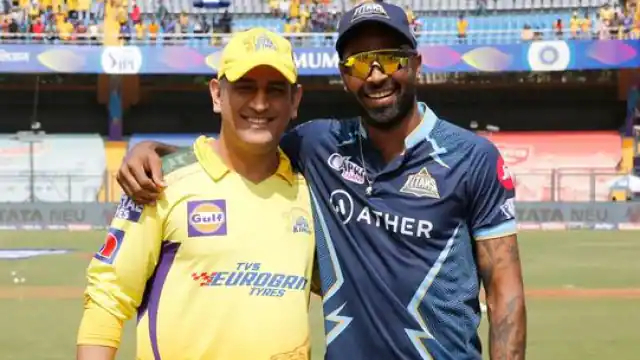 Gujarat Titans won their maiden IPL title in their very first year in the IPL. They defeated Chennai Super Kings in both the matches they played against each other in IPL 2022. The Hardik Pandya-led side became the second side after Rajasthan Royals in 2008 to win the title in their debut season.

Heading into their second season, they would like to release some of the players from their side to buy some new players to stack up their side for the future. The GT management tried their best in the IPL 2022 mega auction to buy some of the best T20 players in the world and they succeeded.

Tewatia had a brilliant debut season with Gujarat Titans. He scored 217 runs in 16 games for Gujarat who primarily used him as a finisher. He along with David Miller won his side a few games almost singlehandedly. The Titans might be tempted to release him in order to buy a better all-rounder at number six from the other teams. This gives CSK a chance to snap him up for a much lesser price. Despite his best efforts, Tewatia was not included in the Indian T20I squad for the Ireland trip. His snub became a debatable topic after the squad was announced.