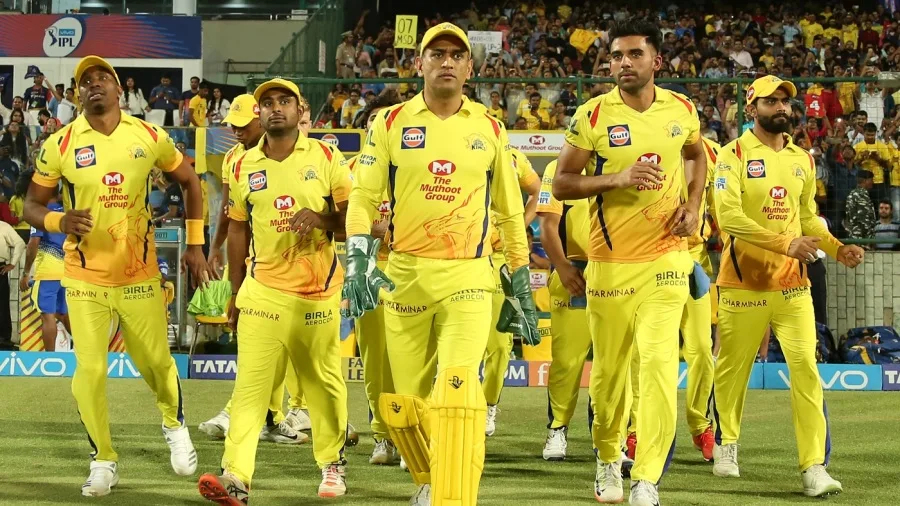 Lucknow Super Giants defeated Chennai Super Kings in the only match they played in IPL 2022. LSG finished third on the points table while CSK finished ninth with just four wins to their name. The side is looking to revamp ahead of the next IPL season in 2023.

MS Dhoni will continue playing for Chennai Super Kings for another year. He confirmed the same in his side’s last game in the IPL 2022 season. IPL 2023 will be played in April-May next year.

Ahead of the same, there will be a mini-auction around February allowing various franchises to release the unwanted players and add players who can best fit into their scheme of things. CSK can look to buy a few good players from LSG. In this article, we take a look at three players Chennai can look to buy from the Super Giants.

De Kock ended with 508 runs from 15 matches and was the third-highest run-getter in the season. He also scored the highest individual score of 140 against KKR. With CSK looking for a good keeper-batsman after MS Dhoni, the South African opener can just be the perfect man to take over. He is a regular in the IPL and retired from Test cricket and thus will have no availability concerns.