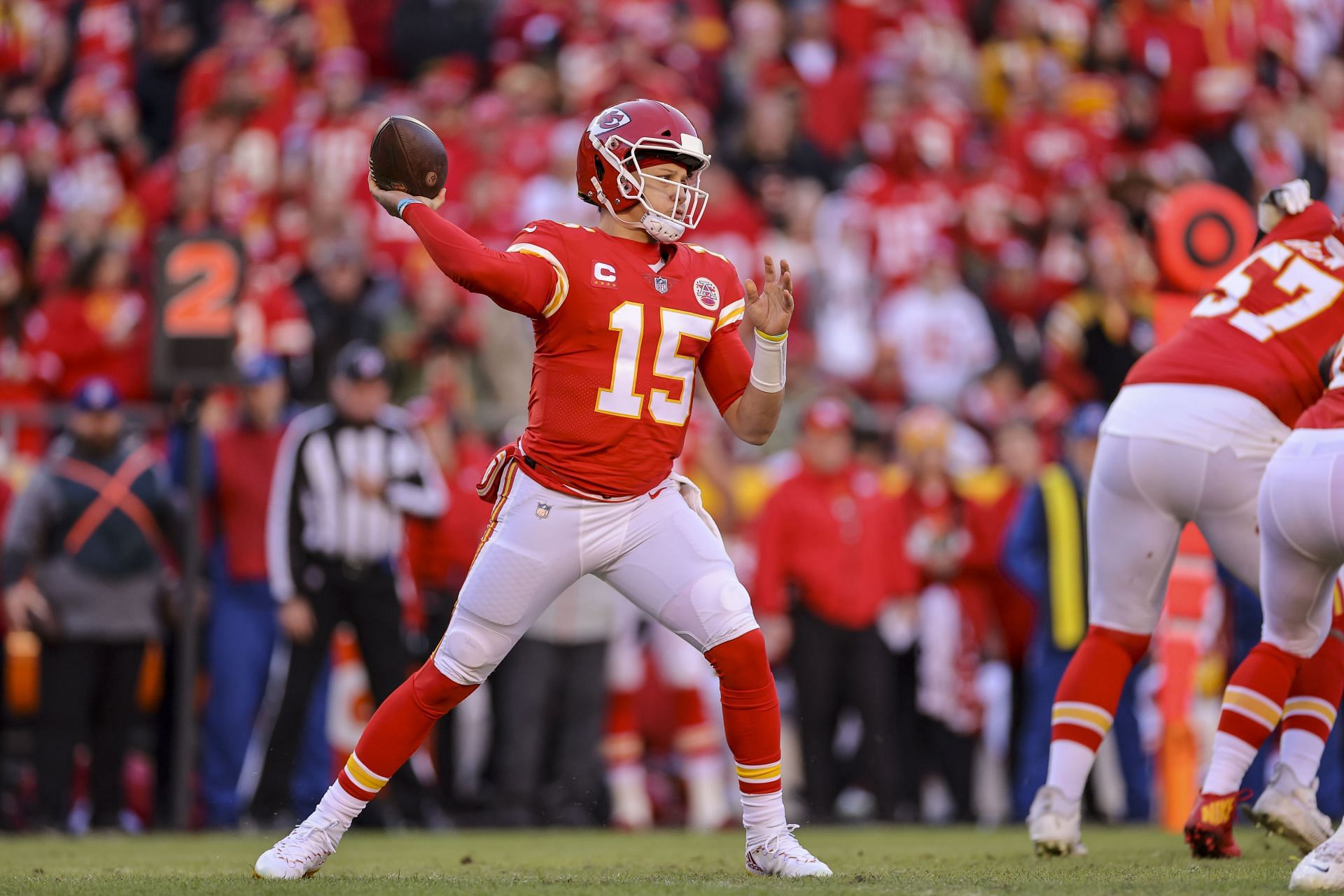 Since being drafted into the NFL by the Kansas City Chiefs in 2017, quarterback Patrick Mahomes has become one of the league’s stars. Combining his ridiculous arm strength with equally ludicrous accuracy, Mahomes has been in the MVP vote every year he’s started. Mahomes is also a serial winner, having won 50 of the 63 games he’s played in his career thus far.

However, there have been times when the former Texas Tech quarterback hasn’t lived up to the billing, and the game, or sometimes the season, has ended in heartbreak for the 26-year-old.

During the 2021 season, Mahomes and the Chiefs met the underdog Cincinnati Bengals in the AFC Championship with a trip to the Super Bowl on the line. Mahomes was electric in the first half, passing for three touchdowns while the Bengals could only manage 10 points in return.

However, Cincinnati mounted a second-half comeback that the Chiefs had no answer to, and Mahomes threw a pair of costly interceptions. His second pick almost immediately put the Bengals in field goal range to win it in overtime, crushing Mahomes and Chiefs dreams of another Lombardi.

One of the most painful losses of Patrick Mahomes’ career came during the 2018/19 playoffs when the Chiefs hosted Tom Brady and the Patriots in the AFC Championship game. Mahomes was excellent, passing efficiently for 295 yards and three touchdowns, while Brady only passed for one touchdown and two interceptions.

It was an epic back-and-forth contest that ultimately came down to the Patriots winning the coin toss in overtime to get the ball. On this drive, they were stopped on third down, but Chiefs defensive end Dee Ford was lined up offside, giving TB12 a fresh set of downs close to the goal-line. They punched in the touchdown to take them to the Super Bowl, breaking the heart of the MVP that year.

Tom Brady again stood in the way of Patrick Mahomes, this time in Super Bowl LV as a member of the Tampa Bay Buccaneers.

Brady was good in the big game, but the main talking point was Mahomes’ performance, as he was constantly hassled and hurried by the Buccaneers’ pass rush. He couldn’t throw a touchdown, instead tossing two interceptions as the Chiefs were blown out by the underdog Tampa Bay.