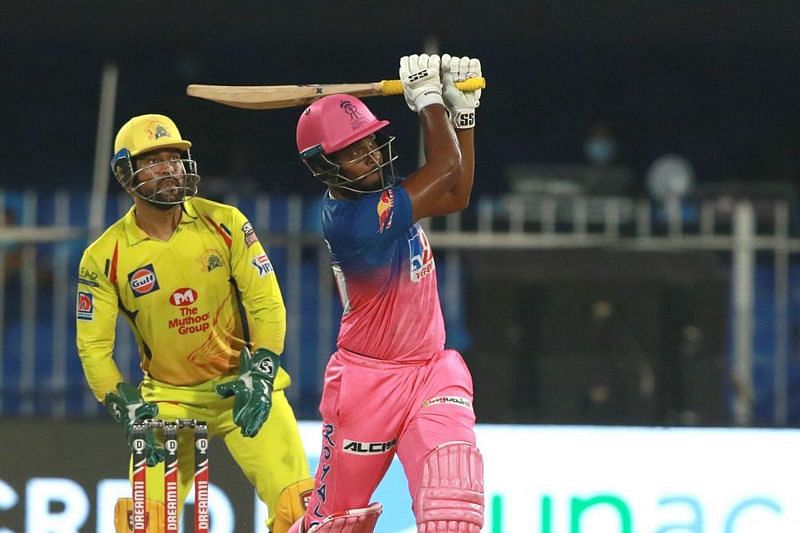 Rajasthan Royals and Chennai Super Kings had polar opposite campaigns in IPL 2022. The Royals made the finals for the first time in 14 years while CSK after a title-winning campaign in 2021 finished ninth on the points table in 2022.

The Royals also beat CSK in the only game they played against each other this season. The IPL 2023 season will be held in April-May next year. Ahead of the season, the different teams will have an opportunity to seek players from other teams in a small auction window.

The IPL 2033 mini-auction is expected to be held in February 2023. Chennai can look to add some key players from Rajasthan Royals. In this article, we take a look at three players whom Chennai can add from Rajasthan.

Padikkal was one of the young Indian players snapped up by RR in the IPL 2022 mega auction. He scored 376 runs from 17 games for the Royals playing a key role in their road to the final. He can bat anywhere in the top 4 and can be flexible with his approach which is his great ability as a cricketer.

Also Read: IND vs SA: You Can Play Him At No. 4 Also And At No. 6 As Well – Sanjay Bangar On Versatile Hardik Pandya