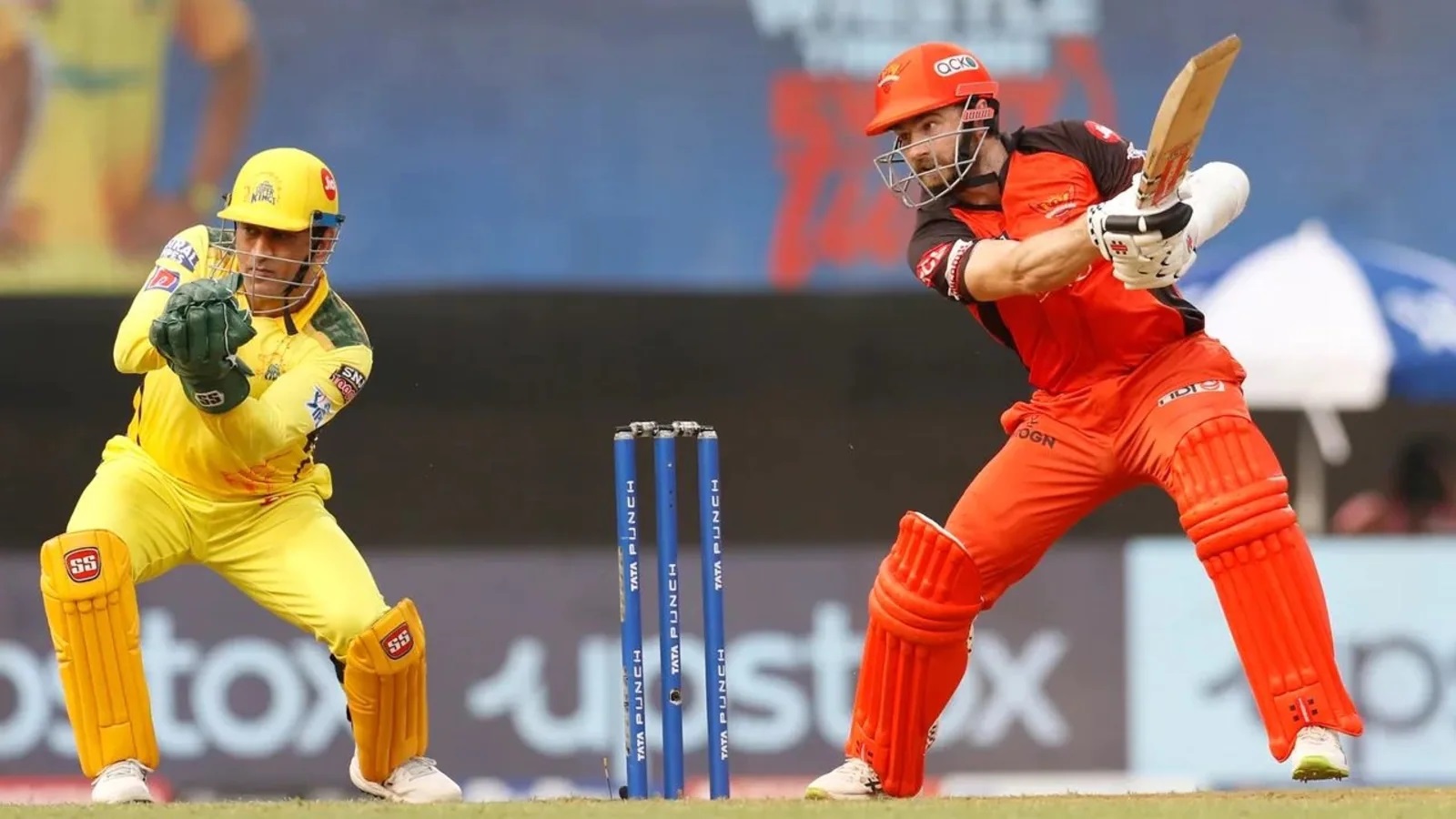 Sunrisers Hyderabad and Chennai Super Kings had a similar sort of a season in IPL 2022. Both the sides had a good bunch of players but they failed to play to their normal standards.

Both teams are led by celebrated captains who themselves did not have the best season with the bat. SRH finished eighth on the points table and CSK ninth. In fact, the bottom three teams in the points table have a total of 10 IPL titles between them.

IPL 2023 will be played between April-May next year. However, before that, there will be a mini-auction where teams will release a few of their extra players to save up money to buy new players. This gives Chennai a chance to pick some of the best players from other teams. In this article, we take look at three SRH that CSK can target in IPL 2023.

Tripathi had a season to remember with Sunrisers Hyderabad in his very first year with the franchise. He scored 413 runs this season, a performance that earned him a call in the Indian T20I side for the Ireland tour. If CSK managed to buy him ahead of IPL 2023, he can be a great asset to the team. Tripathi played alongside MS Dhoni in his debut IPL season in 2017 for Rising Pune Super Giants. Tripathi can bat anywhere between 1 to 4 and can score at a healthy strike rate.