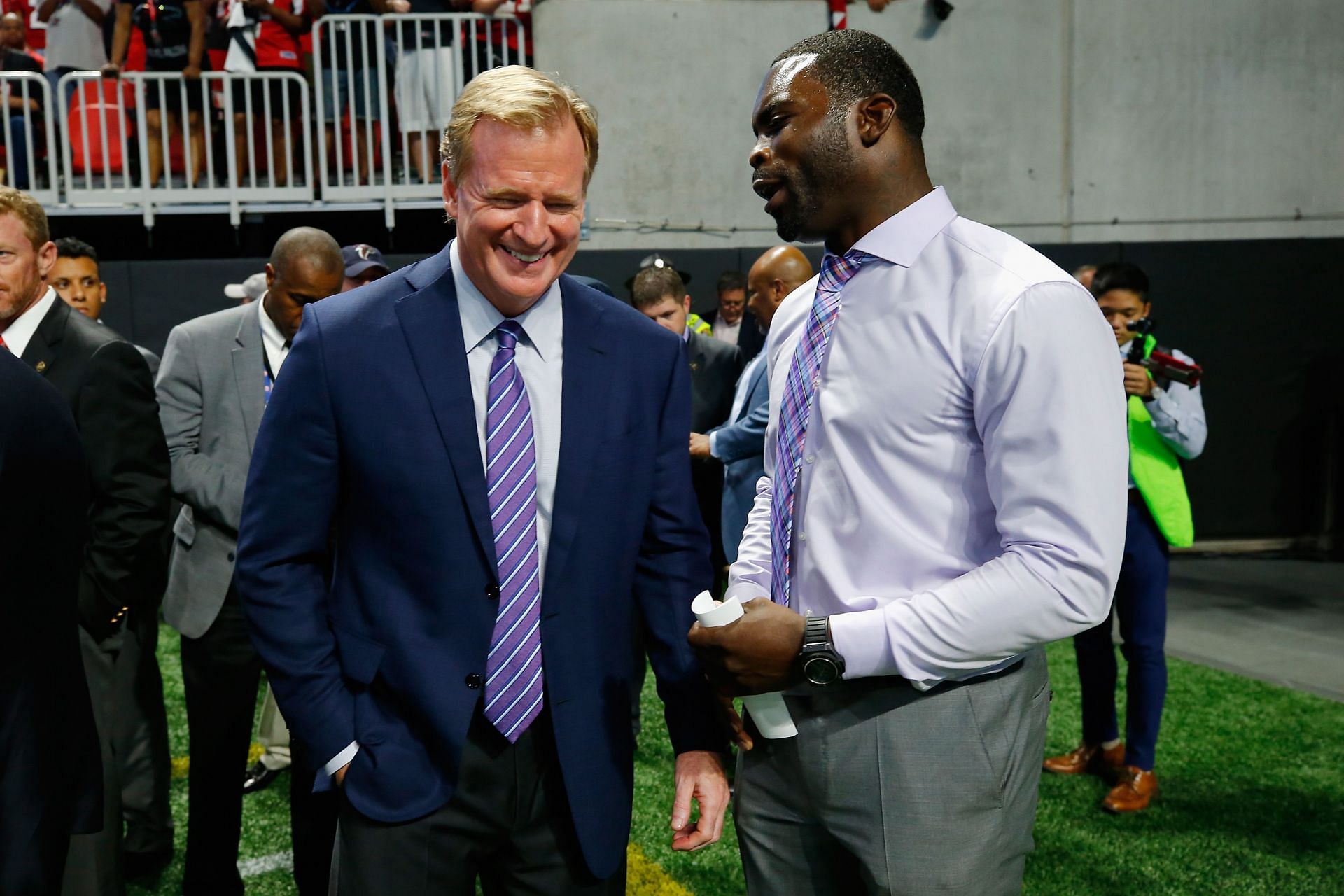 NFL quarterbacks are the life blood of a football team.

Teams will mortgage future draft picks, spend enormous amounts of money and over-draft players on the chance that they will grab their franchise quarterback. When found, the NFL quarterback is the most important player on the field. There is a uniformity and cohesion to an NFL team that is set at the quarterback position.

With the right player at the position, leading the team, the playoffs and the Super Bowl don’t seem like a stretch of the imagination. However, when something catastrophic happens to the quarterback, like a major injury or suspension, it might take years for the team to recover.

Here are three Super Bowl caliber teams that missed the playoffs due to suspension or injury to their QB.