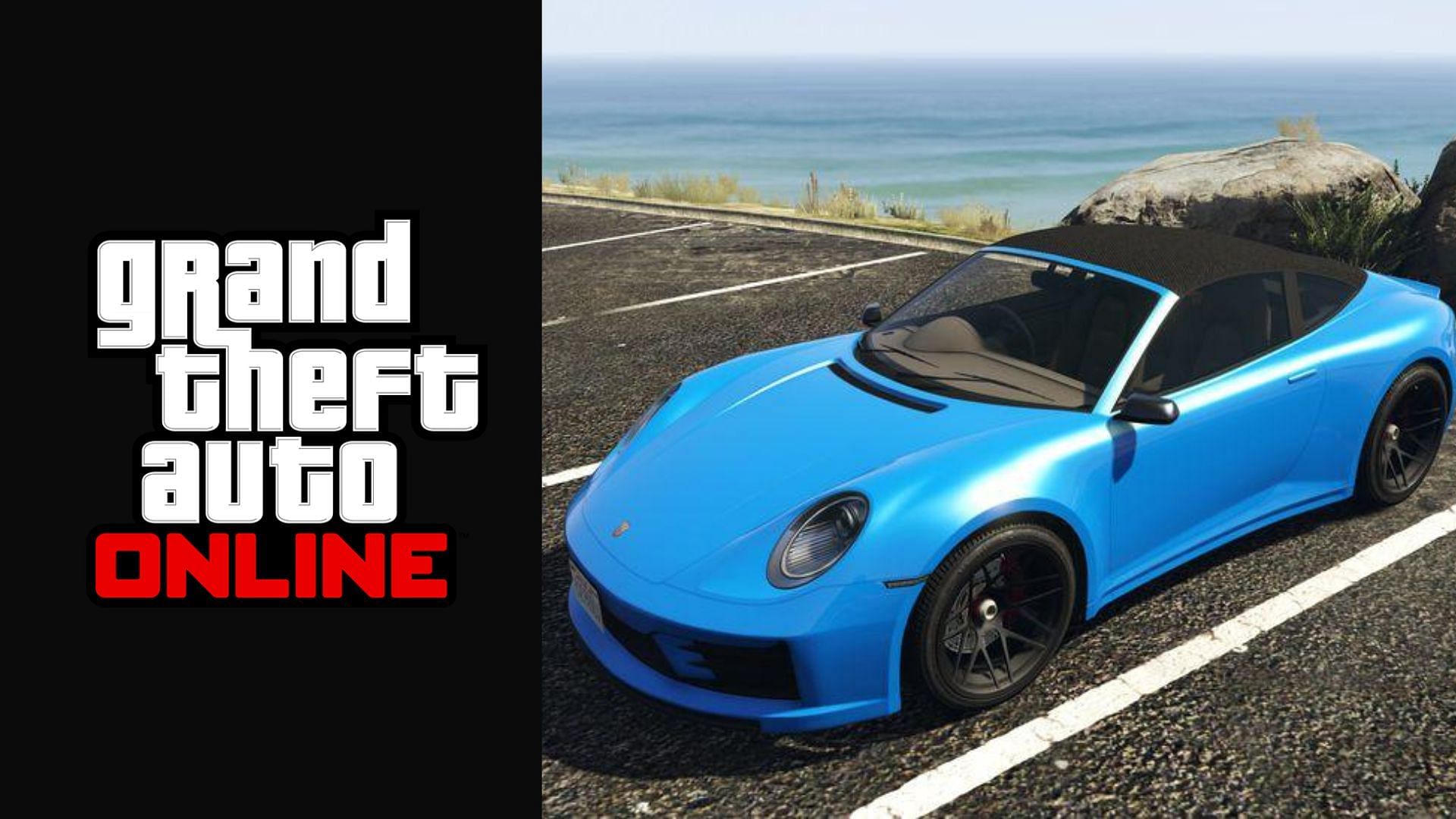 GTA Online’s The Criminal Enterprises update has been a success so far, adding tons of new missions and vehicles to the game.

Eleven brand new vehicles have been added in since July, including the Annis, Obey, Buckingham, and Lampadati. Any competent vehicle needs to have good handling capabilities to roam around Los Santos. Ideal handling not only includes the ability to take sharp turns, but to also be responsive on the straight road.

With that being said, let’s look at the five best handling GTA Online cars in 2022 after The Criminal Enterprises update. All of these vehicles have been praised due to their “Handling” stats of 100.00.

The fifth position goes to the Grotti Itali RSX, a 2-door sports car added to GTA Online with The Cayo Perico Heist update. It is primarily inspired by the real-life Ferrari SF90 Stradale.

With regards to performance, the Itali RSX is powered by a powerful V12 engine, coupled to an 8-speed gearbox in an all-wheel drivetrain. It is an excellent vehicle for standard land racing, thanks to its high speed and responsive handling. Players can purchase the Itali RSX from Legendary Motorsport for $3,465,000 – $2,598,750.

Coming in third position on this list is the Pfister Comet S2 Cabrio, a 2-door sports car added to GTA Online with The Contract update. Its visual appearance is directly inspired by the real-life Porsche 911 Cabriolet (992).

It runs on a flat-6 engine, coupled to an 8-speed gearbox that powers the vehicle in a rear-engine, rear-wheel drivetrain. Like the standard Comet S2, this car has excellent traction, allowing players to turn tight corners without sacrificing too much speed. The Comet S2 Cabrio can be purchased at Legendary Motorsport for $1,878,000 – $1,408,500.

At number three is Lampadati Corsita, a 2-door sports coupe recently added to GTA Online with The Criminal Enterprises update. The vehicle’s design seems to be based on the real-life Maserati MC20.

Powered by a hefty V12 engine like the Infernus Classic, it is coupled to an 8-speed gearbox running the vehicle in a rear-mid-engine, rear-wheel drivetrain. Although the car has a bouncy suspension and a tendency to oversteer, it is still a solid car that balances high speed with adequate handling. Players can purchase this car at Legendary Motorsport for $1,795,000.

Next on the list is the Omnis e-GT, an electric sports saloon added to GTA Online as part of the recently released The Criminal Enterprises update. With a design based on the real-life 2020 Audi e-Tron GT, it is sleek and stylish.

The Omnis e-GT is powered by two electric motors in an all-wheel drivetrain. Being an electric sports car, it has excellent acceleration, able to reach its top speed in just a few seconds. It is considered to be one of the best handling electric cars in the game due to its weight, but tends to oversteer at high speeds. It can be purchased from Legendary Motorsport for $1,795,000.

Finally, the top spot on this list goes to the Benefactor LM87, a newly released endurance race car added to the game this year. Its visual appearance is inspired by the real-life Sauber Mercedes C9 with minor similarities to the Mercedes-Benz C11.

When it comes to performance, this race car is powered by a single-cam V8 engine with a 6-speed gearbox in a rear-wheel drivetrain. With its flat low design, this vehicle is rather aerodynamic and boasts great grip that is further boosted with an excellent top speed of 128.5 mph. Thanks to these features, this super car can take turns at high speeds and brake effectively. Players can purchase the LM87 for $2,915,000 from Legendary Motorsport.

The new Declasse Vigero ZX — a hunk of muscle that reduces the buffest gym bros and lamest ego-lifters to tears.

The new Declasse Vigero ZX — a hunk of muscle that reduces the buffest gym bros and lamest ego-lifters to tears.Now available from Simeon’s Premium Deluxe Motorsport showroom where you can also test drive it, or Southern San Andreas Super Autos: rsg.ms/c36f2f1 https://t.co/v36pNZIhQZ

Clearly, handling is subjective to one’s preference and style of driving. Nevertheless, players can still pick up any of the aforementioned cars in GTA Online and wreak havoc on the streets of Los Santos and Blaine County. Furthermore, they can expect even more vehicle options to arrive in the game as part of September‘s drip-feeding system.

Disclaimer: All external media in this article are the property of their respective owners. Sportskeeda claims no ownership of the same.

For comprehensive guides and walkthroughs, check out SK GTA Wiki