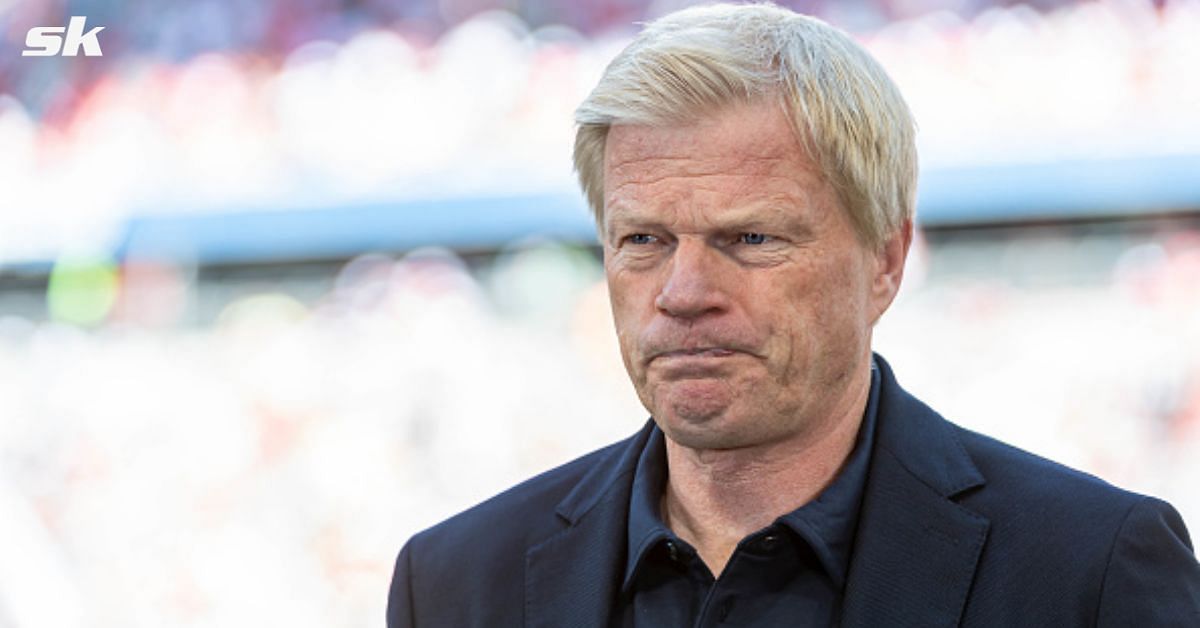 The Bundesliga champions are searching for a new superstar centre-forward after Barcelona announced they had agreed a deal with the club for Robert Lewandowski.

According to Fabrizio Romano, Kahn has described signing the England captain as a “dream,” but refused to discuss the issue in much detail due to the forward being under contract at Spurs.

“He is under contract at Tottenham. Sure, an absolute top striker, but that’s all a dream of the future. So let’s see what happens.”

Bayern’s Oliver Kahn on Harry Kane as target for summer 2023: “He is under contract at Tottenham. Sure, an absolute top striker, but that’s all a dream of the future. So let’s see what happens”, tells @cfbayern. #FCBayern

Bayern’s Oliver Kahn on Harry Kane as target for summer 2023: “He is under contract at Tottenham. Sure, an absolute top striker, but that’s all a dream of the future. So let’s see what happens”, tells @cfbayern. 🔴 #FCBayernTottenham board considers Harry Kane untouchable.

Kane has become one of the leading centre-forwards in European football over recent years and is on track to break the Premier League’s all-time goalscoring record, as well as becoming England’s top scorer.

The 28-year-old is under contract at the Tottenham Hotspur Stadium until 2024, but according to Sky Sports last summer, Kane was determined to leave the North London club in search of a club that can chase major trophies on a regular basis.

Antonio Conte’s arrival led Spurs to a top-four finish last term and the club have made it very clear in the past that the clinical centre-forward is not for sale.

The legendary 37-year-old forward has reportedly made it clear to Manchester United officials that he wants to leave the club this summer so he can pursue Champions League football.

Ronaldo is aiming to become the first man to lift the European Cup on six separate occasions and has been linked with a move to the Bundesliga champions as a replacement for Lewandowski.

However, Kahn distanced his club from the five-time Ballon d’Or winner, as he stated via The Evening Standard:

“I love Cristiano Ronaldo and everyone knows what a fantastic player he is. But every club has a certain philosophy and I’m not sure if it would be the right signal for Bayern if we signed him.”

NOT TRUE @FCBayern. He won‘t be the replacement of Robert Lewandowski @ManUtd

NOT TRUE ❌ is that Cristiano Ronaldo is a topic at @FCBayern. He won‘t be the replacement of Robert Lewandowski @ManUtd

Ronaldo still has one year left on his current deal at Old Trafford, having only returned to the club last summer following a transfer from Juventus.

While the loss of their Polish superstar will undoubtedly come as a blow to Bayern Munich, they have already pulled off a real coup this summer by capturing Liverpool forward Sadio Mane, who is more than capable of playing as a centre-forward.