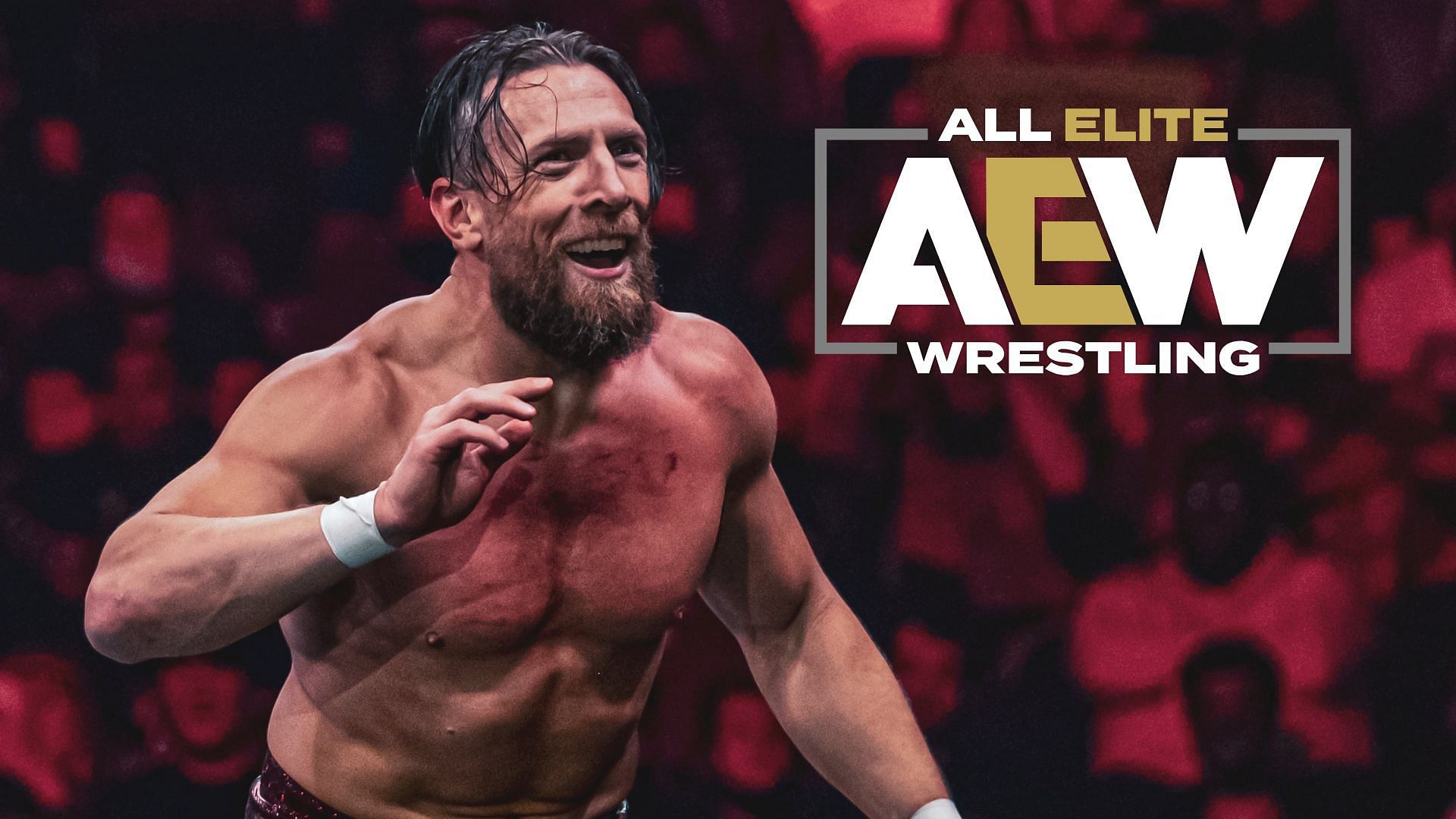 The recent Grand Slam editions of both AEW Dynamite and Rampage have got fans around the world reminiscing about the first time All Elite Wrestling took over Arthur Ashe Stadium, and it seems the company’s official Twitter account has too.

AEW’s first trip to Queens, New York, in 2021 was a truly historic event, where fans witnessed the in-ring debut of Bryan Danielson and his 30-minute draw with Kenny Omega, Eddie Kingston, and Jon Moxley take on Suzuki-gun.

On this day in #AEW history, AEW drew a record-setting crowd of 20,177 fans for its first Grand Slam event at Arthur Ashe Stadium in Queens, NY.

On this day in #AEW history, AEW drew a record-setting crowd of 20,177 fans for its first Grand Slam event at Arthur Ashe Stadium in Queens, NY. https://t.co/wQZHzzlWkp

While the 2021 event managed to boast over 20,000 people in attendance (around 7,000 people more than the 2022 event), the most recent Grand Slam event became the first TV event in All Elite Wrestling history to post over $1 Million at the gate.

If you think the action stopped when Dynamite went off the air, think again! The action will continue when the Rampage portion of Grand Slam airs this Friday.

Rampage will feature a total of eight matches loaded with some of the biggest stars in All Elite Wrestling. The House of Black will face Sting, and Darby Allin in a no disqualification match, Rey Fenix will take on Jungle Boy, and Eddie Kingston will take on Sammy Guevara.

Jade Cargill will defend her TBS Championship against Diamante, Wardlow and Samoa Joe will face off against Tony Nese and Josh Woods, and there will also be a battle royale to determine the next person to challenge for the AEW World Championship.

On top of these matches, Hook will team up with popular rapper Action Bronson to face Angelo Parker and Matt Menard in a special attraction match before Powerhouse Hobbs and Ricky Starks battle it out in a Lights Out Match.

Will you be watching Rampage this week? Let us know in the comments section down below!