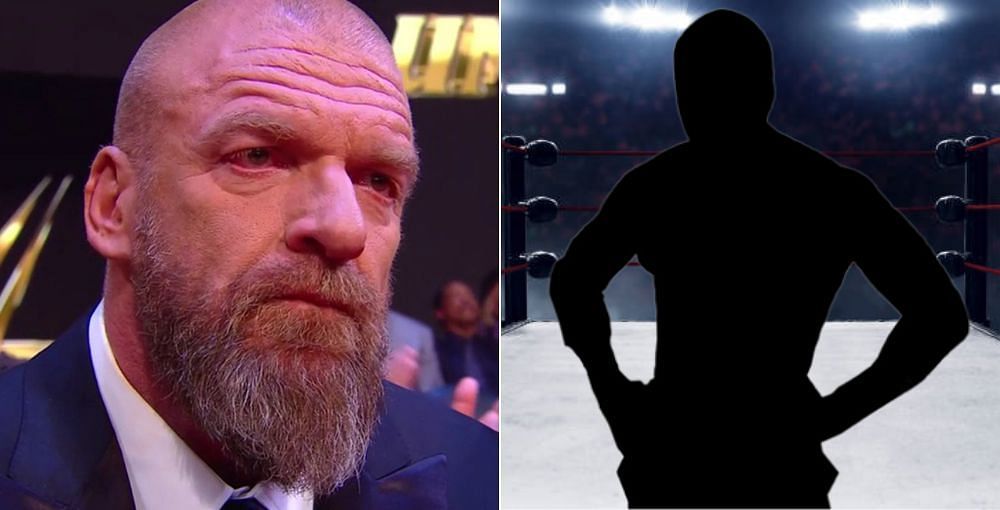 Former United States Champion Kalisto (a.k.a Samuray Del Sol) believes that WWE will be elevated under Triple H, and he teased a return to the company.

He was part of a tag team with Sin Cara called The Lucha Dragons during his run on NXT and the main roster. The former Cruiserweight Champion was also a member of The Lucha House Party, which included fellow luchadors Gran Metalik and Lince Dorado. He was released on April 15, 2021, alongside multiple other talent due to budget cuts.

During a recent interview with Josean Montesino of Lucha Libre Online, Kalisto stated that WWE will go to a new level with Triple H as head of creative. Regarding a possible return, he added that he’s currently a free agent, and anything is possible.

“I believe that he will take the company to a whole new level and the people are coming back. I mean, I am still a free agent so anything can happen. Right now, I am having fun, I’m meeting a whole bunch of people, meeting my fans, and having fun with them and you (the interviewer, Josean Montesino).”

Ever since The Game took control of creative, he wasted no time in bringing back names such as Dakota Kai, Karrion Kross and Dexter Lumis. He has maintained a good relationship with many wrestlers, and most of them enjoyed working with him in NXT.

Kalisto stated that The Cerebral Assassin is very understanding, and he compared him to former WWE Chairman Vince McMahon.

“Look at how Triple H runs NXT. I started with Triple H when NXT first became a thing and his mind is on a whole other level. He hears you, he takes your ideas and tries to improve them… He’s perfect and he had a mind that helps him understand us. Vince too, to some extent. He had a next-level mentality that left me with my mouth open… He knows what he is doing because he is very smart and I learned a lot from him… We always had those talks with Vince and I had those talks with Triple H, although not as frequently as I used to in NXT, I always had good relationships with the two.”

Kalisto competed in one match in AEW after parting ways with WWE. He joined forces with Aero Star to take on FTR for the AAA World Tag Team Championship on the December 4th, 2021 episode of Dynamite, but they were defeated.