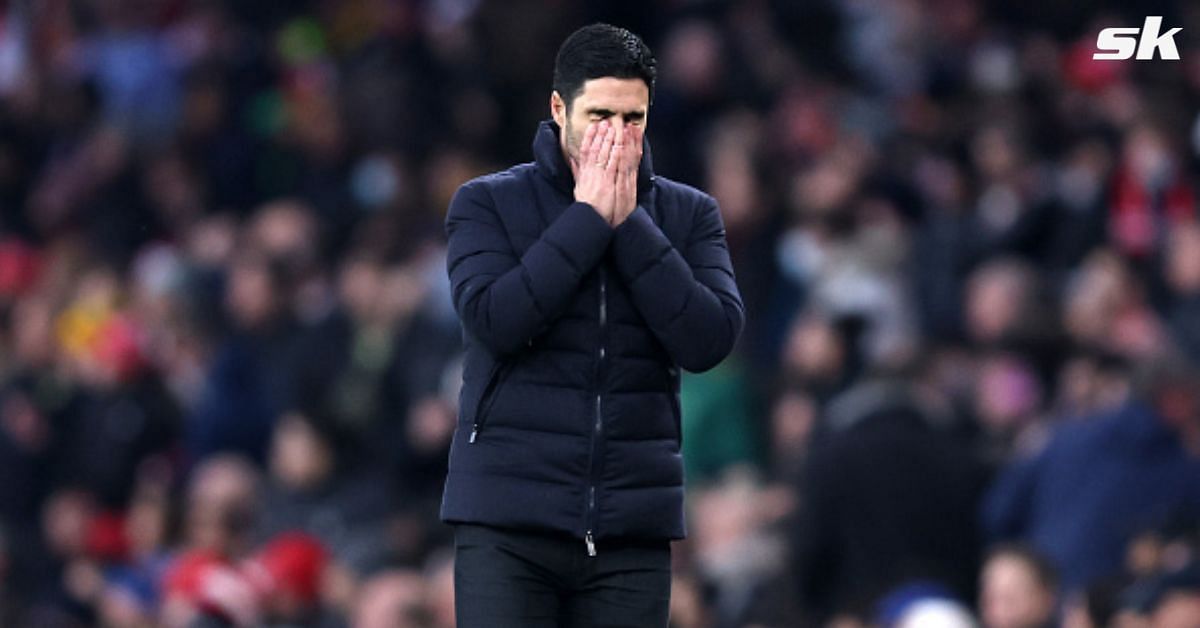 Arsenal have reportedly refused to allow Hector Bellerin to leave on a free transfer to Real Betis.

The 27-year-old reportedly requested that the Gunners terminate his contract to enable him to join the La Liga outfit on a free transfer, according to Estadio Deportivo.

However, the club have reportedly stated that they will not allow him to leave for nothing. Other clubs like AS Roma, Juventus, Inter Milan and Juventus are also interested in the Arsenal right-back.

Bellerin spent last season on loan with Real Betis and impressed for the Andalusian outfit, with 32 appearances made in all competitions.

A special night at Emirates Stadium 😍The Killers, playing to a full crowd of music fans 💫The band take to the stage again tonight in N5 👊 https://t.co/XFLAM9zpCM

His performance at Benito Villamarin has convinced the club’s hierarchy to make the move permanent. Los Verdiblancos are seemingly at the head of the queue to sign Bellerin.

The interest is mutual, with the Spanish right-back also keen to return to home country.

Bellerin is in his prime and he needs to be playing regular football. However, that cannot be assured at Arsenal, with Takehiro Tomiyasu having settled in nicely at right-back since his move from Bologna last year.

Hector Bellerin’s record of 239 appearances in all competitions for the Gunners highlights his contributions over the last decade. But it might be time for him to move on and seek a new challenge elsewhere.