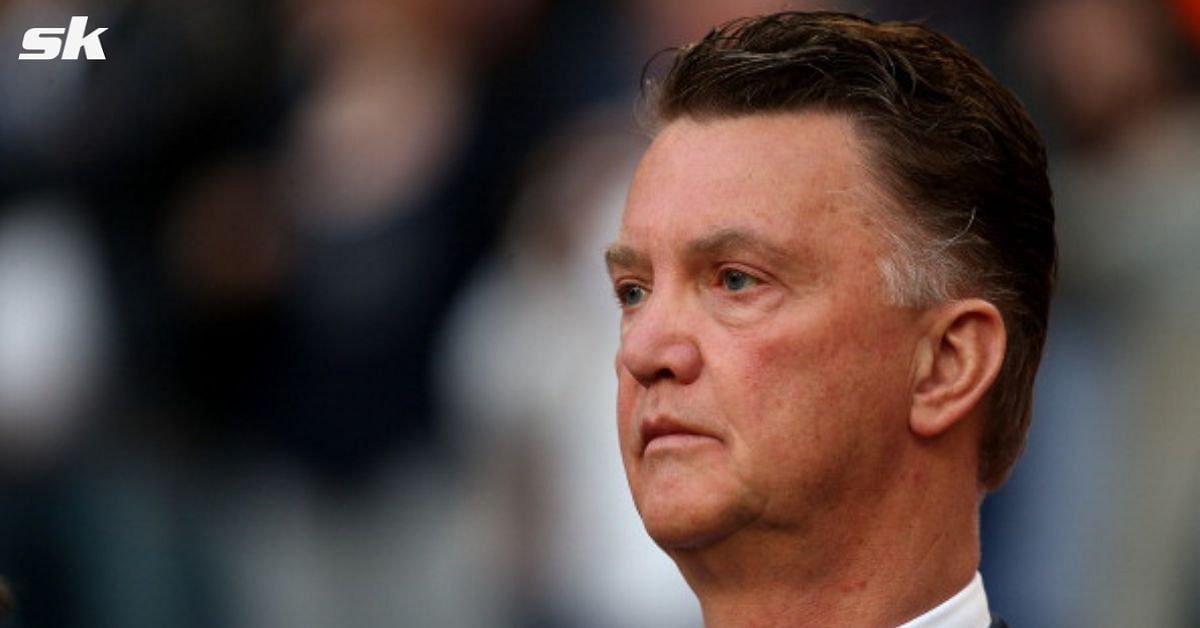 The 25-year-old winger has endured a difficult spell in north London since his £27 million move from PSV Eindhoven in January 2020. He has found first-team opportunities difficult to come by.

Bergwijn made 32 appearances across the most recent campaign. However, he started just 11% of Spurs’ Premier League encounters, with the likes of Son Heung-Min and Dejan Kulusevski ahead of him in the pecking order.

Look at this goal. We massively failed Steven Bergwijn.

Look at this goal. We massively failed Steven Bergwijn. https://t.co/MQfdwl79pH

According to The Mirror, Eredivise champions Ajax are preparing an £18 million offer for the Dutch international after their initial £15 million bid was rejected.

Holland boss Van Gaal has urged Bergwijn to leave the Tottenham Hotspur Stadium to keep his place in the squad ahead of this year’s Qatar World Cup.

Bergwijn scored during his nation’s impressive 4-1 victory over Belgium. After the clash, former Manchester United boss Van Gaal told reporters (as quoted by the aforementioned source):

“I want him (Bergwijn) to go to Ajax as soon as possible.”

“Tottenham don’t give him enough playing minutes and that is unbelievable when you see his qualities.”

“I can no longer maintain that players who play little at their club are no longer drafted into Oranje. Unlike twenty years ago, we are dealing with a generation that maintains itself well. That’s why it’s about the quality of the player.”

Talks between Tottenham and Ajax for Steven Bergwijn will continue in the coming days. Bergwijn’s open to accept but fee still to be negotiated between clubs. #THFC

Official proposal has been made few days ago.

Talks between Tottenham and Ajax for Steven Bergwijn will continue in the coming days. Bergwijn’s open to accept but fee still to be negotiated between clubs. ⚪️ #THFCOfficial proposal has been made few days ago.

Bergwijn admits he cannot see himself starting regularly at Tottenham

The 25-year-old has seen his playing time dramatically decrease since the arrival of manager Antonio Conte in November. Bergwijn has confessed that he expected more playing time but that has not been the case.

In May, Bergwijn gave an interview to Dutch newspaper AD, in which he stated (as quoted by Football.London):

“I thought I would get more playing time after (scoring twice in injury-time to beat Leicester City in January), but unfortunately that didn’t happen.”

“A starting spot here? I don’t think so to be honest. It’s a complicated story for me. I don’t play much.”

“Van Gaal, the national coach, brought me into the squad last time, even though I didn’t play much. Of course, it’s nice that you just score those goals and show that you can be a full-fledged player.”

“But then you come back to the club and you hardly play. It is a shame, of course. In the summer we really have to look for a solution.”

Steven Bergwijn is attracting interest from Everton. The 24-year-old Tottenham winger is keen to leave the club.