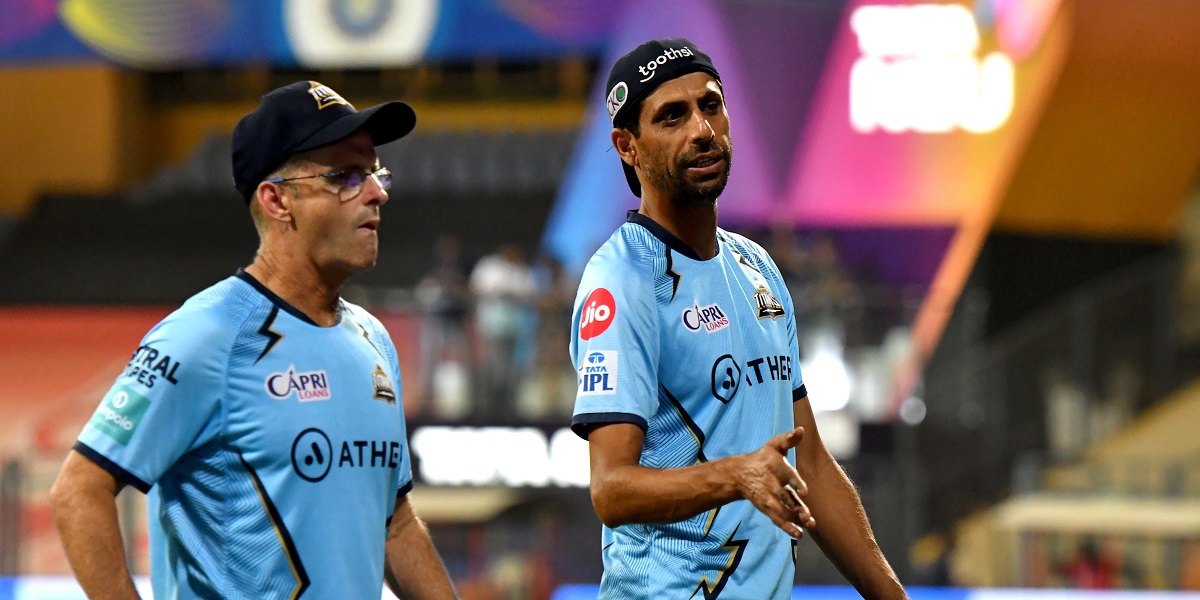 Ashish Nehra, the team’s head coach, was a major contributor to the success of the Gujarat Titans in their inaugural Indian Premier League (IPL) season.

Gary Kirsten, the batting coach and mentor for the Titans, lauded his colleague as one of the best tactical coaches in the league after the season concluded.

Kirsten is familiar with Nehra from his time as India’s head coach. India’s World Cup victory in 2011 was coached by Kirsten, and Nehra was a member of the team.

“Ashish is a close friend and we have walked a long journey together,” Kirsten told the international sports news agency.

“As a player I enjoyed his willingness to keep understanding his game and his professionalism,” he said.

“He coaches with his heart, always thinking about his players and how he can help them. He’s low profile and does not like the spotlight,” Kirsten said about Nehra’s coaching style.

“He is tactically one of the best coaches in the IPL and is always talking to his players about how to make better performances,” Kirsten said.

“Ashish wants his players to have options and he helps them understand when to use them. A set game-plan is not possible in the IPL; the matches are extremely complex with new scenarios happening all the time,” he explained.

“This requires in-the-moment planning and players who can think for themselves and adjust a game-plan or use a different strategy in an over. As coaches, we help the players think through this,” he said.

“I think we complement each other really well, and we trust each other’s work. I played the role of assisting him in his thinking and wherever I could, just to keep the wheels on track,” he said about their chemistry.