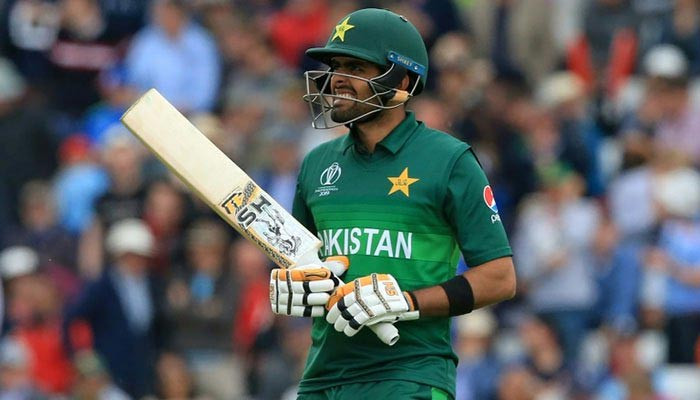 Babar performed poorly in the initial two matches of the first stage of the Asia Cup against India and Hong Kong.

The skipper scored 10 runs against arch-rivals and managed to score 9 runs against Hong Kong in a crucial match.

Pakistan managed to secure a spot in the last four after beating Men in Red by 155 runs in Sharjah.

“Babar Azam is at such a stage of his career that his name is included when we speak of the top 4 or 5 cricket in grades in the world. And, at the moment Pakistan’s batting revolves around him. So yes, if a player like Babar is dismissed for low scores consecutively, then there is a sense of concern. But, he is a quality player and we will surely get to see him in form during the Super Four stage,” Jaffer told Crictracker.

The 44-year-old added that Babar, who is ranked number one in white-ball and placed third in Tests, cannot be kept out of the game for a long time because he is currently ruling across all formats.

“Pakistan’s top 3 are the most dangerous players on the team and India would surely be hoping to get them down early in the game. Their middle order is a little inexperienced and so India will hope that Babar has a failure again,” he further said.

Pakistan will lock horns with traditional rivals India in their first Super Four clash at the Dubai International Stadium on Sunday.