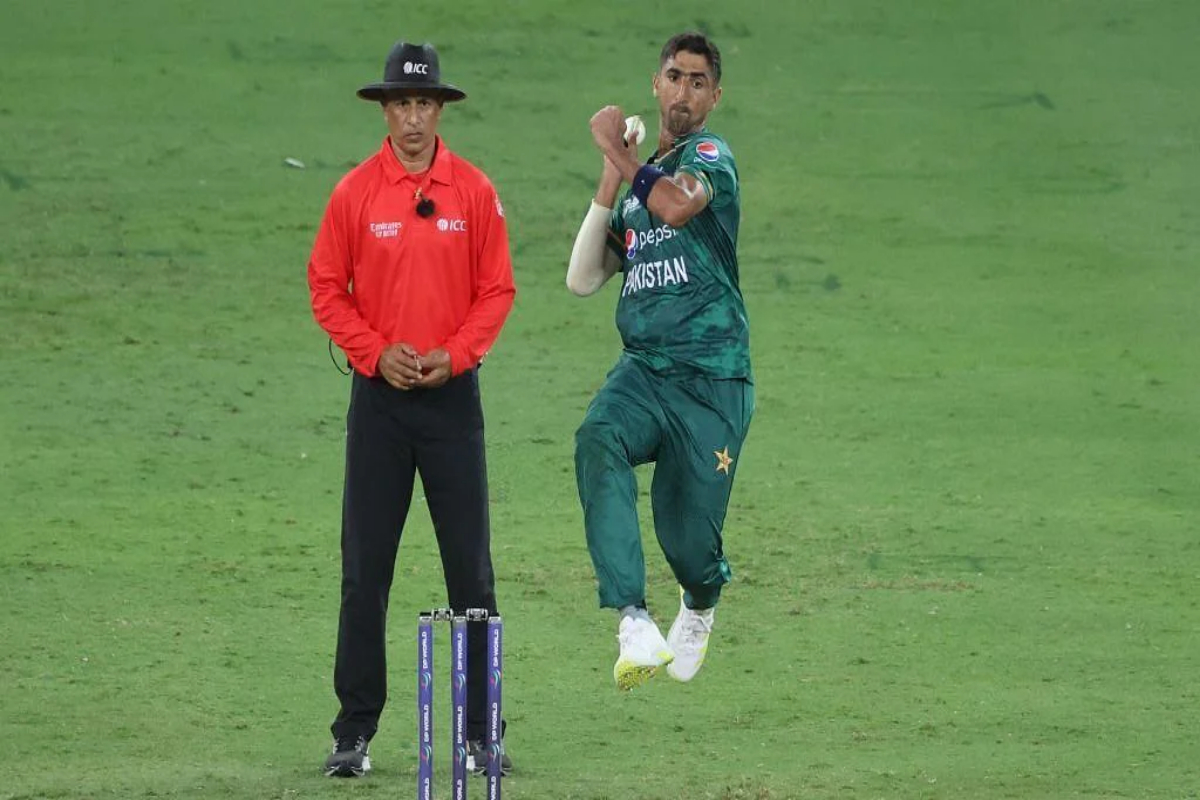 Shahnawaz Dahani, an injured bowler, has been ruled out of the Asia Cup 2022, which is a significant loss for Pakistan’s team before their opening match against India in the Super 4s stage.

Dahani’s absence will also be felt because the Men in Green were counting on their bowling after Friday’s record-breaking triumph against Hong Kong.

Shaheen sustained a side strain while bowling against Hong Kong in the second game of the Asia Cup competition.

The medical staff will keep an eye on Dahani’s condition over the next 48 to 72 hours, according to the Pakistani team’s spokesperson. Then they will decide whether to perform a scan or continue competing in the competition.

Hasan Ali or Mohammad Hasnain will have the opportunity to play against India in Dahani’s place. It should be mentioned that Shaheen and Mohammad Wasim Jr. were replaced by these two.

Pakistan pacer Shahnawaz Dahani was electrifying with the. Bat after the public…