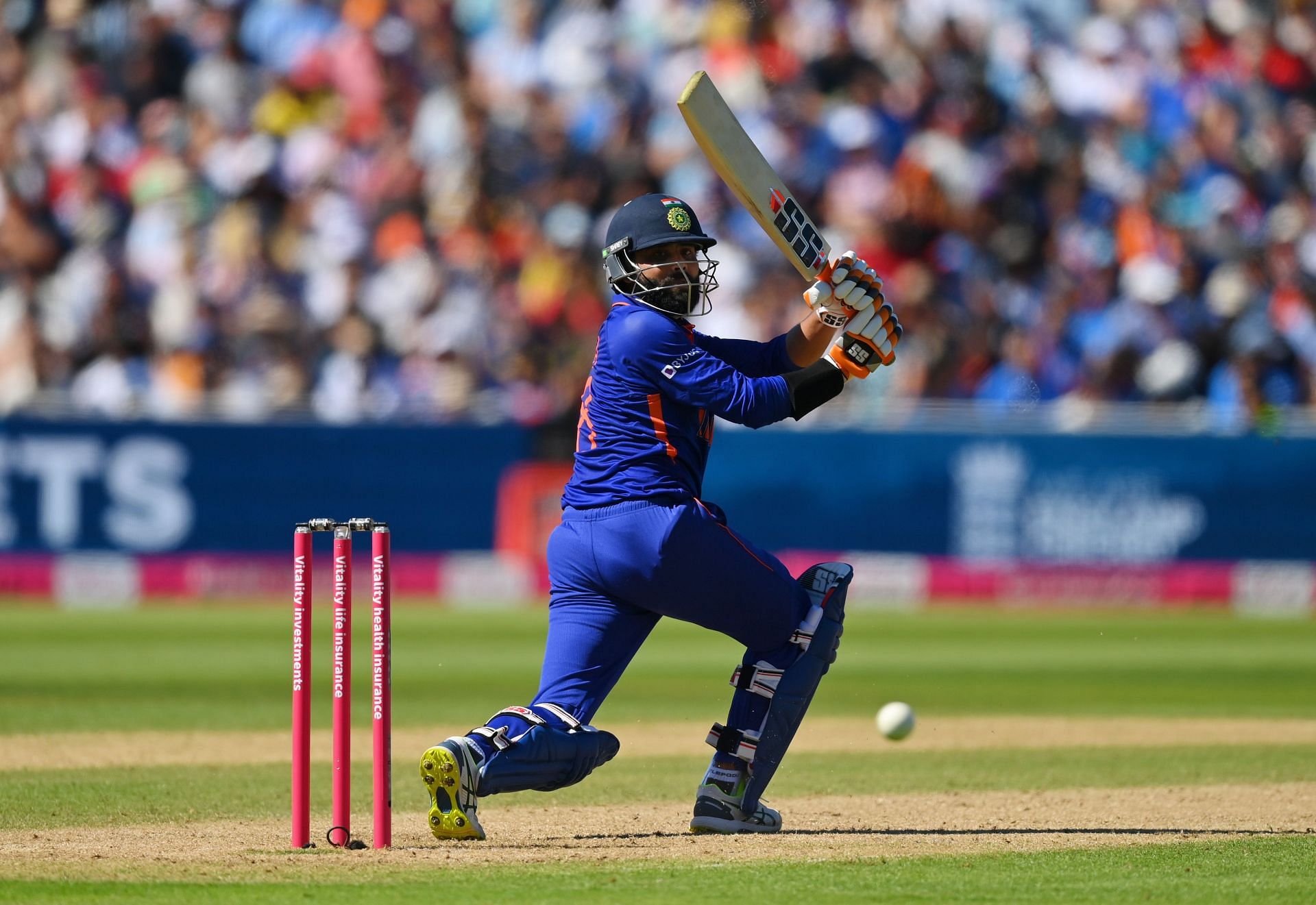 Irfan Pathan has pointed out an area where the Indian team will be hit hard by the absence of Ravindra Jadeja from the remainder of the Asia Cup 2022.

The Men in Blue will face Pakistan in their first Super 4 game in Dubai on Sunday, September 4. Jadeja will be missing further action due to a knee injury and has been replaced by Axar Patel in India’s 15-member squad for the continental tournament.

Reflecting on the development during a discussion on Star Sports, Pathan opined that, unlike Jadeja, the Indian team might not be able to use Axar as a floater in the batting order. He elaborated:

“Axar Patel is the absolutely correct like-to-like replacement. The only problem is that Jadeja had become such a fantastic batter that you could have batted him up the order, you might not be able to do that with Axar.”

“You will get good bowling and fielding, there is no problem about that, but there will definitely be some issues regarding that change you could have done in the batting. So we hope that Ravindra Jadeja comes back after getting fit as soon as possible.”

Jadeja was promoted to No. 4 in the batting order in the Group A game against Pakistan. The left-hander scored 35 runs off 29 deliveries and strung together a match-defining 52-run fifth-wicket partnership with Hardik Pandya.