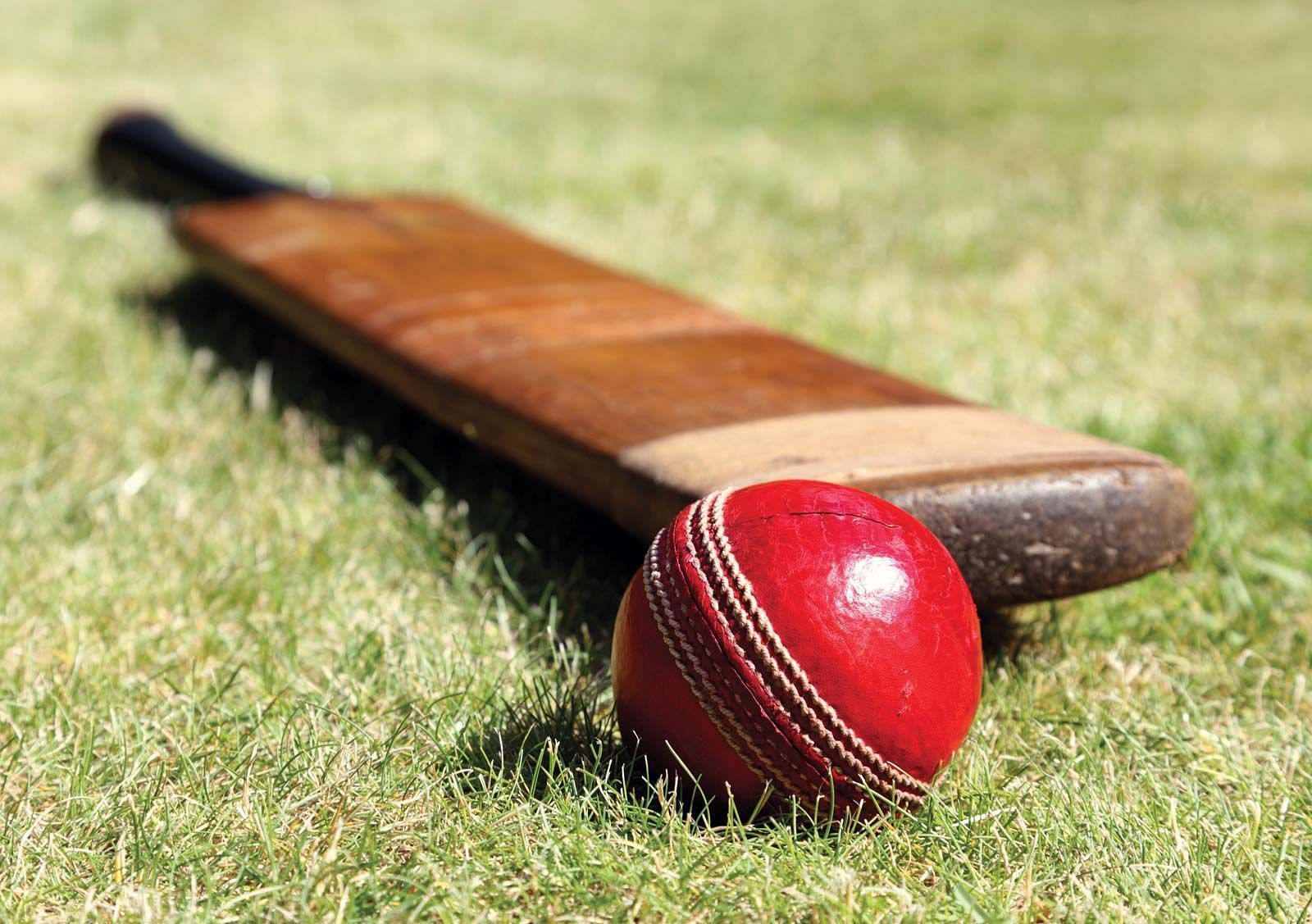 The third and final game of the T20I series between Austria and Hungary will be played on June 5 at the Seebarn Cricket Ground in Seebarn. Austria currently lead the series by a 1-0 margin.

The Austrian side were brilliant in the opening game of the series. Batting first, the Austrian batters scored heavily as they posted a mammoth 201 on the board. The Hungarian batters succumbed to the pressure of the tall chase and were bundled out on 96, losing the game by 105 runs.

The Hungarian side needed a win in the second T20I to keep the series alive. They were asked to bat first and they struggled throughout their innings as they were knocked over on 89 by the hosts. But rain arrived and washed out the game. The Austrian side will be disappointed with the end result.

Now the action shifts to the final game of the series and the visitors need to be at their absolute best to draw the series level. Austria start as clear favorites and will be riding with confidence after their performance in the series so far. The Hungarian side needs to be at its absolute best to challenge the hosts on Sunday.

The pitch at the Seebarn Cricket Gound is a balanced track. The bowlers might get some movement with the new ball and the batters will have to be on their toes while batting on this surface. Expect the surface to stay true throughout the course of the match.

The temperature in Seebarn on Sunday is expected to range between 16 and 28 degrees Celsius. It will stay humid throughout the day.

Austrian side has been fantastic in both games of the series so far. They are on the brink of a series win and will look to keep performing in a similar fashion and seal the series on Sunday.

The Hungarian side have struggled in both games of the series. They have failed to fire in unison and need to bring out their A-game to draw level the series on Sunday.

Austria currently lead the three-match T20I series by a 1-0 margin. The final game of the series will be played on Sunday and Hungary will need to fire in unison to challenge the hosts and draw level the series.

Austria looks like a settled unit and expect them to seal the series by a 2-0 margin.

Prediction: Austria to win this encounter.