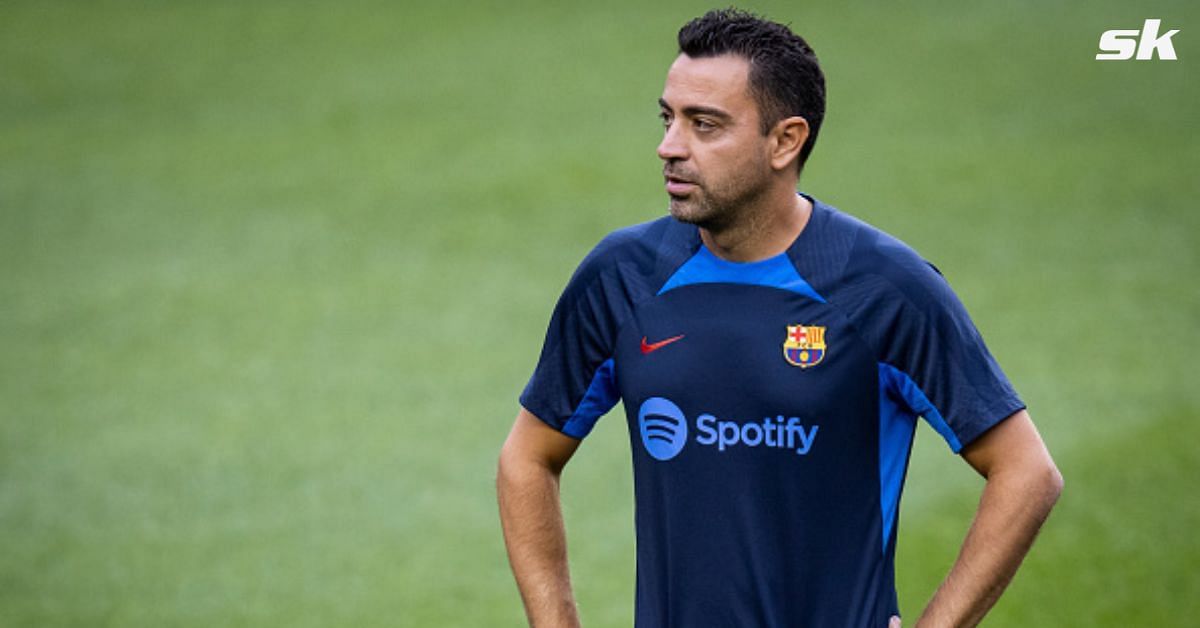 Barcelona winger Ez Abde has asked the club to let him leave this summer due to the belief that he will not get enough playing time next season, according to El Nacional.

The Moroccan starlet signed for Barca from Hercules last summer. He was primarily signed to play in Primera Federacion with Barcelona Atletic, but was sporadically called up to the senior squad by Xavi Hernandez over the course of last season.

Abde made 11 appearances across all competitions for Barcelona and scored a solitary goal, which came against Osasuna in a 2-2 draw back in December.

The 20-year-old believes he will not get any playing time with the senior side in the upcoming season and wants to leave the club this summer. He is believed to have conveyed his decision to Mateu Alemany, Joan Laporta, and Xavi.

The left-winger is likely to depart the club on loan and has asked the board to avoid raising hurdles in his potential exit. The club have also made a number of big-name signings this year.

Robert Lewandowski and Pierre-Emerick Aubameyang have arrived at Camp Nou over the course of the year. Raphinha’s arrival from Leeds United and Ousmane Dembele’s two-year contract extension does Abde no favors either.

Morocco have qualified for the FIFA World Cup in Qatar later this year. Abde would want to make Vahid Halilhodzic’s 26-man shortlist with Hakim Ziyech’s early retirement from international duty leaving a gaping hole in the African country’s attack.

Barcelona risk losing out on Bernando Silva to PSG

The Portugal international is said to be Barca’s top priority in the summer transfer window, but any move for him rests on Frenkie de Jong’s potential exit. The Dutchman is on the radar of Premier League giants Manchester United and Chelsea.

Xavi has had an eventual window so far. Jules Kounde is the latest signing the Blaugrana have made before the start of the new season, and it seems they are not done yet.

Silva has been a crucial part of Pep Guardiola’s set-up at the Etihad. The 27-year-old scored 13 goals and provided seven assists in 50 games across all competitions last season.

However, it remains to be seen if Guardiola will sanction a transfer for Silva after already losing Raheem Sterling to Chelsea earlier this summer. Barcelona have signed Eric Garcia, Ferran Torres, and Sergio Aguero from the Cityzens in recent seasons.