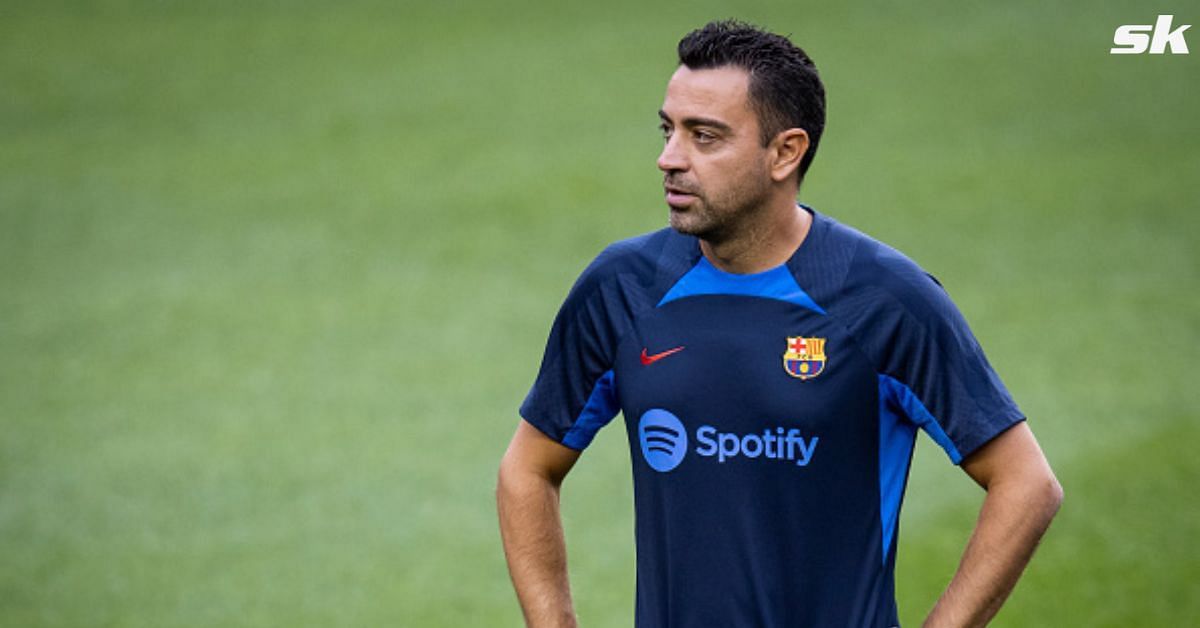 According to Spanish publication Sport, the Catalans are running out of patience with the duo and want them out of the club. Both players have already been informed that they are not in Xavi Hernandez’s plans for the season.

However, it has proven to be difficult for the Blaugrana to shift Braithwaite and Umtiti out of the Nou Camp. The report stated that the club were hopeful of selling the former for a fee, with several clubs rumored to be interested. However, Braithwaite and his agents have reportedly blocked the offers that have come their way.

The Danish international is rumored to be keen to collect the rest of his salary, with his current deal with Barcelona running until the summer of 2024. Sport‘s report also states that the Blaugrana are willing to sack Braithwaite if he doesn’t leave this summer.

Umtiti’s case has been a little different as there has been a paucity of offers for a player plagued by injuries over the last few years. The Frenchman is rumored to have had an offer from a Turkish club but has held out in the hopes of finding a better team.

He reportedly wants to re-join Olympique Lyonnais, but no deal has been forthcoming so far. Barcelona would prefer a friendly solution that sees Umtiti leave on loan or a free transfer. If that doesn’t happen, the defender could be sacked by the club despite still having four years left on his contract.

Umtiti joined Barcelona from Lyon back in the summer of 2016. He formed an excellent centre-back partnership with Gerard Pique during his initial two years at the Nou Camp. The Catalans won the La Liga title and two Copas Del Rey in that period.

The Frenchman also played a key role in Les Bleus‘ 2018 FIFA World Cup triumph. However, repeated injury issues have led to him playing just 47 out of 152 league matches over the last four seasons. Umtiti notably took a paycut in January this year to help his side register Ferran Torres.

🚨 BREAKING 🚨 Samuel Umtiti has agreed new four-and-a-half-year deal at Barcelona with a paycut to allow the club to register Ferran Torres. https://t.co/8YyceuxDc5

Braithwaite, meanwhile, was an extremely controversial signing made by the Blaugrana in February 2020 after their squad suffered multiple injury issues. The Dane, who arrived from CD Leganes, has played just 57 times in more than two years for Barcelona, scoring a meager 10 goals.