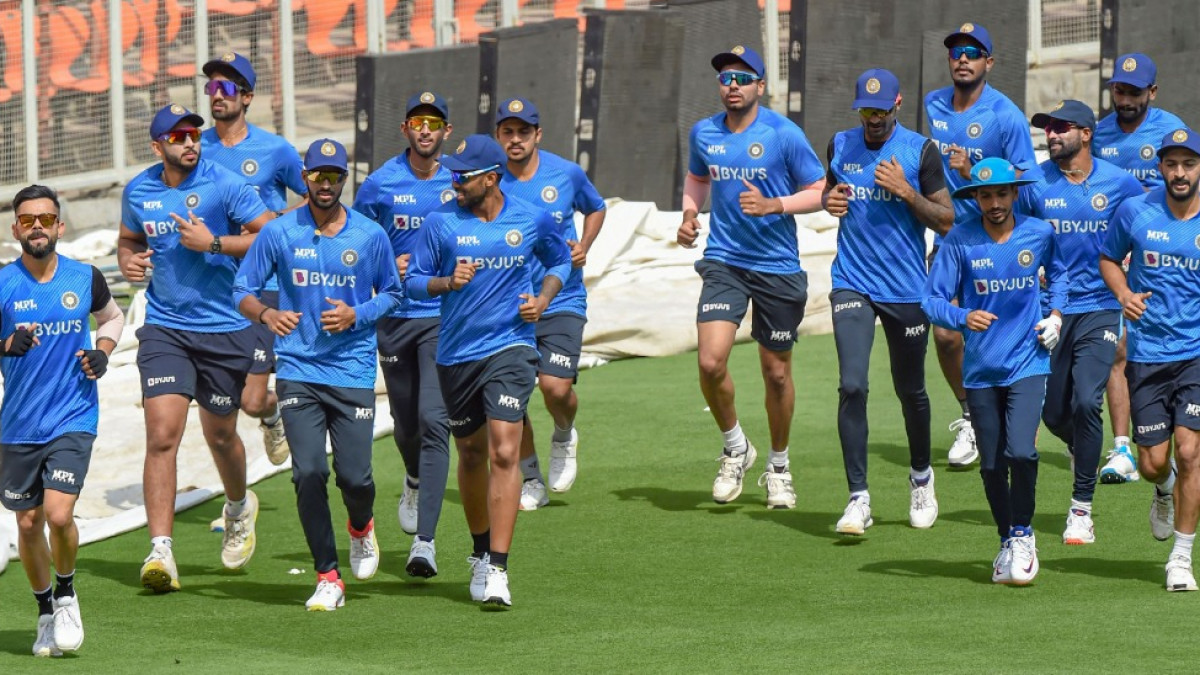 The Board of Control for Cricket in India (BCCI) has tied up with the Australian Strength and Conditioning Association (ASCA) in order to create a pool of world-class trainers (S&C coaches) in India.

The Indian cricket board intends to widen the knowledge of its trainers in terms of fitness and that will help them to strengthen and develop players at all levels of cricket.

According to a report by news agency PTI, the BCCI has shared a note with state unit trainers to ensure that the same training method is followed by all ranks of players from U-19 (men and women) to senior national sides.

“Often, we see that at the state level, the Strength and Conditioning training is completely different from what is there at India U-19, A or senior teams. This course will create enough S&C coaches, who can then follow the curriculum at the state level also,” a former India A trainer told news agency PTI on the conditions of anonymity.

“Let me give you an example of this Ranji season. The BCCI had sent a note to all state teams that YoYo test (aerobic endurance fitness test) and 2k run, which were earlier used as fitness parameters are no longer mandatory as full season post-COVID is starting and we don’t know about lung capacity of players.

“Still at DDCA, Rajkumar Sharma and his coaching staff used YoYo as a parameter to decide who are eligible candidates when the world is acknowledging that it is not a parameter to judge cricketing fitness,” the trainer added.

What is the BCCI -ASCA partnership about?

“Two male S&C coaches and 1 female coach per BCCI affiliated units will attend the program for a ‘Year-Round Mentoring via the NCA Central Team’. 114 candidates will be taught by six professionals and its starts in July with a 2-day Hybrid Programme,” a BCCI source informed, as per the report by PTI.

“The plan is to have a year-round mentorship so that we have a robust group of S&C coaches in both men and women’s set-up,” the source added.

A total of 120 participants will be enrolling for the three-year course, 114 of those are picked from the 38 affiliated units and the other six are miscellaneous candidates.