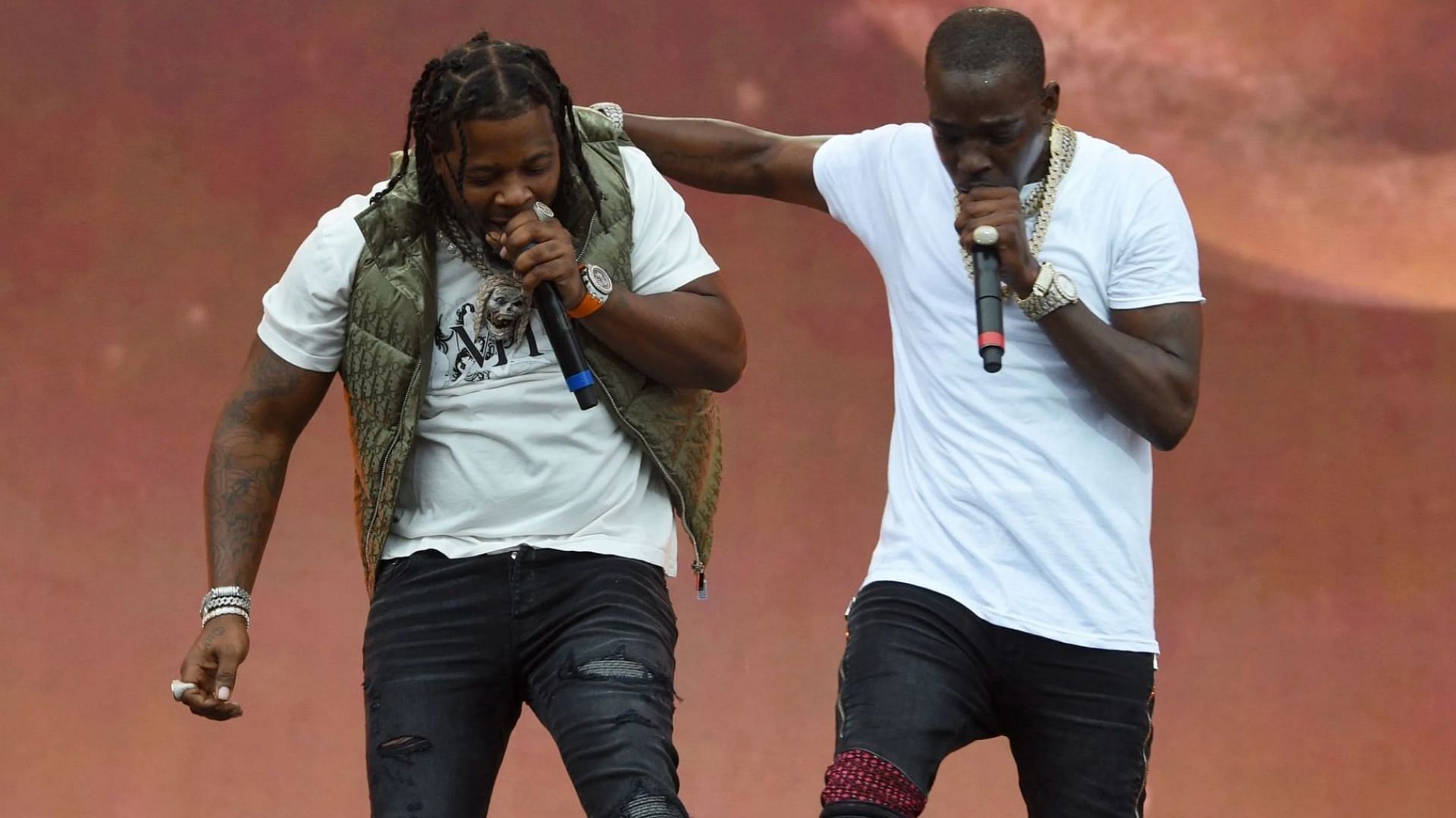 American rappers Bobby Shmurda and Rowdy Rebel have announced their first-ever joint tour, scheduled for this October. The North American tour will kick off in Portland at the Cross Insurance Arena on October 8 and conclude on December 8 at Revolution Live in Fort Lauderdale, Florida.

Shmurda took to social media to announce the tour and wrote:

“Get yah tickets now we outside Im bringing a whole lotta rated R s**t outtt all the gangsters and f**aks this ah Shmurda tour this going be the cra*iest s**t ever y’all think ima cra*y now watch when I get on tour.”

Rowdy also took to social media to share details about the tour. He wrote:

“First time ever me and bro @itsbobbyshmurda going on tour… this what they didn’t wanna see but we made it happen! We coming to a city and state near you… Afterparties about to go c*azy come turn up with us.. Get yal tickets.”

Tickets for the Bobby Shmurda and Rowdy Rebel tour can be purchased from the official Bobby Shmurda website or via Live Nation. The tickets are priced from $35 to over $175.

Also available for fans are the show’s meet-and-greet package. This will include one general admission ticket or a premium reserved seat in the first 5 rows. The meet and greet package will also give access to early entry into the venue, an exclusive meet and greet with Bobby Shmurda, a personal photograph with the rapper, early merchandise shopping, and a commemorative Meet and Greet Laminate, signed by Shmurda.

More about the rappers

Bobby Shmurda and Rowdy Rebel are American rappers, together considered the pioneers of Brooklyn drill music. They are members of the hip-hop collective GS9. Shmurda rose to international fame with his 2014 song Hot Ni**a which peaked at number six on the Billboard Hot 100. Rowdy Rebel appeared in the song’s video and was featured on an official remix of the same alongside Fabolous, Chris Brown, Busta Rhymes, Jadakiss, and Yo Gotti. The same year, he released his debut EP, titled Shmurda She Wrote.

The rappers spent almost seven years behind bars together after being arrested in 2014 for conspiracy to commit murder, reckless endangerment, and drug and gun possession. Their release was widely celebrated in the hip-hop community.