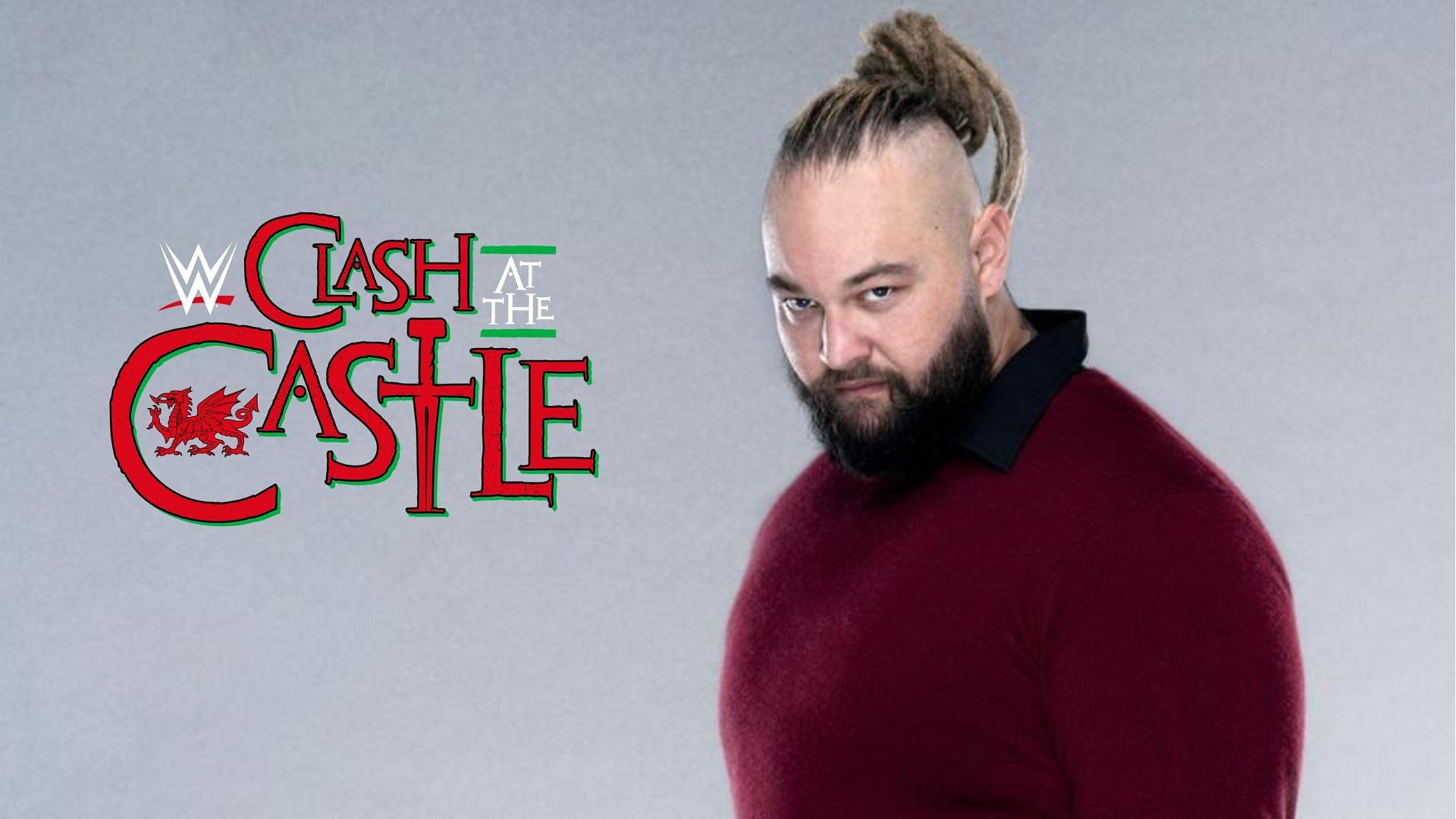 Former Universal Champion Bray Wyatt (aka Windham) has given an exciting tease mere hours before WWE Clash at the Castle in the UK.

One of the most popular WWE Superstars in recent memory, Wyatt was released from the company last year in July, much to the shock of the pro-wrestling fraternity. However, recent reports have suggested that The Eater of Worlds is set to return to WWE, and it could happen at Clash at the Castle tonight.

Meanwhile, Sportskeeda Wrestling’s Dr. Chris Featherstone has also reported that Wyatt is set to make his comeback tonight and potentially get involved in the world title storyline.

Wyatt has now made an interesting change to his Twitter bio, updating it with a two-word message that says “Giant Killer.” This has caught the attention of fans, who are now even more intrigued to see whether he returns tonight or not.

Triple H has won over the hearts of wrestling fans ever since becoming WWE’s Head of Creative after Vince McMahon’s retirement. He recently sat down for an interview with Ariel Helwani on BT Sport, where he was asked about his thoughts on Bray Wyatt.

During his conversation with Helwani, The Game heavily praised Wyatt and called him a “crazy creative” person.

“One of the most (…) I mean this in the best way possible (…) crazy, creative people I’ve ever been around. [His] mind just never stops thinking of creative. But it’s like being in a whirlwind of stuff, so without the harness and without somebody to point the tornado, it’s just all over the place [laughs]. He’s a victim of his own mind and his creative, and it’s just everywhere,” said Triple H.

All eyes are set on the main event clash between Undisputed WWE Universal Champion Roman Reigns and Drew McIntyre tonight. Will The Tribal Chief finally get dethroned? Will Bray Wyatt make his shocking return? We’ll find out in just a few hours.

Recommended video: Why did Bray Wyatt lose to Goldberg?

Q. Do you want to see Bray Wyatt return tonight at WWE Clash at the Castle?