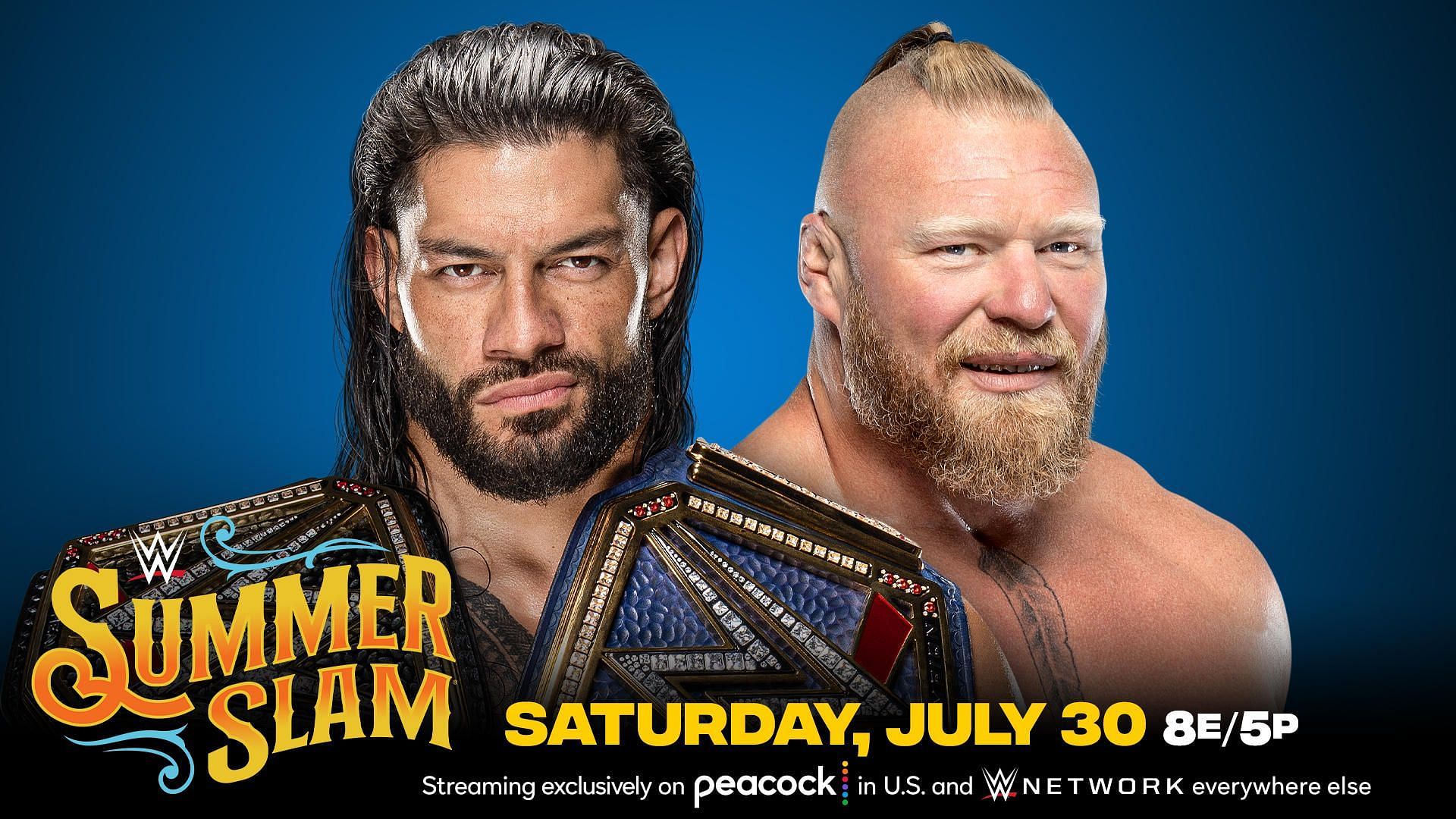 Legendary journalist Bill Apter believes that Brock Lesnar may walk out of SummerSlam as the Undisputed WWE Universal Champion.

Brock Lesnar and Roman Reigns will clash in a Last Man Standing match at SummerSlam. The WWE Universe may believe that The Tribal Chief has the upper hand in this melee, considering he has reigned supreme in their last two encounters.

Hall of Fame journalist Bill Apter disagrees. In his estimation, The Beast Incarnate is rested. Hence, he believes that the challenger will be victorious in the upcoming clash. Despite Roman Reigns having Lesnar’s number at Crown Jewel and WrestleMania, Apter feels the result will be different this time around.

This is what Sportskeeda’s Senior Editor had to say when quizzed about the upcoming match. Readers must keep in mind that Apter is never one to break kayfabe.

“I think Brock [Lesnar] is well-rested and his body in top shape again now. Roman is still at the top of his game but I think Brock’s renewed focus on destroying Roman & taking his title will see him victorious at SummerSlam. Brock Lesnar is ready to REIGN again!” Apter said.

Whether WWE does indeed take this bold step to shake the product up remains to be seen.

Why does WWE keep booking Brock Lesnar vs. Roman Reigns over and over again?

A substantial portion of the WWE Universe isn’t excited about the upcoming Lesnar vs. Reigns match at all. They feel like it’s the same ol’ song and dance that they’ve seen time and time again.

During a previous interaction, Apter highlighted why WWE keeps returning to the same well.

“The WWE Universe can’t get enough of him [Lesnar]. It’s obvious with the reaction of the live crowd in Minneapolis at SmackDown tonight. It’s the box office, it’s ratings, it’s the way to go to SummerSlam.”

Mind you, Reigns vs. The Rock is still a supposed WrestleMania direction. With that in mind, the company’s next steps should be fascinating to see.

Please link back to this article if you use any quotes from here and give a H/T to Sportskeeda.