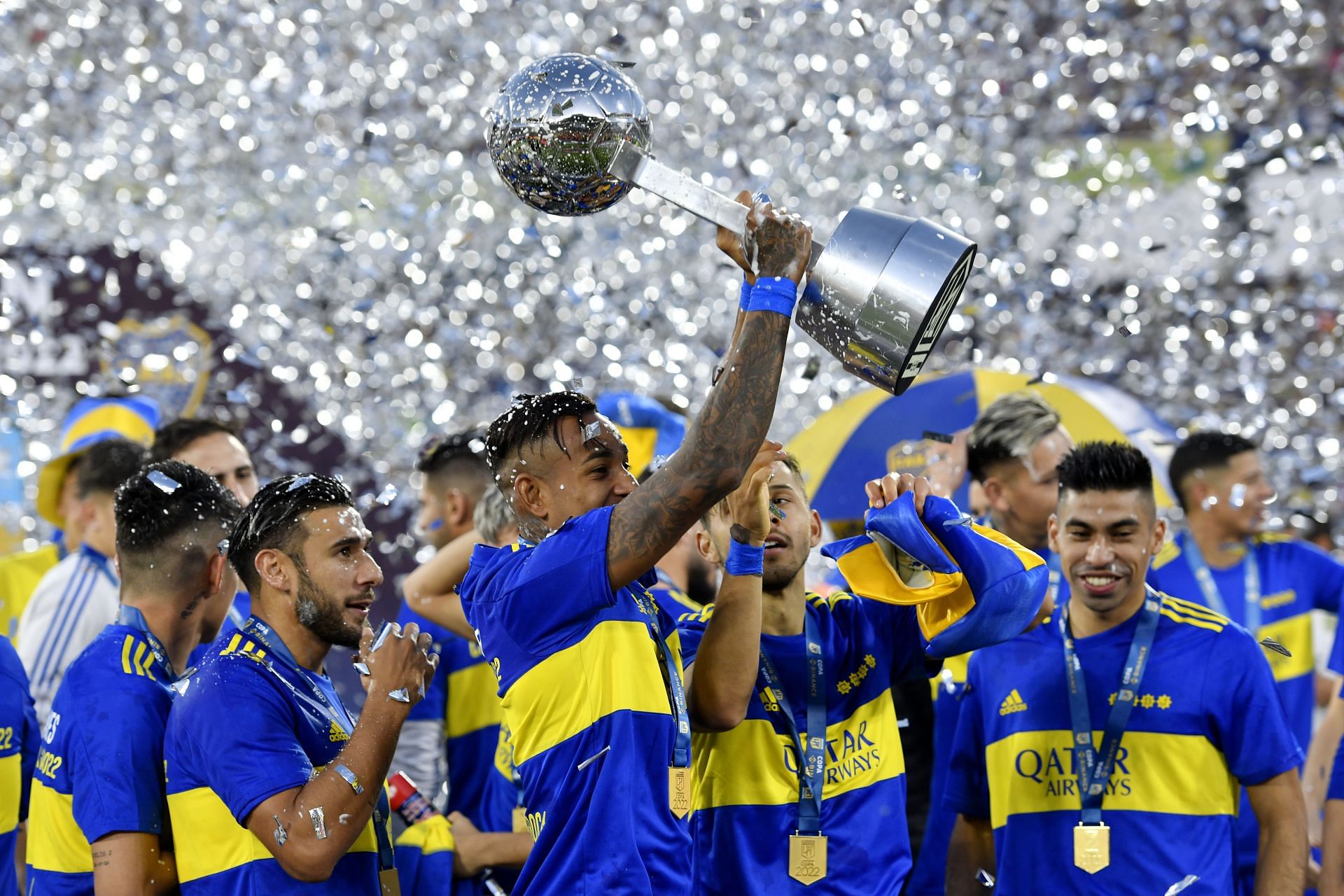 Corinthians are set to play Boca Juniors at the Neo Química Arena on Wednesday in the first leg of the round of 16 of the Copa Libertadores.

Corinthians come into this game on the back of a 0-0 draw against Santos in the league. Corinthians registered only one shot on target, despite boasting the lion’s share of possession.

Boca Juniors, on the other hand, lost 2-1 to Gustavo Munua’s Union in the league. Penalties from young winger Daniel Juarez and forward Franco Troyansky secured the win for Union.

Former Atletico Madrid and Benfica attacker Eduardo Salvio scored the consolation goal for Boca Juniors, who had centre-back Carlos Izquierdoz sent off late in the second half.

In two head-to-head encounters between the two sides, Boca Juniors have won one game and drawn one.

Corinthians form guide in the Campeonato Brasileiro Serie A: D-W-D-W-L

Corinthians manager Vitor Pereira will be unable to call upon the services of former Tottenham and Barcelona midfielder Paulinho, midfielders Ruan Oliveira and Maycon, and attacker Luan.

Boca Juniors will be without Armenia international Norberto Briasco and veteran midfielder Diego Gonzalez. Meanwhile, there are doubts over the availability of midfielder Agustin Almendra. Other than that, there are no known issues and manager Sebastian Battaglia is expected to have a fully-fit squad at his disposal.

Corinthians are second in the league, but have won only two of their last five league games. The likes of Junior Moraes could prove to be crucial against Boca Juniors.

Boca Juniors, on the other hand, will rely on attackers such as Dario Benedetto and Sebastian Villa, who have done well for their club in the league so far.

A close match is on the cards, and a draw seems to be the most likely result.