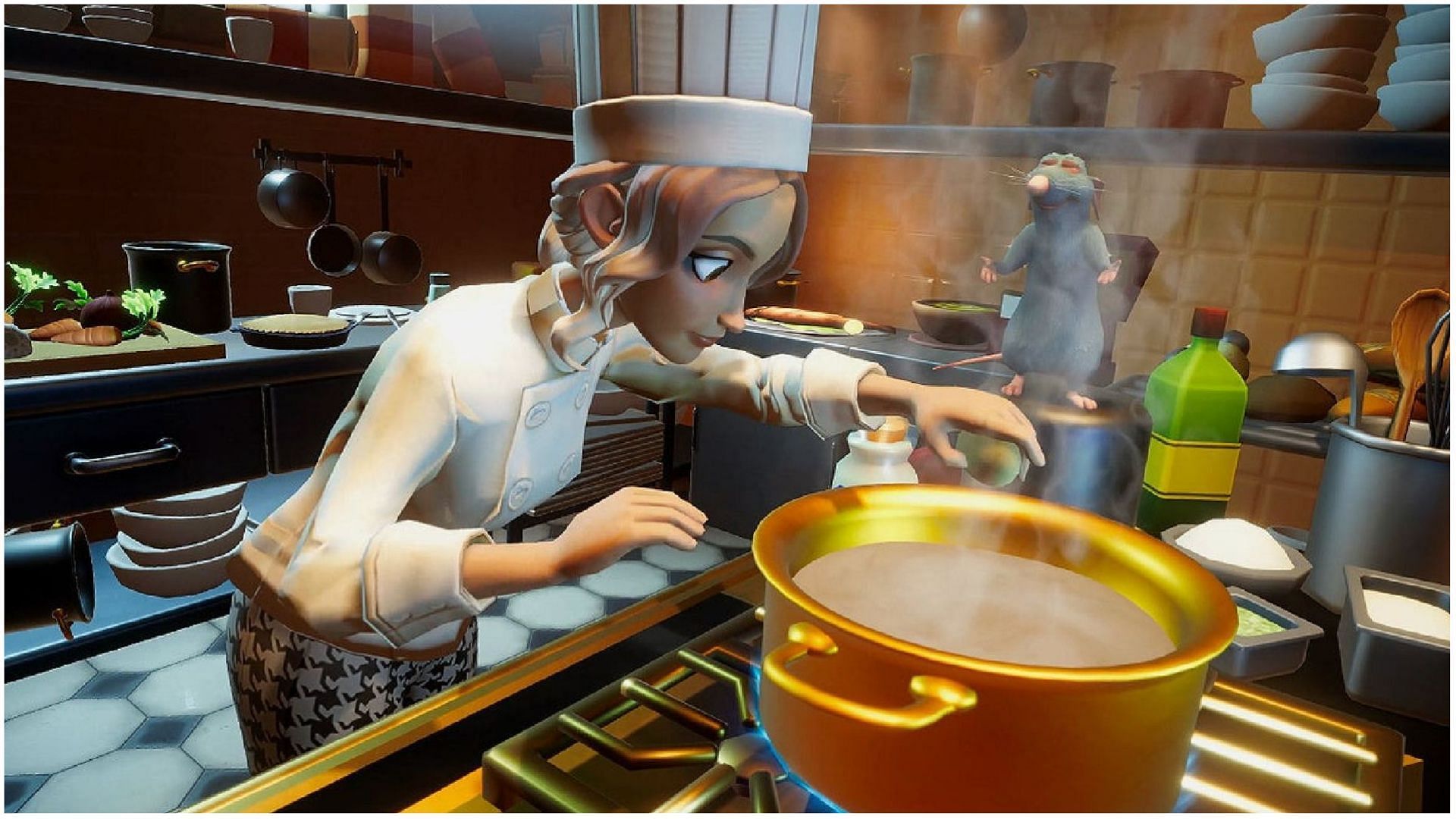 Disney Dreamlight Valley is a life-simulation game that lets you visit a virtual world filled with some of your favorite Disney characters. The game lets you have a house of your own and participate in various activities around the valley, even accompanied by some of the characters.

Cooking is one such activity that you’ll be partaking in a lot. In Disney Dreamlight Valley, you’ll need to cook various meals several times during quests, and even more if you love experimenting with food or want to sell some of them to Goofy to make some money quickly.

In this guide, I’ll take you through the steps to getting a handle on cooking and what are the best ways to prepare some of the highest-rated meals. Disney Dreamlight Valley rewards you greatly for cooking good meals, so this is a great skill to master. Read on to learn more.

How to cook in Disney Dreamlight Valley

To get started with cooking, you’ll need a stove, and the fastest way to get one is to simply progress through Mickey’s initial quests. During the quest known as Foodception, Mickey will lend you a spare stove that he has (why do you have a spare stove, Mickey?) so that you can cook him some meals.

If you don’t find Mickey’s stove appealing, you can buy a fancier one from Scrooge or craft one yourself at a crafting table. Regardless, once you have acquired a stove in Disney Dreamlight Valley, you are halfway to getting started on your road to becoming a great chef.