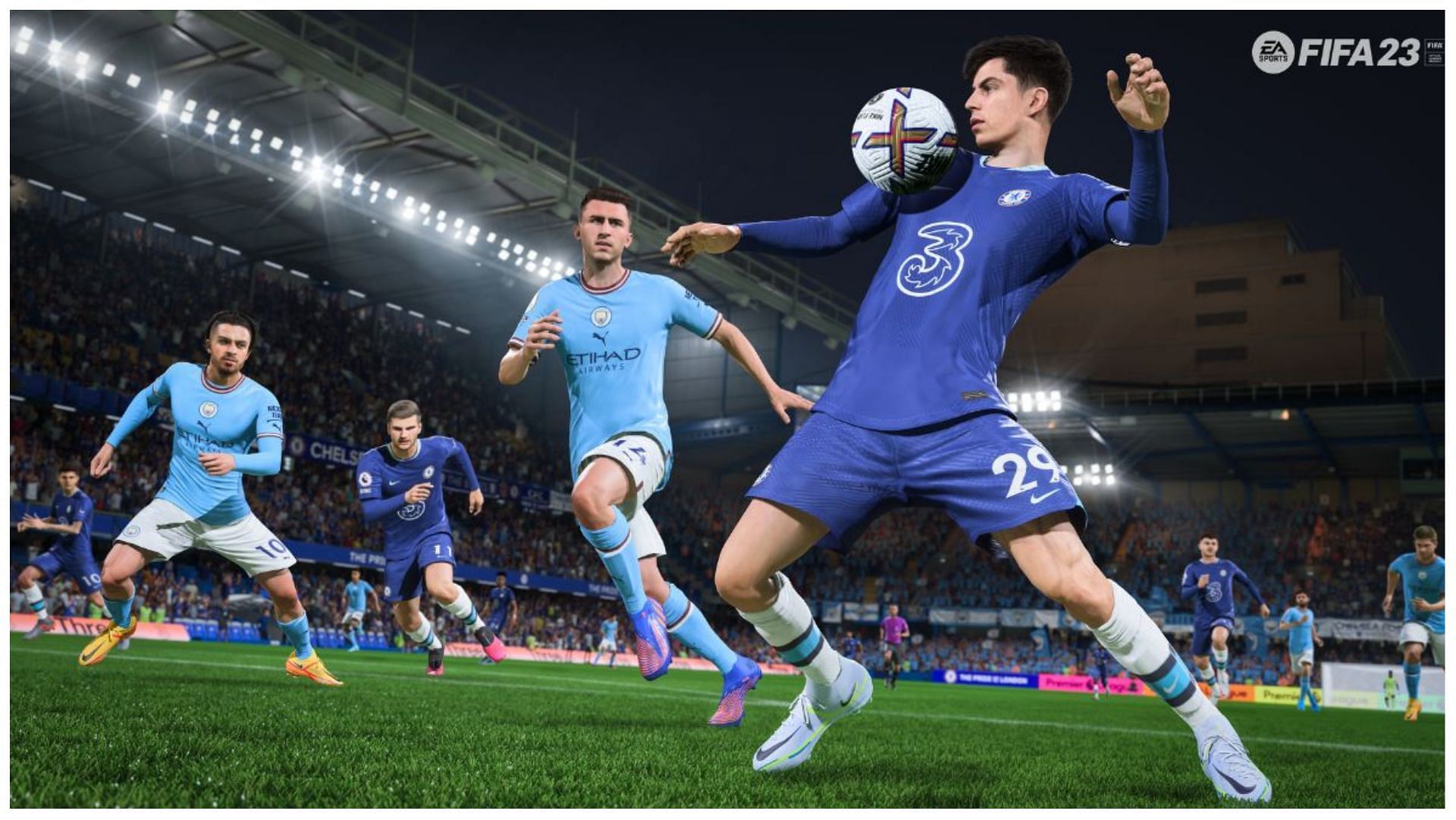 With the release date for FIFA 23 edging closer, hype is at an all-time high amongst fans of the iconic football series. The game will officially be released on September 30, and EA Sports has already revealed a host of details about the various new features and changes in the upcoming title.

EA Sports recently released videos covering the various game modes and aspects of FIFA 23, including changes made to Ultimate Team. Besides the new World Cup Heroes and a completely overhauled chemistry system, there is also a brand new game mode being added to FUT.

This mode will be excellent for casual players due to its brief nature, as well as for hardcore players since it explores new avenues for earning rewards in FUT, making it one of the best new features in FIFA 23.

What is FUT Moments?