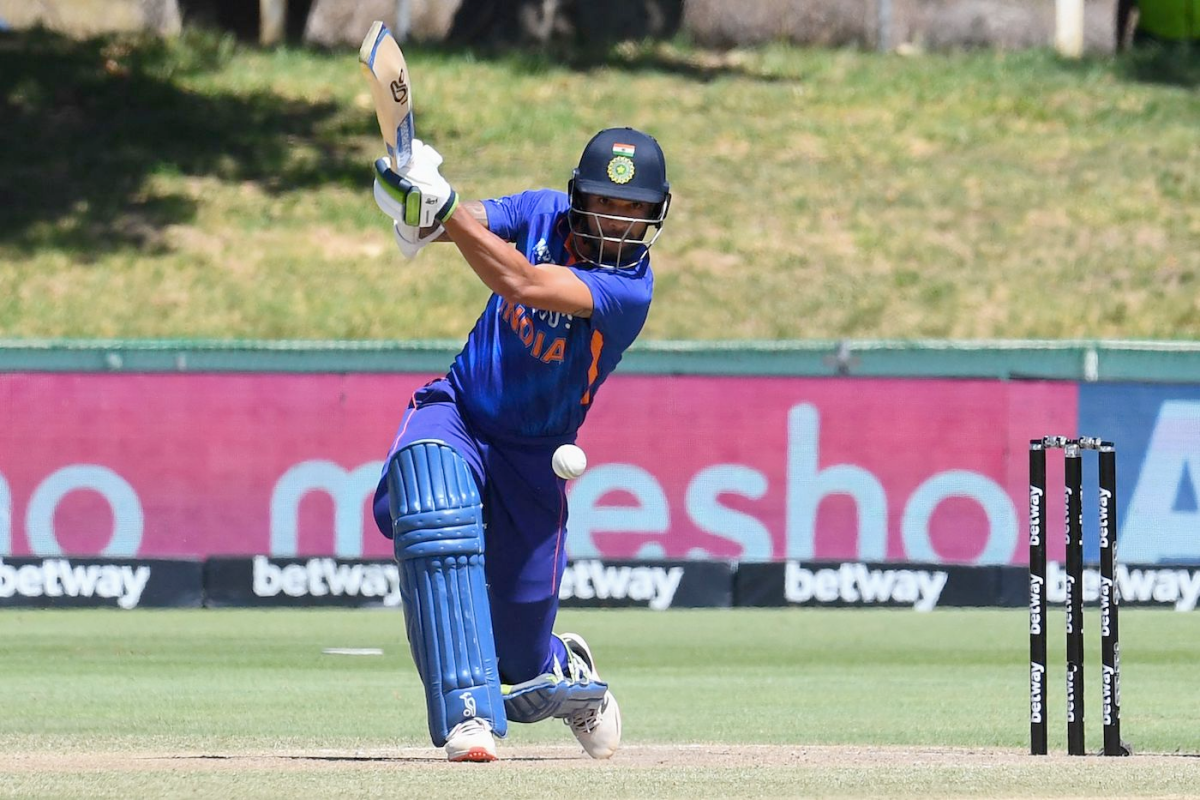 India is set to battle against England in a forthcoming multi-format series. ENG vs IND clash will witness a Test match, an ODI series, and a T20I series. The Test match will be played first during the India tour of England 2022, followed by the T20I and ODI series. The three ODIs will take place on July 12, 14, and 17 respectively.

ENG vs IND: 3 Indian Players For Whom This Could Be The Last ODI Series

Shikhar Dhawan is the first player on this list. Although India has not announced the ODI squad for the team, Dhawan might be picked as he was part of the previous ODI series against South Africa. Dhawan is a senior player who only plays as an opener.

For the openers, India has many options like Rohit Sharma, KL Rahul, Ruturaj Gaikwad, and Ishan Kishan, among others. Hence, if Dhawan fails to perform well in ENG vs ODI series, it might be the last ODI series for the left-handed batsman.