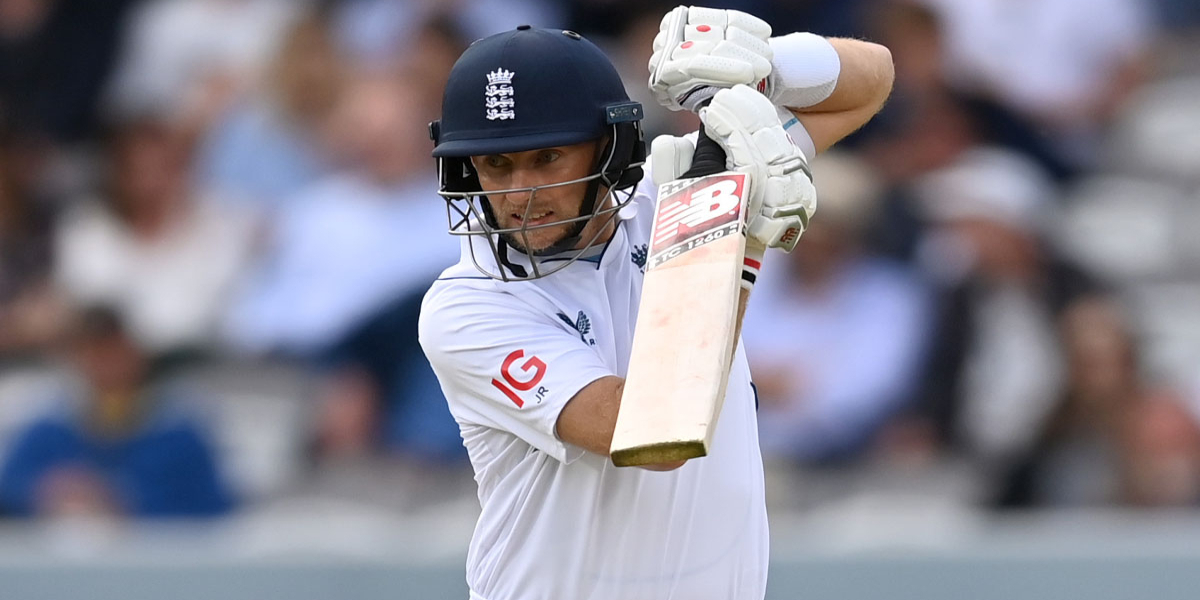 Former captain Root (77no off 131 balls) is the key man, with Stokes (54 off 110) fifth-wicket stand with Root to revive England to victory.

Stirs up thought he had been excused for one when he hauled a Colin de Grandhomme conveyance onto his stumps – England were 76-4 at that stage – yet he procured a respite with the New Zealand bowler having violated.

Stirs up was subsequently excused by the great Kyle Jamieson (4-59) yet Ben Foakes (9no off 48) stayed with Root through to stumps during a solid stand of 57 to set up a possibly exciting Sunday morning.

Britain hauled themselves back into the game on Saturday morning by holding onto six wickets for 34 runs – remembering three for as many balls during an exhilarating Stuart Broad over – to excuse New Zealand for 285 after the travelers had continued on 236-4 with a solid lead of 227.

It was a lot of benefit New Zealand, however, when Jamieson disintegrated Alex Lees (20), Zak Crawley (9) and Jonny Bairstow, and Trent Boult (1-61) bowled a settled Ollie Pope (10) with a stunner.

Root and Stokes in this way driven England’s fightback yet New Zealand will take certainty structure the length of the hosts’ tail – Matthew Potts heading it at No 8 followed by Broad, James Anderson and Matt Parkinson.

Kane Williamson’s sightseers were weighty top choices coming into day three, because of a then-whole stand of 180 between Daryl Mitchell (108 from 203 balls) and Tom Blundell (96 off 198) which had resuscitated them from 59-4.

Britain required a clack of wickets and they properly came – following a 30-minute downpour deferral and Mitchell securing his second Test century from 189 balls.

Expansive was England’s impetus with the ball, as he so frequently is, driving Mitchell to snick behind to Foakes and setting off the show of a group full go-around.

Next conveyance, De Grandhomme (0) was run out by means of an immediate hit from Pope having dallied out of his ground following a lbw claim from Broad, while the ball from that point forward, Broad crushed Jamieson’s off stump – New Zealand sinking from 251-4 to 251-7 instantly.

Crawley and Lees directed England to 31-0 in no time before lunch – just for Lees to then pick an expensive leave and be bowled off stump by the great Jamieson.

Jamieson eliminated Crawley and Bairstow after the break, with the previous edging a rising conveyance to chasm and the last option cutting a pinch supporter onto his stumps having recently been set up by balls which held their line.

Bairstow had stepped out with genuine purpose, hitting three limits in a 14-run Boult over, not long after Boult had splattered Pope’s stumps.

The bowler got his man five balls later, with Stokes got behind by Blundell from the last conveyance before drinks as he endeavored an uppercut – New Zealand light at that stage and England fans most likely dreading horrible.

However, Root remains – the achievement of a 54th Test fifty currently gotten, the possibility of a 26th Test ton and 10,000 Test hurries to come, and batting England to triumph toward the beginning of their new period particularly on his radar.