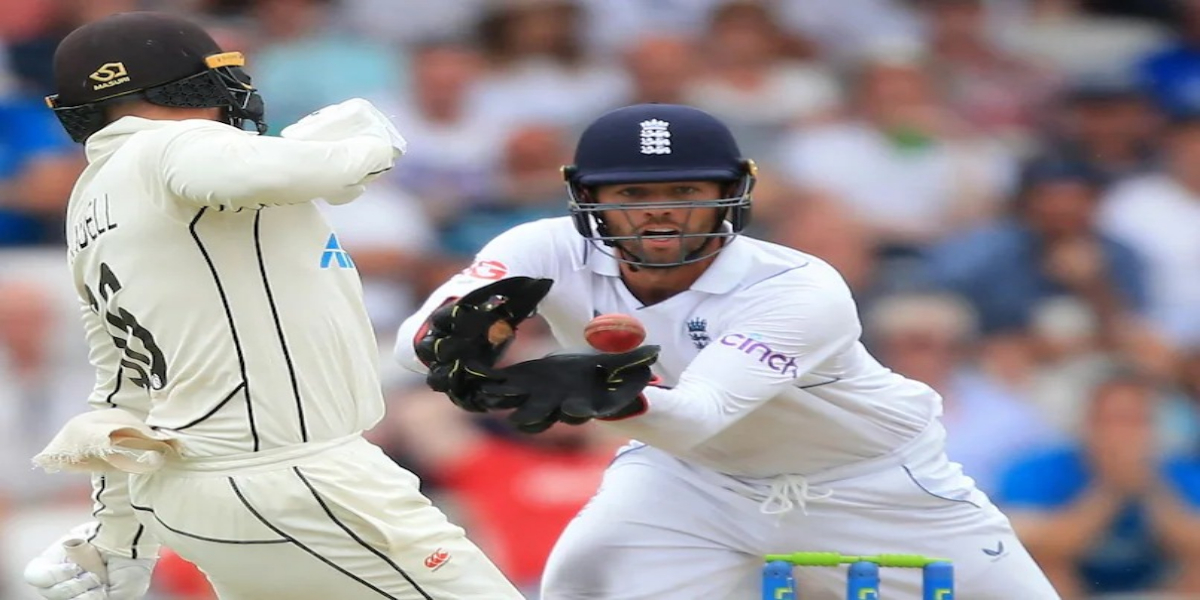 England wicketkeeper Ben Foakes has tested positive for Covid-19, with Kent’s Sam Billings taking his place for the remainder of the ongoing third Test against New Zealand, it was announced Sunday.

Foakes did not take the field on Saturday’s third afternoon at Headingley after complaining of a stiff back, but later returned a positive test after a check at the team hotel.

Jonny Bairstow, who has spent a large part of his Test career keeping wicket, deputised behind the stumps during New Zealand’s second innings but Billings, who made his Test debut in the final match of an Ashes series loss in Australia, has been drafted in to take over for the rest of the match and is set to take up the gloves from Sunday’s first ball.

An England and Wales Cricket Board statement issued Sunday said: “Ben Foakes was unable to keep wicket on day three of the Third LV= Insurance Test at Headingley suffering from back stiffness. On a further medical assessment yesterday evening, he subsequently tested positive after administering an LFT COVID-19 test.”

England hope Foakes will have recovered to face India in the Test starting on Friday at Edgbaston.

Foakes is the second member of the England set-up to contract Covid in the past week, with batting coach Marcus Trescothick unable to join the squad for the series finale after a positive test.

Devon Conway, Henry Nicholls, Michael Bracewell and two members of support staff have also had the virus since the World Test champions arrived in England.

India have a Covid concern of their own after captain Rohit Sharma tested positive during their tour match against Leicestershire on Saturday.

England are pressing for a series whitewash over New Zealand at 2-0 up before facing India in the concluding Test of a match that should have been played in Manchester last year but was instead postponed because of the tourists’ Covid concerns.