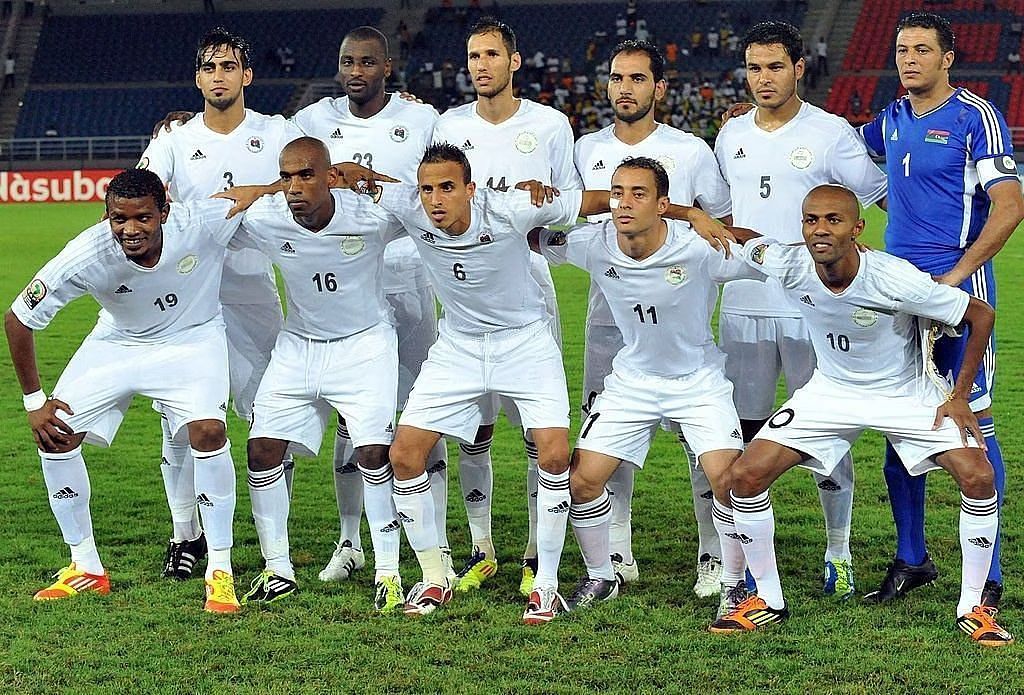 The qualifiers for the 2023 Africa Cup of Nations continue next week and will see Equatorial Guinea host Libya at the Nuevo Estadio de Malabo on Monday.

Equatorial Guinea began their qualification campaign on the wrong foot, losing 4-0 away to Tunisia on Friday. They struggled to impress offensively, with Joanet Lopez’s dismissal 18 minutes from time further worsening their display on the night.

The home side will now be looking to shake off their latest result and pick up their first win on Monday as they target back-to-back appearances in the continental showpiece.

Libya, on the other hand, kick-started their qualifiers with a win as they beat Botswana 1-0. After creating better chances in the first half, they were awarded a penalty early after the restart which Sanad Al Werfalli failed to convert before Saleh Taher bundled home the rebound.

The Mediterranean Knights will now be looking to pick up two wins from two next week as they look to qualify for their first Africa Cup of Nations since 2012.

Monday’s game will mark the fifth meeting between Equatorial Guinea and Libya. The hosts have won three of those games while the visitors have won the other.

The two nations last faced off in the qualifiers for the previous edition of the Africa Cup of Nations, with the National Thunder winning the two-legged tie 4-0 on aggregate.

The hosts will be without the services of Saul Coco, Carlos Akapo and Iban Salvador Edú, who are all injured. Esteban Orozco is out with a suspension and will also miss out.

Muaid Ellafi is out with an injury and will not play next week while Joanet Lopez received a red card in the visitors’ last game and has been suspended as a result.

Equatorial Guinea are on a run of back-to-back losses and will be looking to end that run this week. They have won their last six games on home soil and will hope to maximize their home advantage come Monday.

Libya have won three of their last four games and will be full of confidence ahead of their game next week. However, they have struggled for results on the road of late and may have to settle for a point here.