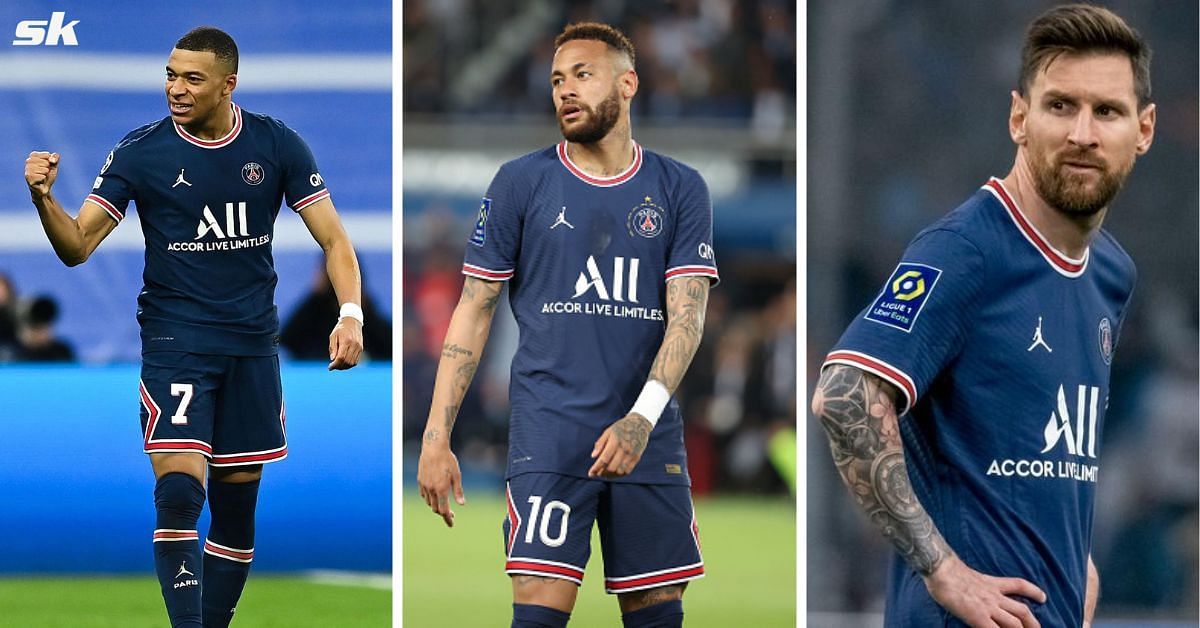 Newly appointed Paris Saint-Germain (PSG) manager Christophe Galtier has spoken about the job ahead and how he will manage Lionel Messi, Neymar and Kylian Mbappe.

Galtier stated that it will be a challenge managing the likes of Lionel Messi and other superstar forwards along with the other squad members.

Speaking to L’Equipe (via Get Football News France), Christophe Galtier was quoted as saying the following:

“We must have the same requirements for all but of course you can’t manage a talented young player, another who is having a great season and players with the profile of Messi, Neymar or Mbappé in the same way.”

Galtier also insisted that he will be preparing a set of rules for the players to follow regardless of who they are.

“That’s true, there’s an international focus. There will be rules that will be put in place, which I’ll present to the group. Some things will be negotiable, some non-negotiable. I will discuss it with the players, because it’s necessary to take into account the extra-sporting obligations of the players, but these very precise rules will have to be respected.”

“They will have to commit and, no matter the player, if he doesn’t have a valid reason for not respecting them, he will be punished. We’re also not in the army, I’ll never make a decision without taking into account both sides. The most important thing is that I’m supported by my president and my sporting director.”

The former Nice manager also stated that everyone within the PSG squad will be treated in an equal manner:

“Yes. A dressing room needs fairness and fairness is the same for everyone.”

“Rules will be put in place, which I’ll present to the group. Some things will be negotiable, some non-negotiable.” (L’Éq)
bit.ly/3Pfq07R

New coach Christophe Galtier on PSG squad rules:”Rules will be put in place, which I’ll present to the group. Some things will be negotiable, some non-negotiable.” (L’Éq)bit.ly/3Pfq07R

Lionel Messi, Neymar and Kylian Mbappe should remain PSG’s attacking trio despite a change in management over the summer.

The Parisian giants still have Mauro Icardi in their squad and have also signed 20-year-old Hugo Ekitike on loan from Ligue 1 side Stade de Reims.

It is worth mentioning that Kylian Mbappe signed a new contract with PSG earlier this summer. The France international has penned a new three-year deal which will keep him at the club until the summer of 2025.

According to recent reports, PSG are also wanting to renew Lionel Messi’s contract. The seven-time Ballon d’Or winner has entered the final year of his contract with the Parisian giants.