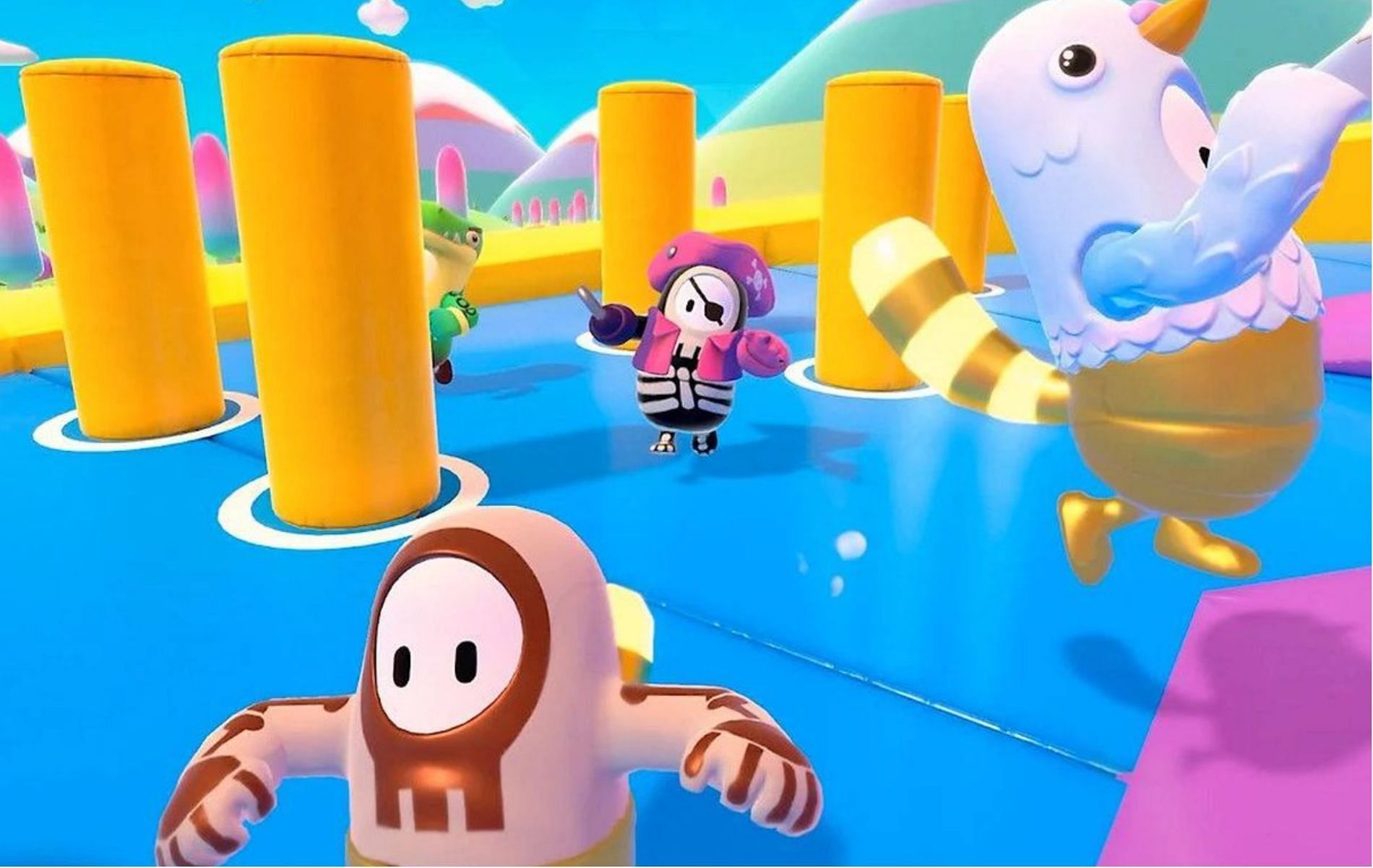 Fall Guys was able to hit a 20 million player count in just 48 hours after the game went free-to-play at the same time, making its way to Nintendo Switch, Xbox, and other platforms.

The game has seen exceptional success, even more than it received during its initial months after launch in 2020.

It finally drops with crossplay, and fans have a great time trying out the title with their friends and family.

New features and modes have also made their way to the jelly bean battle royale. However, the game does come with its fair share of issues when it comes to performance.

One such issue is with voice chat, which many find in Fall Guys not to be working optimally. There are a fair number of reasons as to why this is happening in the game.

Voice chat in Fall Guys functions the best when partied up hence to do so. Players will need to make their way to the Party menu, located in the bottom left corner of the in-game screen in the main menu.

PC users can click on the icon, with the console users having access to it by maneuvering the analog and clicking on the button shown.

If the voice chat issue arises because of the game’s parental controls, then Fall Guys players will be able to fix it by going to the Settings menu of the game. For PC users, it will be on the top right portion of the screen, while console users can access it through their Start/Menu/+ button.

Layers should then navigate to the Audio Menu, where they will find several headings for all the audio options the title offers. The second option will be Party Voice Chat, whose option at times is turned off on the default settings.

Players will need to turn that on, and only then will they be able to communicate with the rest of the players in the party. After turning to the party, players can select “Join Chat” at the bottom of the menu, and they will not be able to talk to and listen to their party members automatically.

If players can still not communicate with their party after tweaking their game settings, they can try and re-install the game to solve the problem. Problems in the game files can also cause these issues, and re-installing Fall Guys might be the perfect solution.

Players can contact Fall Guys customer support if all else fails, even after double-checking the input and output audio hardware.