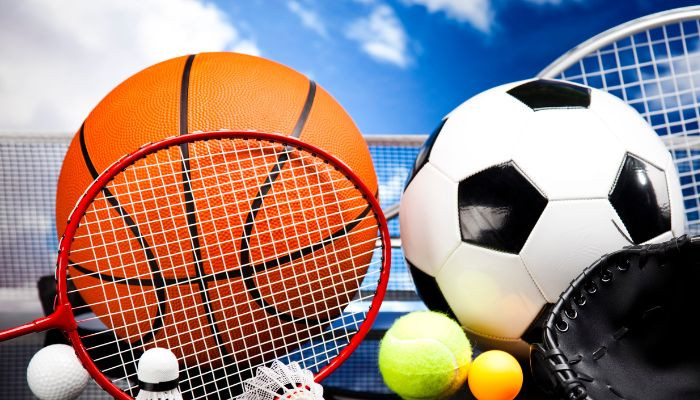 After the Peshawar Development Authority and the Khyber Pakhtunkhwa Textbook Board, financial irregularities in the Sports Department of KP have also been revealed.

According to the Sports Department’s audit report, the contract for the upkeep and improvement of Jamrud Sports Complex was awarded at a price 18% lower than the tender cost, with the contract worth more than Rs260.9 million being awarded for Rs210.9 million.

The contractor deposited Rs20.9 million as security and call deposit, while the contractor was required to deposit Rs20.23 million.

According to the audit report, excess money was given from the account of DG Sports in 2021 and 2022, including an additional amount of Rs4.344 million for hotel expenses.

The report also revealed that suspicious payments were made, totaling Rs20.94 million, under the head of hotel expenses and TADA during the U-21 games.

Barrister Mohammad Ali Saif, Special Assistant to the Government of KP Information, said that the department is audited at the end of the fiscal year to ensure transparency.

According to Barrister Saif, questions about various points in the report get sent to the appropriate departments, and in the final report, all objections are removed and answers to the questions are submitted.