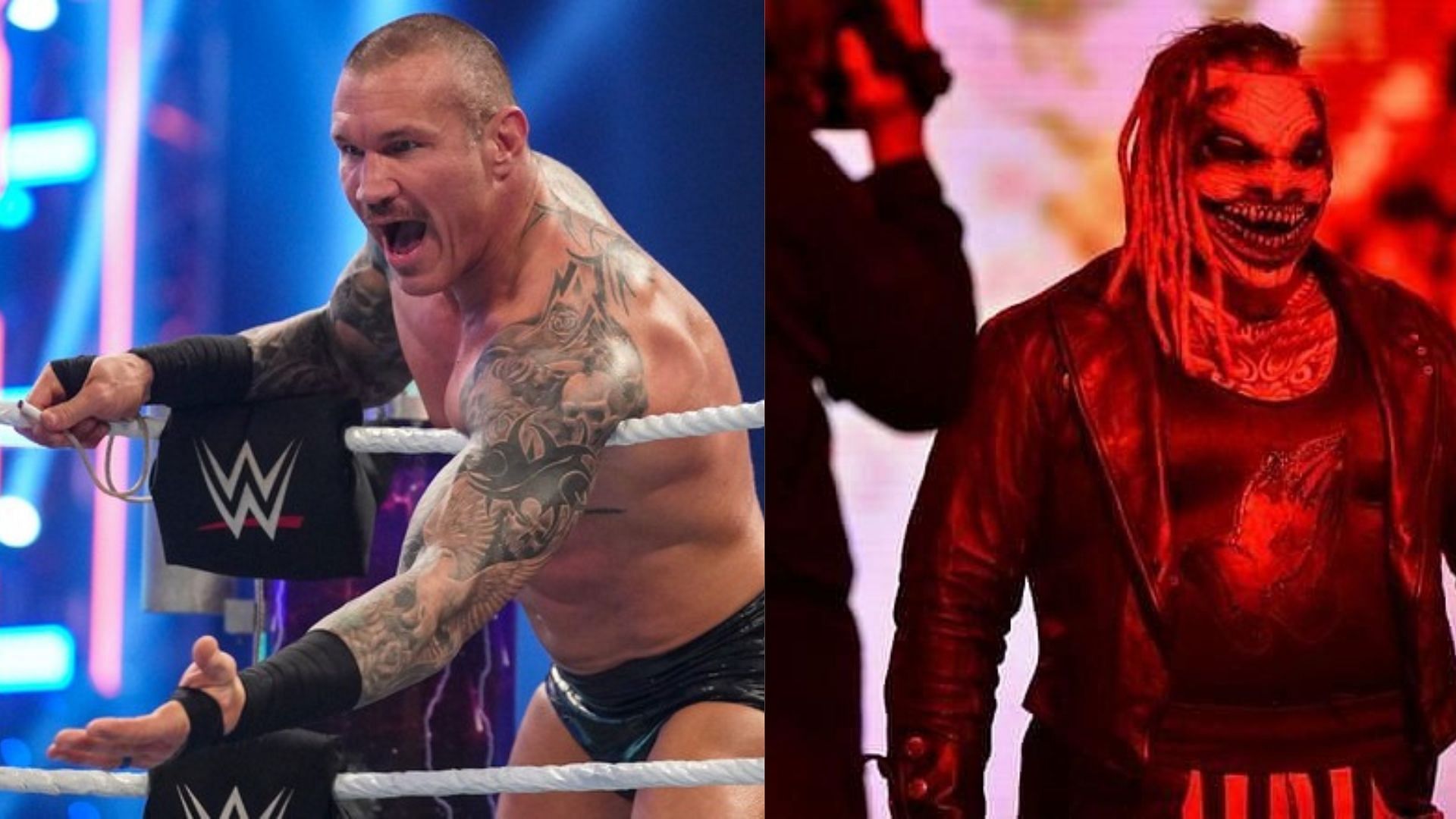 In a matter of a few hours, WWE will take over the Wembley Stadium in Cardiff for its next premium live event – Clash at the Castle. Roman Reigns will defend his Unified WWE Universal Championship against hometown hero Drew McIntyre in the main event.

Roman Reigns’ match has become unpredictable after a long time, as this encounter could go either way. Passionate wrestling fans have posted their thoughts on Twitter about potential finishes for this blockbuster showdown. Here, we examine 4 fan theories for The Tribal Chief vs. The Scottish Warrior at Clash at the Castle.

This one might seem random, but there is precedent for a grand Randy Orton return. While it would make sense for him to interfere in Seth Rollins vs. Matt Riddle, The Viper could show his fangs during the main event of Clash at the Castle.

The Apex Predator was initially supposed to face The Tribal Chief at SummerSlam for the Unified WWE Universal Championship. The two rivals have crossed paths and traded insults multiple times since WrestleMania 38. However, Orton suffered an untimely back injury, and Brock Lesnar took his spot.

If the fourteen-time world champion is cleared to return, he could spoil Reigns vs. McIntyre. He could insert himself into the world championship picture, as pointed out by a fan.

Tyson Fury has confirmed that he will attend Clash at the Castle at Wembley Stadium. The Gypsy King will thus be at ringside for the much-anticipated Unified WWE Universal Championship match.

The pro-boxer specifically named Reigns and McIntyre, following which the latter sent a stern warning. Attention must also be drawn to the fact that the 2020 Royal Rumble winner has repeatedly expressed a desire to face The Gypsy King.

If WWE wants to do Fury vs. McIntyre, an intriguing way of setting that up is to have the boxer interfere in the main event. As pointed out by fans, it will likely cause a riot from the UK crowd but will set up a colossal dream match.

In the first SmackDown after SummerSlam, Karrion Kross returned and viciously assaulted The Scottish Warrior in front of the Bloodline. Following his shocking comeback, the former NXT Champion has repeatedly taunted McIntyre.

McIntyre has also taken shots at Kross’ gimmick, and the hostility between the two men is continuously brewing.

The hatred may grow out of control at Clash at the Castle, where Kross may cost McIntyre the Undisputed WWE Universal Championship and set up a future program.

#1 Roman Reigns retains; The Fiend re-emerges and attacks him

Although the UK crowd will inevitably be disappointed, Roman Reigns has a decent chance of walking out as the champion. But that doesn’t mean The Tribal Chief’s night would end on a positive note.

The rumor mill is rampant with reports of a shocking Bray Wyatt return. The Fiend may be making a grand comeback, and some fans believe that The Head of The Table will be Wyatt’s first target.

It is always difficult to say for sure, but watching The Fiend choke out Reigns with the Mandible Claw would be an unprecedented sight to behold!

Do you think Roman Reigns will defend his titles against Drew McIntyre? Give your tthoughts in the comments section below.