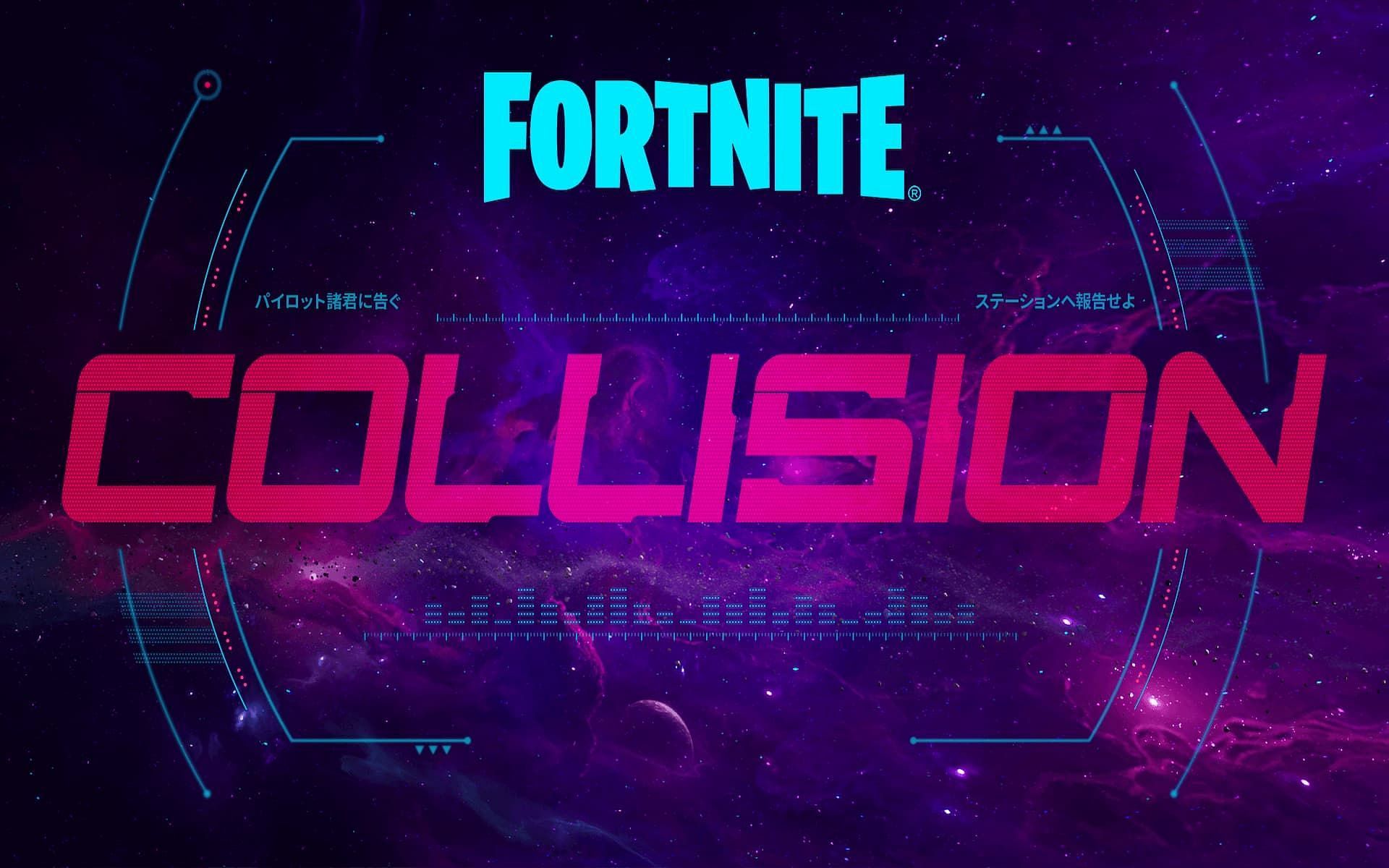 Collision, the Fortnite live event for Chapter 3 Season 2, is about to kick off, and players are eager for more details leading into it.

Well, those eager players can look to none other than iFireMonkey for some information. The prominent leaker has shared a handful of images and audio files ahead of the live event.

Dialogues from some of the most important characters taking part in Collision have been mined and released. There are images as well that showcase what they may be up to during Collision.

Some event leaks can now be posted, hop off twitter now if you don’t want potential spoilers!

Also for those asking; it looks like the max party size for the event will only be 4, so you can’t queue in with a party of 16.

Some event leaks can now be posted, hop off twitter now if you don’t want potential spoilers!Also for those asking; it looks like the max party size for the event will only be 4, so you can’t queue in with a party of 16.

Prior to sharing any leaked details, iFireMonkey was kind enough to warn his followers. It is also nice to have the choice of being spoiled or remaining surprised throughout the event.

Even though the event is starting very soon, always remember that leaks and rumors should be taken as pure speculation until they become official. However, there’s no reason not to get excited about what’s to come with Collision, though.

Several images were shared by iFireMonkey, showing a few things that players can expect during Fortnite Collision. First, he gave fans a look at the loading screen for the live event and some text to go along with it.

Based on that, it looks like the IO is going to be in big trouble. This event is sure to see some casualties. Especially with the weapons that will be used during it.

The legendary Ranger Assault Rifle and epic Assault Rifle will be the guns used to fight the battle during Collision. One could assume that the following characters will be using those alongside players.

Paradigm will be there to help The Seven to victory, and Jonesy looks like he’s been through some tough times. In his prison outfit, he’s covered in dirt and will surely play the most important role aside from the Looper.

The final image shared is a spoiler for the event as a whole. There’s the potential that players might get to visit the Ice Moon, and when players look back at the island from it, they’ll see its split nature that allowed it to flip prior to the launch of Fortnite Chapter 3.

Aside from the images, there have been loads of audio files shared by iFireMonkey involving characters that players expect are going to tell the story of just how dangerous the war between the Seven and the Imagined Order is.

The first set of dialogue comes from a computer system, giving warnings and status updates regarding functionality. It even offers a hint that players will get to pick the music they want to hear during the event.

Agent Jones is in the fight, clearly digging into the details of the Imagined Order and how to stop them. His Fortnite voice lines mention Dr. Slone, The Foundation, and several other details regarding the event.

Agent Jones’ lines are followed by the voice of Dwayne “The Rock” Johnson playing The Foundation. He talks about Genō and responds to some of the lines previously delivered by Agent Jones. It ends with him letting out a grunt of some sort, so let’s hope for the best.

The final audio voice lines leaked come from the commander of The Seven, The Origin. He is speaking to the computer quite frequently and is giving orders regarding their mission.

Lastly, iFireMonkey provided all of the spoken Fortnite dialogues in text form. Fans can read through the lines to get an idea of how hard the IO and The Seven want to take each other out and what they can expect once Collision begins.