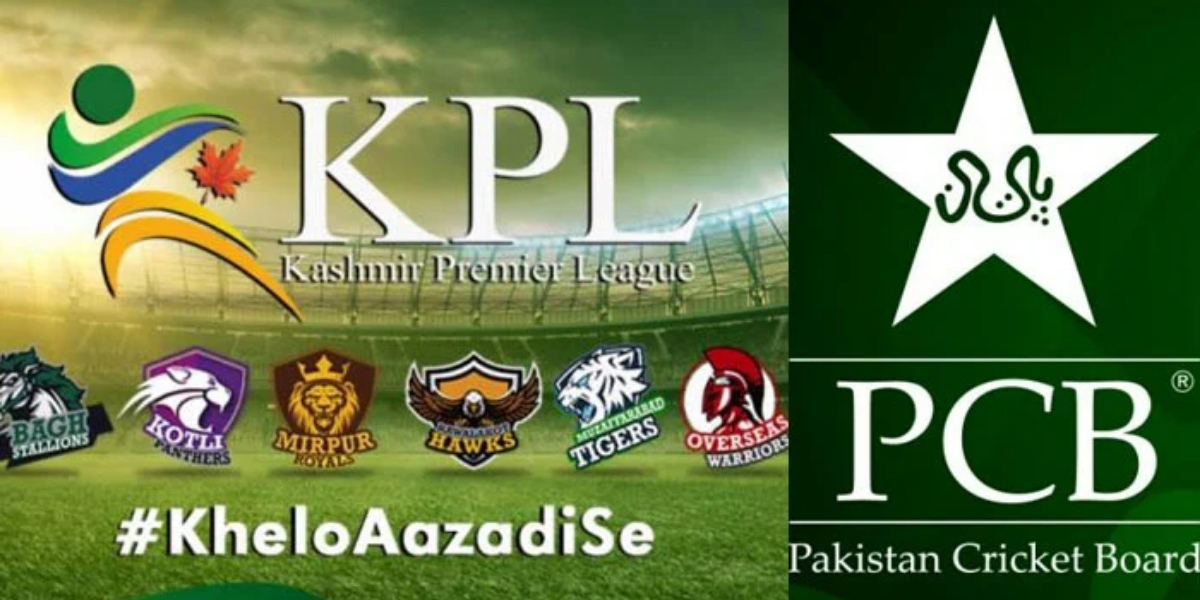 Four franchises of the Kashmir Premier League (KPL) have sent the Pakistan Cricket Board (PCB) a letter of complaint regarding the event’s management.

“We spent our time and money buying KPL franchises,” the letter read. “The aim of the letter was to promote cricket as well as show the beauty of Kashmir to the world. Unfortunately, KPL management did not handle all the issues properly.

Read more: In midst of threats and controversies: success of KPL’s inaugural edition

In addition, the letter stated that the tournament’s management bungled the commercial and financial sides of the event, as the Central Pool Share from the inaugural season was not distributed among the franchises.

“KPL’s first season audit report not provided. The League Council was not formed under the agreement. KPL management did not respond to complaints and also took back the cheques while continuing its royal tour during this time,” the letter added.

In addition, the management of Muzaffarabad Tigers has filed a petition against Kashmire Premier League, and the franchises have requested that the PCB withhold NOC for the second season until the issues are handled.

According to insiders, rumors of the tournament not paying its players have circulated since the league’s inaugural season.

KPL will be played from August 1-14 at the Muzaffarabad Cricket Stadium.