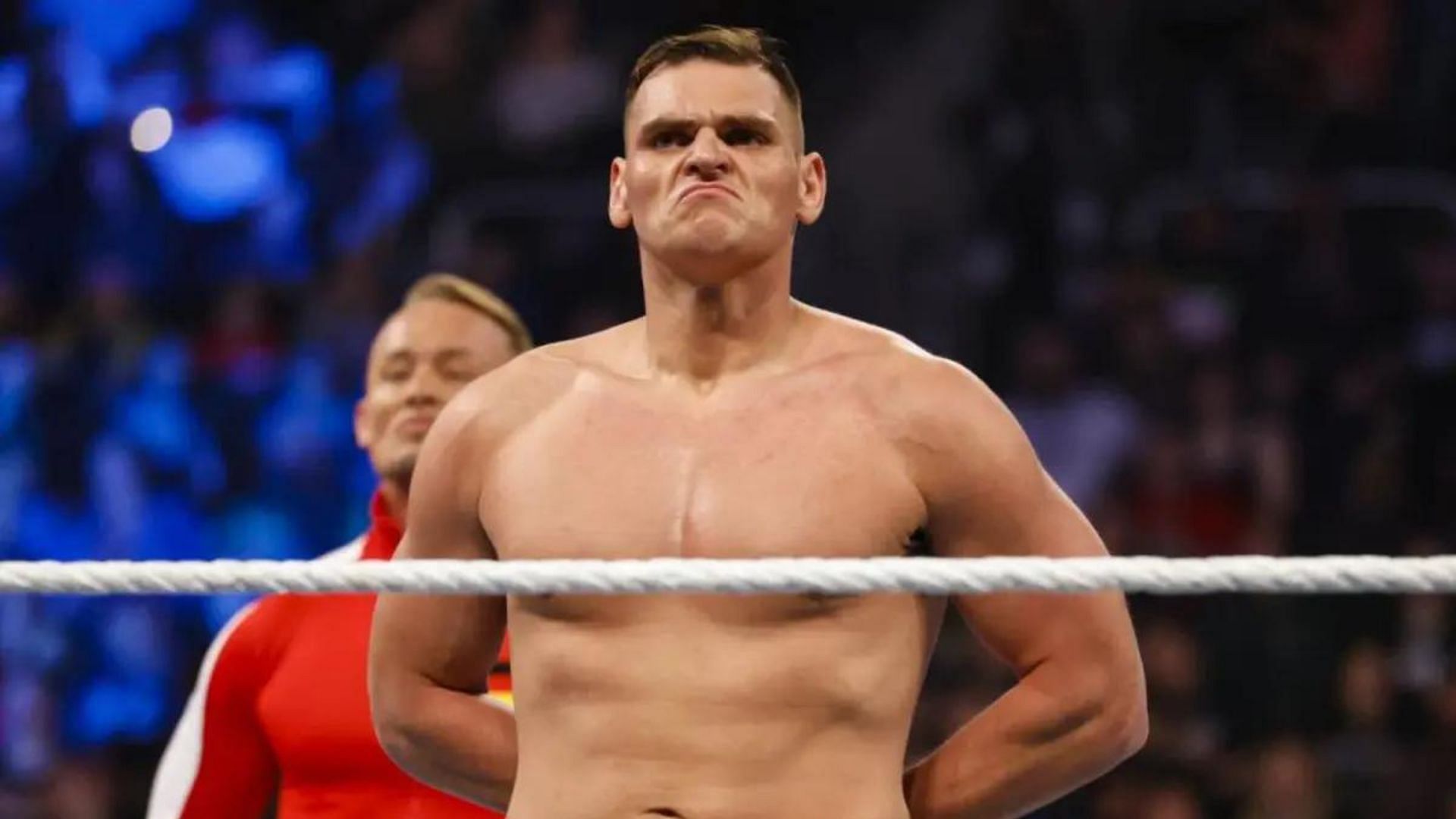 At the Clash at the Castle premium live event, Gunther reunited the IMPERIUM faction before his match against Sheamus. The current WWE Intercontinental Champion defended his title against The Celtic Warrior in a physical bout.

Ludwig Kaiser introduced NXT 2.0 star Giovanni Vinci during the champion’s entrance. The former Fabian Aicher was originally supposed to be part of the group on the main roster. Still, Vince McMahon decided to only bring up the man formerly known as WALTER and Kaiser as a duo.

Following the reunion of IMPERIUM, Kaiser and Vinci exchanged blows with Butch and Ridge Holland of The Brawling Brutes. The group also consisted of former NXT star Alexander Wolfe.

Wolfe was released from the company in June 2021 as part of budget cuts.

Mantell believes that the Austrian star’s handling is one of the best things WWE has done this year.

“I love Gunther. It’s one of the best things they’ve done in recent years because he’s an impressive guy, takes it seriously,” said Mantell. “Remember when they were doing like a commercial, they were all making fun and then Gunther says ‘I am a wrestler.’ He didn’t break his character which I respected.”

The former on-screen WWE manager also spoke about the Intercontinental Champion’s on-screen persona, as he added:

“Maybe he didn’t wanna do it or maybe they didn’t want him to do it. In either case, he didn’t break it so what you’re seeing on TV is what he basically really is.”

Since being called up to the main roster, the 35-year-old has been unstoppable. He defeated Ricochet to win the Intercontinental Championship on the June 24th edition of SmackDown, marking his first title win on the main roster.

It now remains to be seen who the next challenger for the IC Championship will turn out to be.

RECOMMENDED: How would Vince Russo book the Intercontinental Championship for the UK crowd?