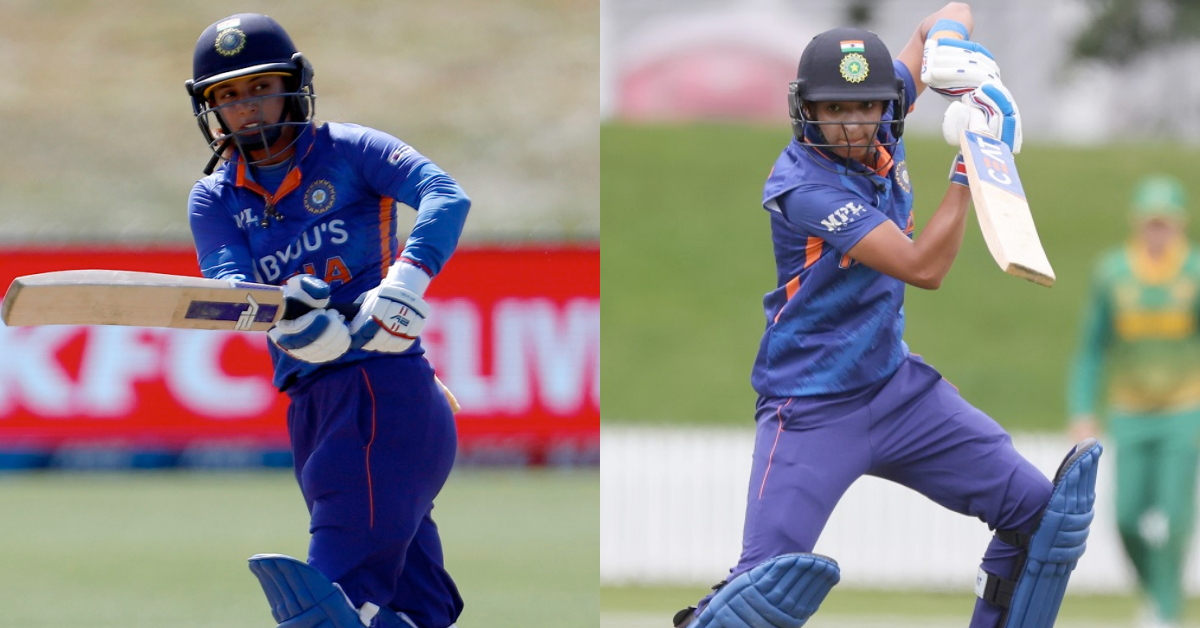 Harmanpreet attained the landmark during the second T20I match between Sri Lanka and India at the Rangiri Dambulla International Stadium.

Happy to win the game and the series: Harmanpreet Kaur

The Indian skipper remained undefeated on 31 off 32 balls as India chased the modest 126 in the second innings to clinch the T20I series 2-0 with one more match left.

“Happy to win the game and the series. It was not an easy track to bat on. The way we managed was good. We batted according to the plan. It is important to stay calm and read the situation better. I am happy we were able to execute our plans,” Harmanpreet said in the post-match presentation.

Coming back to the second T20I, Indian opener Smriti Mandhana top-scored for the visitors, 39 in 34 balls, with Shafali Verma and Sabbhineni Meghna scoring 17 each.

Harmanpreet hit just a couple of fours during her calm and composed knock as India saw the target with five balls to spare.

Early in the game, the Indian captain dismissed Sri Lanka opener Vishmi Gunaratne, who scored 45 and stitched an 87-run opening stand with Chamari Athapaththu (43 in 41 balls).

Sri Lanka and India will play the third T20I on Monday (June 27) at the same venue in Dambulla. Thereafter, both the teams will play three ODI matches in Pallekele with the first match beginning on July 1.

Also Read: Don’t Think There Is Anyone Who Can Replace Mithali Raj – Harmanpreet Kaur