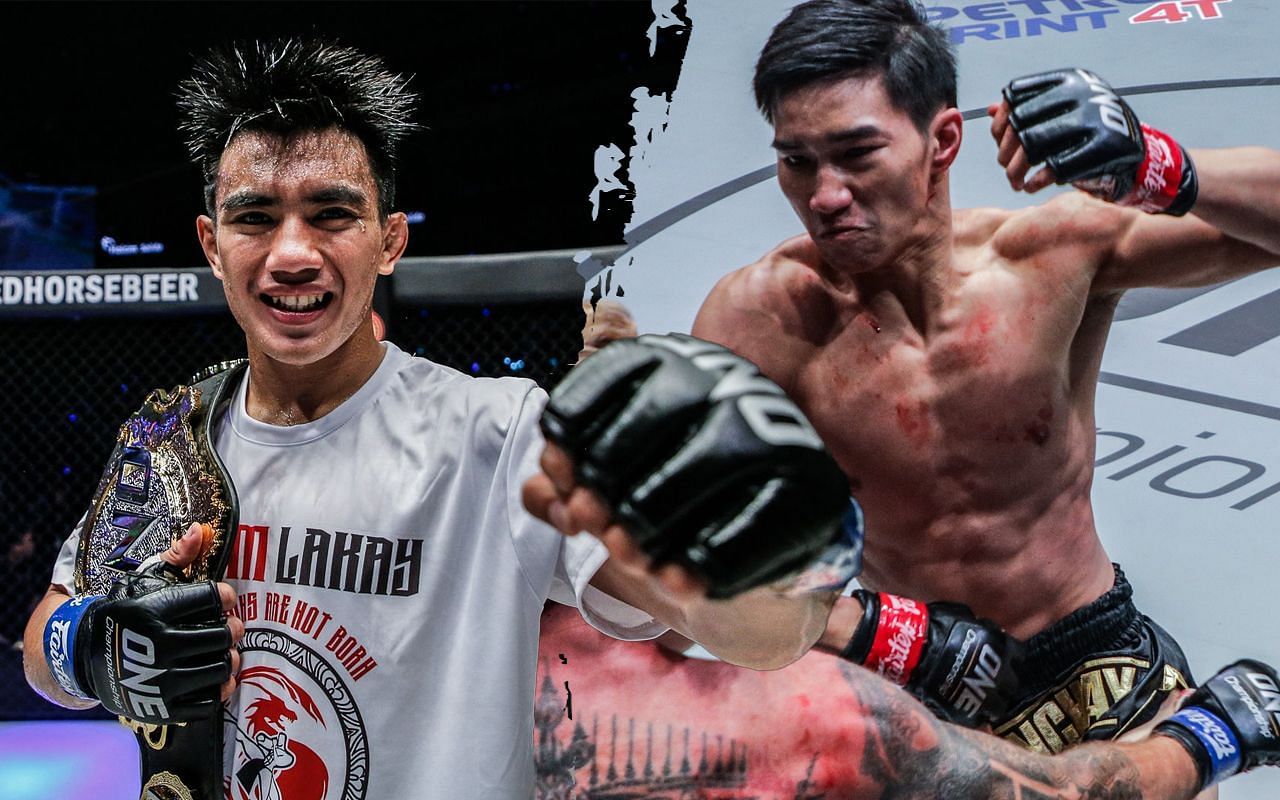 ONE strawweight world champion Joshua Pacio is gearing up for his ONE 164 headliner against No. 1-ranked strawweight contender Jarred ‘The Monkey God’ Brooks. Prior to their December showdown, ‘The Passion’ spoke with ONE Championship about some of the upcoming bouts he is looking forward to.

Specifically, the featherweight Muay Thai world championship bout between reigning titleholder Petchmorakot Petchyindee and his challenger Tawanchai PK.Saenchai. The two Thai warriors are scheduled to headline ONE 161 on September 30 with ONE gold on the line.

Joshua Pacio shared his thoughts on the two competitors and how he sees things playing out in the highly anticipated Muay Thai showdown.

“I’ve been really impressed with Tawanchai. He’s a phenom. I think he is so precise with his strikes, and he has really powerful kicks. When he smells the finish, he goes after it and really throws heavy shots. Petchmorakot, I think, is more focused on technique and throwing combinations with volume. He likes to put pressure on his opponents.”

‘The Passion’ expects a good fight between Petchmorakot and Tawanchai and believes that fans are in store for a finish.

“This is going to be a good fight for sure. Given their styles, I think this one is going to end in a finish.”

When Joshua Pacio steps back into the circle to defend the ONE strawweight world championship, he’ll do so in front of a hometown crowd. ONE Championship returns to the Philippines for the first time in years at ONE 164 on December 3.

Speaking to ONE Championship, the Team Lakay product shared his excitement about heading back to Manilla and putting on a show for the thousands of Filipino fans that will be in attendance.

“I’m very, very excited for this fight. I’m even more excited now that ONE Championship is coming back to the Philippines after more than two years. The energy and excitement is just different in Manila, with the thousands of Filipino fans screaming in the stadium. It really gives us extra motivation to perform at our best. I’m very proud to be a Filipino and I want to make the Filipino fans proud.”