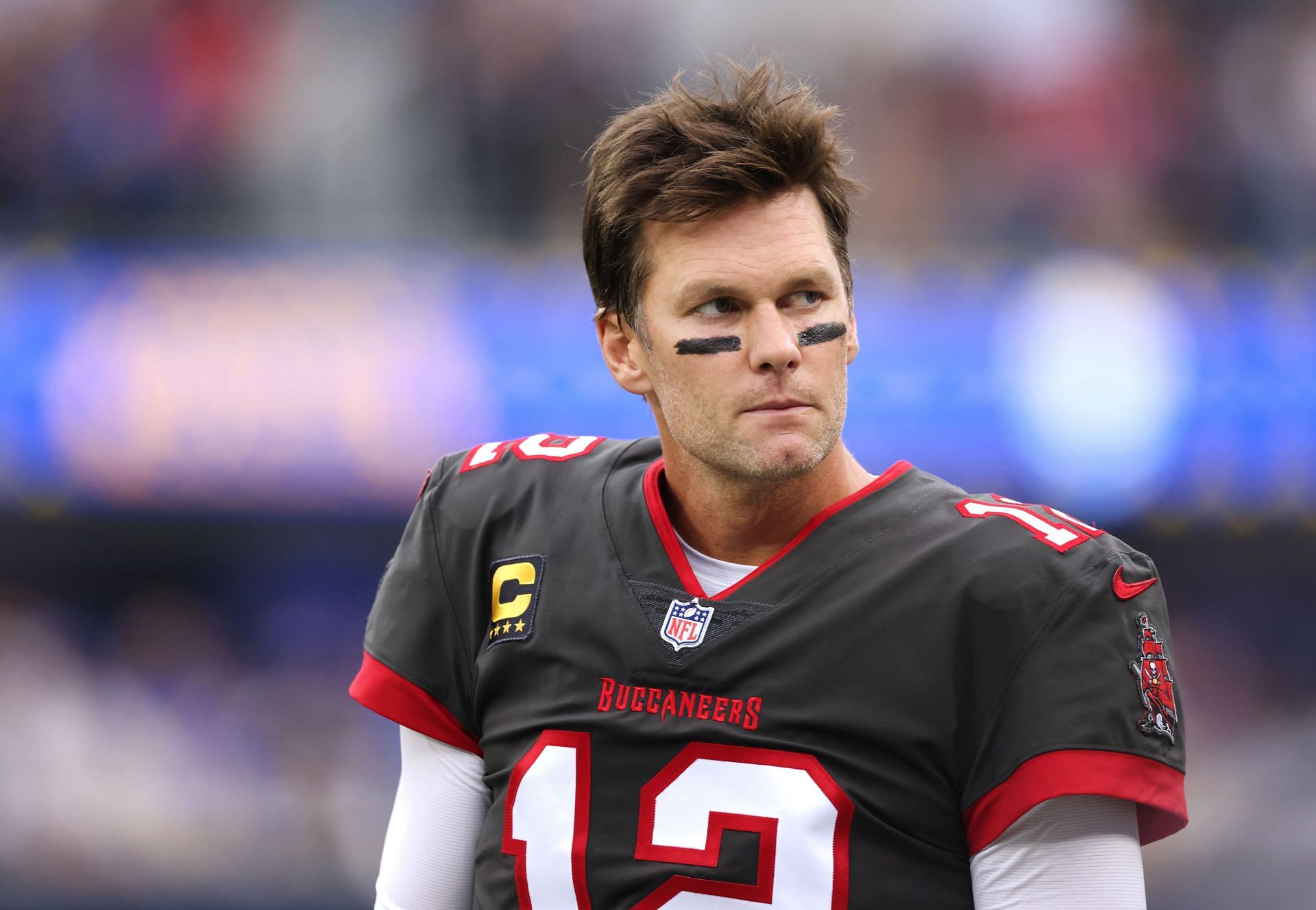 Tom Brady will be joining the FOX commentary booth once his playing days are over. But the experienced NBC analyst Peter King has advised the GOAT that he needs to start studying the sports broadcaster’s playbook right now.

Speaking on NBC’s Pro Football Talk, King had plenty to say about TB12’s impending switch from the field to the booth.

With his plans beyond the upcoming season still unknown, there is no exact timeframe for when he will take up his new role. But King wasn’t finished and provided the following insight about doubts currently circulating within the industry.

King finished with one last piece of advice for the GOAT.

“But Tom Brady needs, in my opinion, to really, he shouldn’t retire and then say, okay, I’m gonna start studying these guys. He’s got to start thinking about it now.”

There was a sense of shock when the Brady deal was confirmed, mostly because of the sheer scale of the finances involved. TB12’s deal dwarfs the $17 million/year ESPN gave Troy Aikman to lure him away from Fox, and all this for a guy with no experience of broadcasting.

As alluded to by King, a popular criticism of the Bucs QB is that he is boring and should never have received such a landmark deal, especially considering no one knows if he will be any good in the role.

“They gave $375 million to somebody who has never said anything interesting.” – Dan on Fox Sports signing Tom Brady to a 10-year deal to step into the broadcast booth. m.youtube.com/watch?v=BHMyPq…

“They gave $375 million to somebody who has never said anything interesting.” – Dan on Fox Sports signing Tom Brady to a 10-year deal to step into the broadcast booth. 📺 m.youtube.com/watch?v=BHMyPq… https://t.co/bR7ButWxVu

FOX, for their part, believe that they may have underpaid him and feel they have got themselves a great deal. Brady has also not been short of his own supporters. NBA legend-turned-sportscaster Shaquille O’Neill leapt to the defense of TB12 and had the following to say about critics of the deal:

“He’s not paving the way because everybody can’t and ain’t gonna get this money. Seven Super Bowls, clean cut, good looking, speaks well, he deserves all the money. Whoever says he doesn’t deserve the money, shut your face. Shut your damn face! I’m happy for him.”

Anything related to the GOAT is always going to receive a mixed response. This is a man that has dominated the league for 22 years. With that comes jealousy, hate, and resentment to go along with the adulation, and it is unlikely TB12 will be losing any sleep over it.

Will he be any good in his new position? Well, he is quite good in his current position, if that helps.