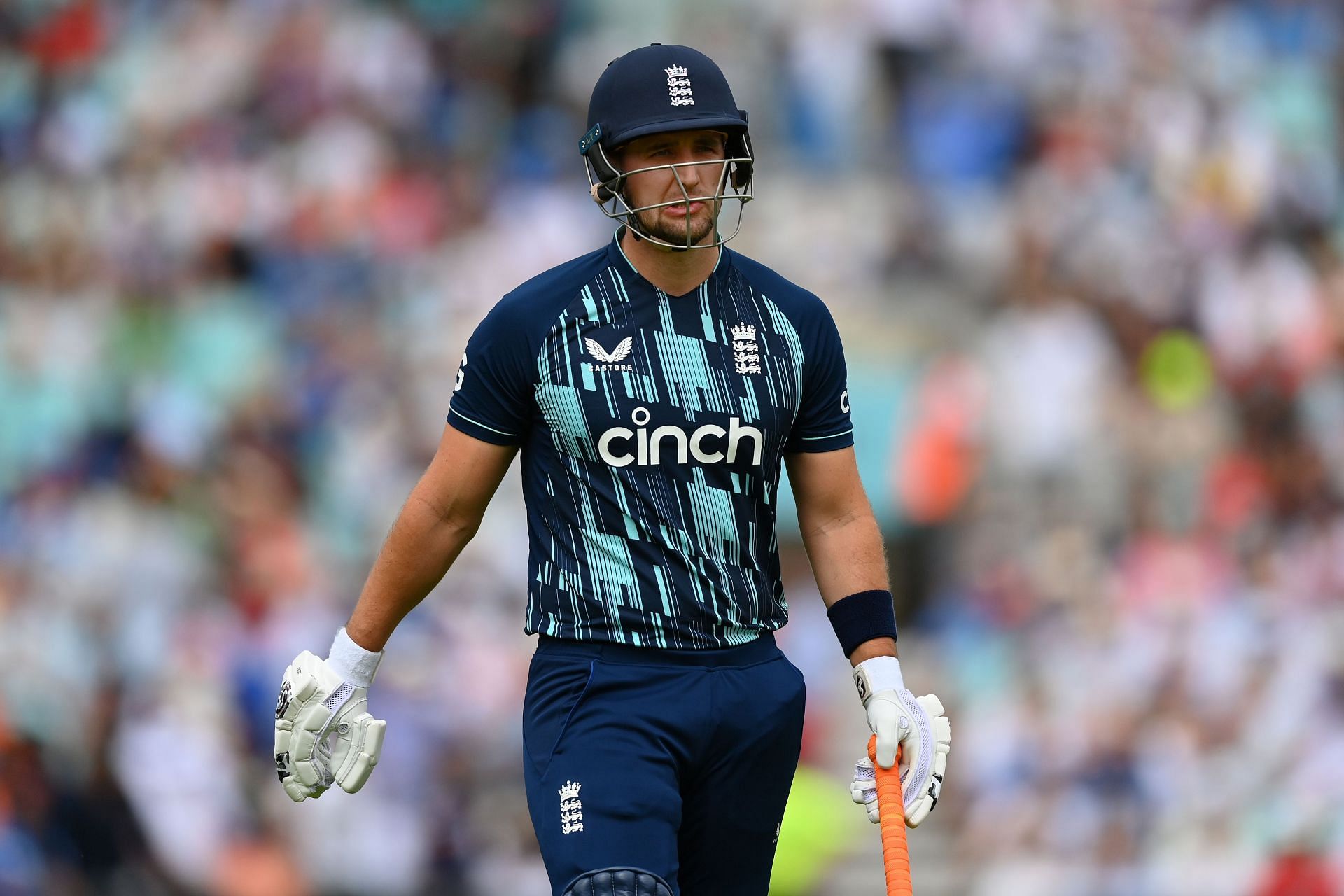 He stated that the right-hander isn’t too bothered by who the bowler is, and only looks to clear the ropes.

Speaking on his YouTube channel, Chopra suggested that while most batters look to whip the ball, Livingstone plays with a more traditional approach and relies on his high backlift.

He opined that it will be important for Team India to dismiss the batter early in the upcoming third ODI.

“Liam Livingstone plays with an approach of hitting the ball a long way, irrespective of the bowler. He’s not like the other modern-day batters and is a bit old-fashioned. He has a high backlift and uses his whole body to get power.”

The cricketer-turned-commentator mentioned that the Indian pacers can achieve success against the swashbuckler by bowling wide of the off-stump to him. Furthermore, he advised the seamers to use different variations of the slower balls while bowling to Livingstone.

The 44-year-old reckoned that the spinners should avoid bowling the wide line to the middle-order batter. He highlighted how the spin bowlers could be better off bowling flatter into his stumps.

“Fast bowlers should only look to bowl slower balls to Liam Livingstone, and that to away from his body. Even if he shuffles across, the pacers must bowl wide to him. But for spinners, it is tough for them to bowl those wide lines. They should rather bowl flatter and within the stumps.”

It is worth mentioning that the Indian bowlers have managed to keep Liam Livingstone quiet during the first two fixtures of the three-match series.

While he was dismissed for a duck in the opening contest, the 28-year-old managed a run-a-ball 33 in the subsequent clash.

India and England to lock horns in 3rd ODI on Sunday

The ODI series between India and England is currently evenly poised at 1-1. The two cricketing giants will battle it out in the series decider on Sunday (July 17).

The much-awaited game is scheduled to be played at Old Trafford in Manchester from 3:30 PM (IST).

The visitors secured a comprehensive 10-wicket win in the first ODI. However, they suffered an embarrassing 100-run loss in the second fixture.

The Men in Blue will be aiming to bounce back by coming up with an improved performance in the upcoming game as they look to clinch the series.