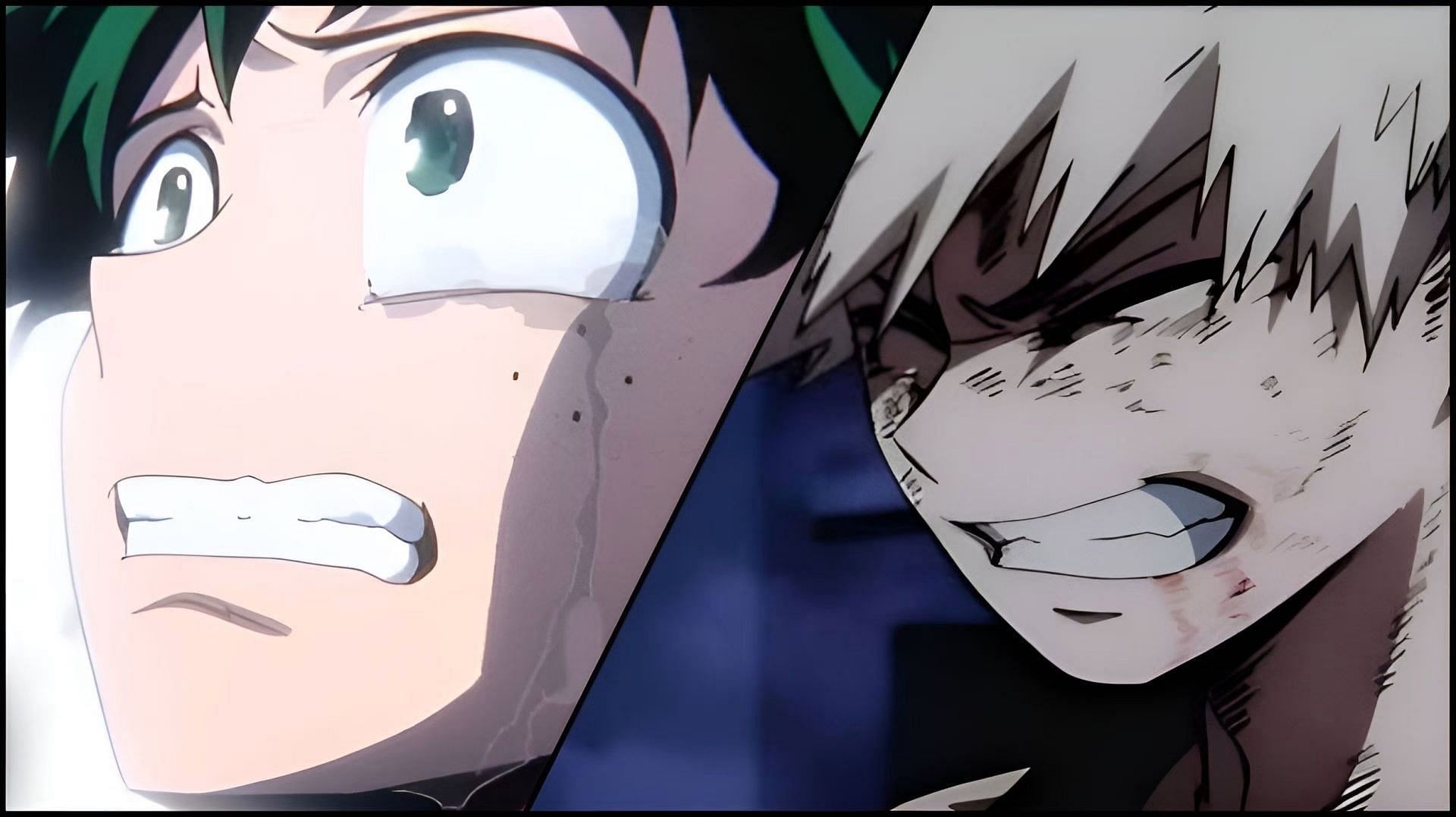 Izuku Midoriya has undergone some major character development in My Hero Academia Chapter 367.

In the previous chapter, he arrived at U.A. just as Tomura Shigaraki was about to injure more heroes. Unfortunately, by that point, most of them were already beaten down to a pulp. Even worse, the villain dealt critical injuries to Katsuki Bakugo. The Class 1-A student is currently in a comatose state.

The Midoriya from the Paranormal Liberation War would’ve certainly let emotions get the best of him. However, he is lucky to have so many friends giving him words of encouragement in My Hero Academia Chapter 367. This is what prevents him from losing his cool.

Note: This article contains manga spoilers and reflects the opinions of the writer.

Normally, Deku would’ve gone ballistic over what Shigaraki did to Bakugo

Prior to the events of My Hero Academia Chapter 367, many readers suspected that Midoriya would go berserk over Bakugo’s injuries. There have been several instances where he went feral to protect somebody, like when he attacked Shigaraki in the Paranormal Liberation War.

When Midoriya goes into that animalistic mode, it becomes very difficult to properly control his powers. He just flies straight into battle without any regard for his well-being. This is both his biggest strength and weakness in the entire series.

Thanks to his friends, Deku learns to control his heart and mind in My Hero Academia Chapter 367

In the middle of My Hero Academia Chapter 367, Mirio Togata gives a rousing speech to Midoriya, letting him know that everything will be okay in the end. He points out that most of the heroes are simply knocked unconscious and that Bakugo is undergoing surgery.

Midoriya is also reminded of what several people told him, including All Might and Daigoto Banjo. The previous OFA Quirk users wanted him to control his own heart. By doing so, he can think more clearly and save everybody in time.

Despite taunts from Shigaraki, Midoriya knows better than to thrust himself into action right away. Instead, he only displays a quiet fury against the villain as he prepares for his next move with Blackwhip.

In the end, Deku doesn’t fall for Shigaraki’s scheme

At the end of My Hero Academia Chapter 367, AFO/Shigaraki makes it clear what his game plan is. The villain wants Midoriya to fly at him in a blinded rage so that he can easily end the fight.

However, it should be noted that Midoriya has changed a lot over the course of this series. For instance, he used to regularly break his body with the OFA Quirk. Towards the end of the series, however, the hero has learned to better control his powers. He knows how to adapt to any given situation.

My Hero Academia Chapter 367 is yet another reminder that Midoriya can improve himself in both a physical and mental place. He remains focused on his mission and even asks AFO if Shigaraki is still there somewhere. With tears in his eyes, the young hero is about to finish the fight his way.

Disclaimer: All external media in this article are the property of their respective owners, and Sportskeeda claims no ownership of the same.