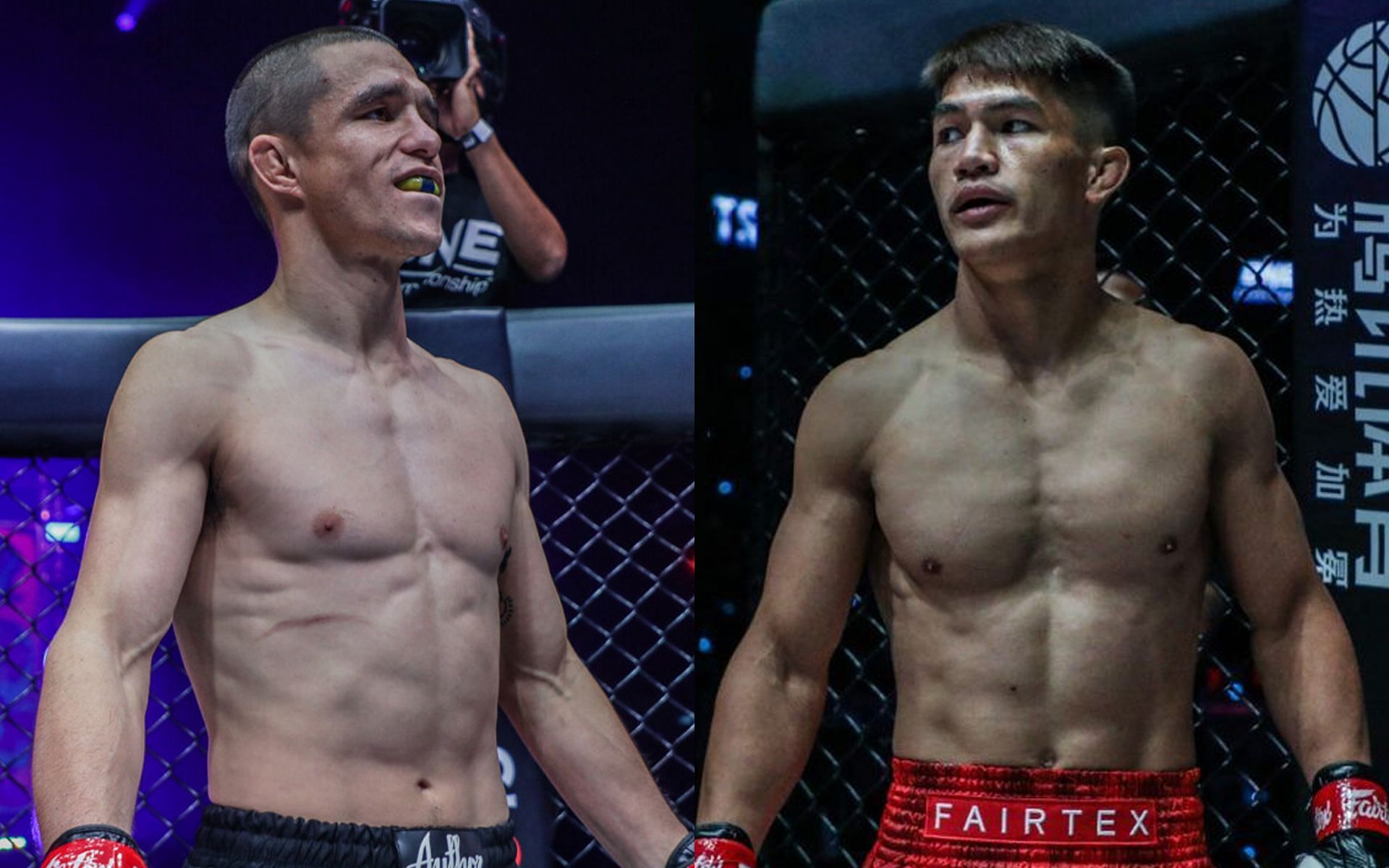 At ONE 158, McLaren scored an impressive submission victory over Xie Wei and immediately called for a rematch against Kingad for a quick turnaround.

McLaren’s first-round win has him pumped and ready to get back in the Circle as soon as possible. He’s eyeing the historic first Amazon Prime live card of ONE Championship, which is slated for August 27 as a potential return date for him.

Kingad did not waste time and posted a video immediately on Facebook to accept the challenge, urging ONE Championship to make it happen.

“Someone is calling me out, and I want to say congratulations to you, Reece McLaren, for a super performance tonight. I heard you calling my name inside the Circle. We have faced each other before, and I am ready to face you again. To ONE Championship, let’s have a date for me Reece. I’m all set and game! I’m ready. Let’s go!”

Reece McLaren wants to get a win back from Danny Kingad

Danny Kingad and Reece McLaren last met in August 2019, where ‘The King’ emerged as the victor via split decision. It was Kingad’s sixth straight victory in the Circle, his most dominant stretch in ONE Championship.

Like McLaren, Kingad’s last victory also came at the expense of Xie Wei. However, the Filipino warrior needed all three rounds of their contest to claim victory.

Meanwhile, McLaren finished his bout against the Chinese star in the first round via submission. As such, the Austrlian believes that the outcome will be different if they run it back.

‘Lightning’ has moved to Boonchu Muay Thai to train under the legendary John Wayne Parr. Before the fight, McLaren claimed that he could already see the benefits of training under Parr.

While we weren’t able to see a lot of McLaren’s improved striking due to his quick match at ONE 158, he made Parr proud with his impressive performance.