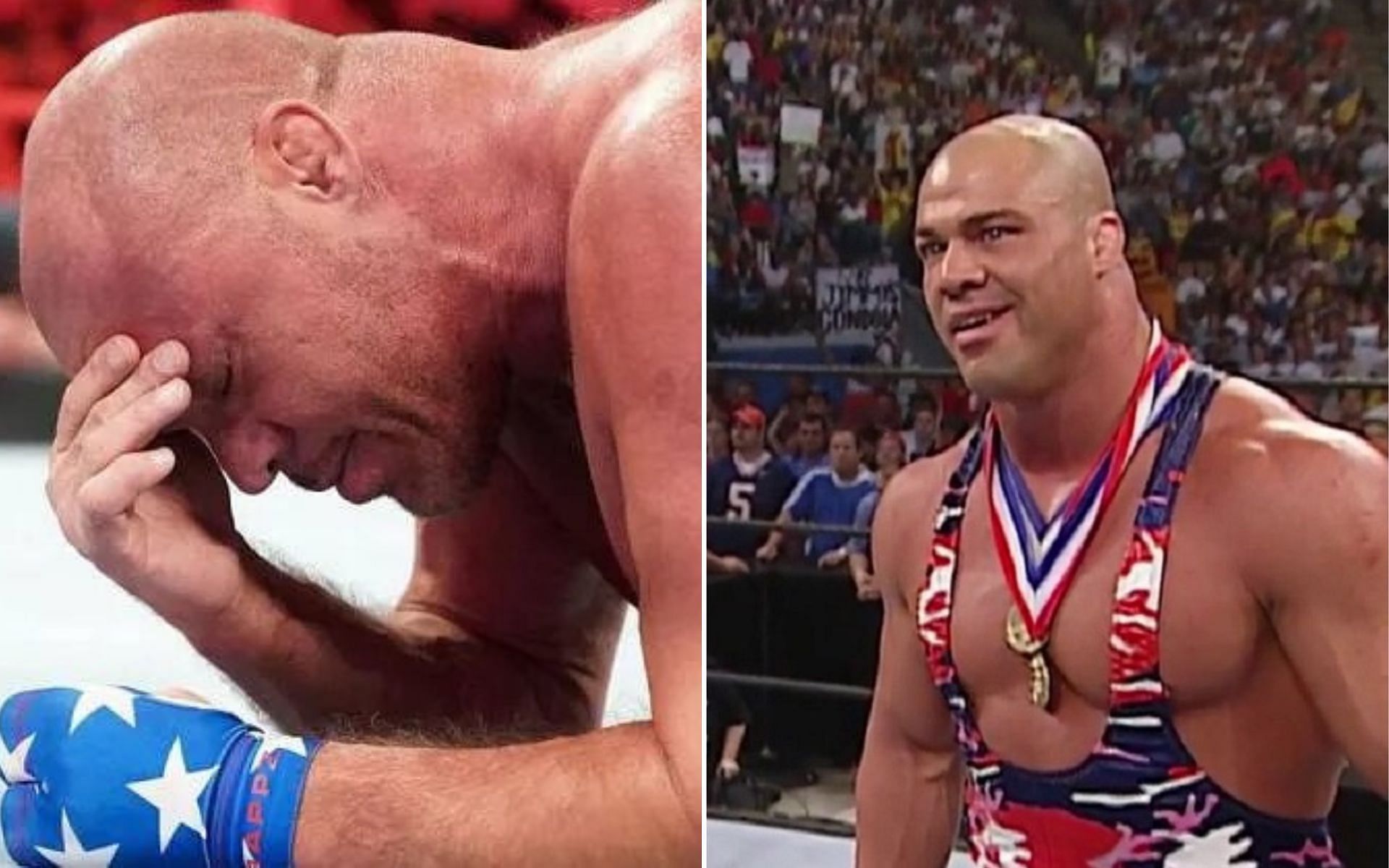 Before NXT and NXT 2.0, WWE had a different method of finding the superstars of tomorrow. Back in the day, WWE used to have Tough Enough and Divas Search to find the next big thing in sports entertainment.

One such fine example was Daniel Puder, winner of the fourth season of Tough Enough. Puder also featured on SmackDown but failed to make an impact. On a recent episode of The Kurt Angle Show, Angle spoke about Puder’s release from the company:

It was interesting to see Puder being released without getting an actual rematch with the Olympic Gold Medalist. The fourth season also gave the audience stars like The Miz.

Times were tough for wrestlers to break out during the Attitude and Ruthless Aggression Era. Every wrestler wanted to make a name for themselves and the locker room was filled with tough crowds.

Daniel Puder, the fourth-season winner of Tough Enough, was destined for great things in his sports-entertainment career. However, he made a few wrong moves which cost him the opportunity of a lifetime.

In 2004, during a segment involving the Hall of Famer and the contestants of Tough Enough, Puder decided to “shoot” on Kurt to show off his MMA background. Puder put Angle in a kimura lock and came close to breaking his arm.

Puder was punished for his actions by a group of veterans including Eddie Guerrero and Hardcore Holly at the Royal Rumble in 2005. The same year, he left the company. Puder expressed that his incident with Kurt Angle cost him his career ,but he maintains that he has no hard feelings about it.