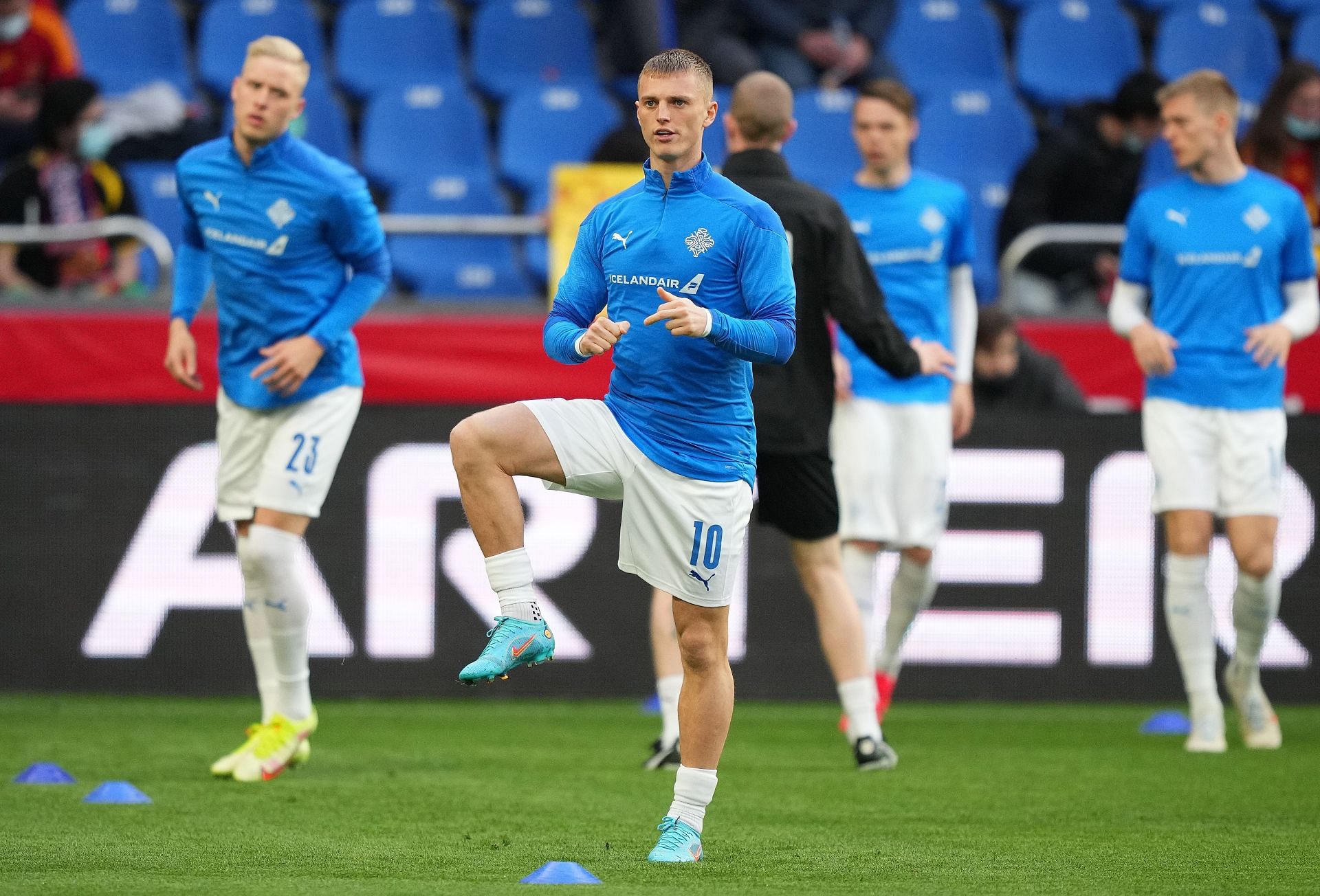 Albania get their UEFA Nations League campaign against Iceland underway at the Laugardalsvöllur on Monday.

Iceland, Albania, and Israel were drawn alongside Russia in Group 2 of League B but Russia have been barred from this edition of the competition, so the other three sides will fight for a promotion spot into League A.

Iceland were in action in their campaign opener against Israel on Thursday, playing out a 2-2 draw. Shon Weissman scored the equalizing goal for Israel in the 84th minute of the game.

🚨 RESULTS 🚨Which team had the best performance? 🤔 #NationsLeague

The two sides have crossed paths seven times across all competitions so far. All the games have produced conclusive results, with the home team enjoying a narrow 4-3 lead in wins.

They last met in the Euro 2020 qualification campaign in 2019 in Albania, with the then-hosts securing a 4-2 win in that game.

In total, 25 players have been called up for the three Nations League fixtures and one friendly game that Strákarnir okkar are scheduled to play this month. There are no reported injuries or suspension concerns for the home team at the moment.

There were a few Iceland fans in the stands in Haifa cheering our team on vs Israel in the UEFA Nations League on Thursday. Thanks for coming and cheering, you were awesome! 👏❤️🇮🇸 https://t.co/qt1yTxRG1L

Kuq e Zinjtë will not be able to call upon the services of Chelsea striker Armando Broja for this game, though he is expected to be in contention to start in the game against Israel. He tested positive for COVID-19 last week but has resumed training since.

Edoardo Rej announced a 26-man squad for the games this month. Myrto Uzuni picked up an ankle injury and is ruled out for at least the game against Israel.

The fixture has been closely contested between the two sides. However, considering Iceland’s home advantage and the fact that they’ve already warmed up with a game in the competition, they should be able to secure a win in this match.