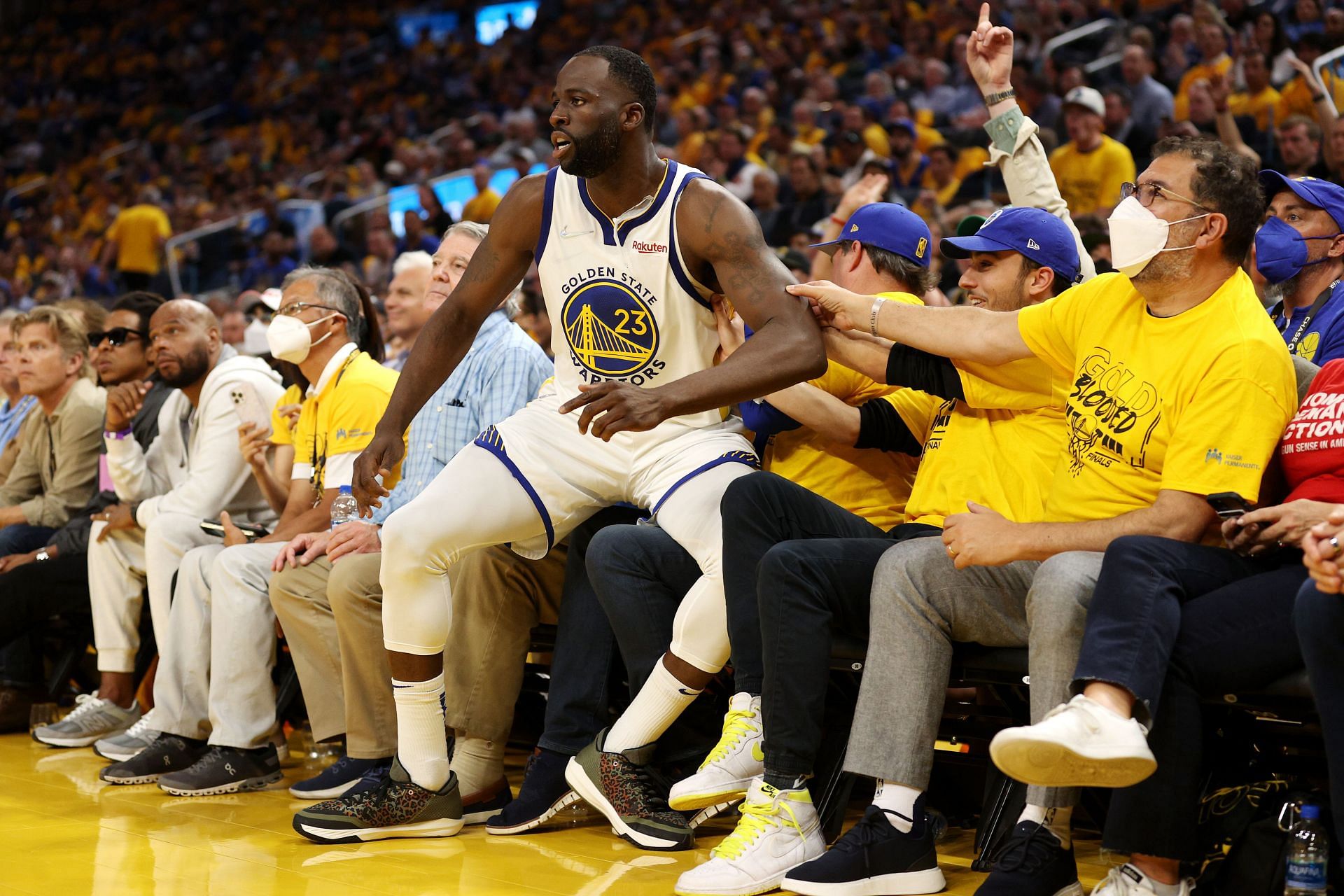 After a disappointing loss in Game 1, Kendrick Perkins believes Draymond Green needs to step up the most for the Golden State Warriors.

The Warriors lost to the Boston Celtics 120-108 despite entering the fourth quarter with a 12-point lead. They were outscored 40-16 in the fourth.

Draymond is not known for his scoring, but he made a mess of the opportunities he got on Thursday night. Of his 12 attempts from the field, he converted on only two to finish the game with four points.

Unfortunately, he was also not the creative genius fans have grown accustomed to. He registered only five assists and fouled out after 38 minutes.

A lot needs to change if the Warriors hope to win another title. On “NBA Today,” Malika Andrews asked which player needs to step up the most for the Warriors, and Perkins said:

“A lot of people will say, Jordan Poole. I just think this is not the series for Jordan Poole, just for the simple fact that they have too many perimeter defenders, the Celtics do.

Outside of Green, Klay Thompson‘s production on both ends will be needed to provide a boost for the Warriors. Although he is still not 100%, he has shown flashes of the old Thompson.

Draymond Green believes the Golden State Warriors will be fine

Draymond Green: “We pretty much dominated the game for the first 41, 42 minutes. So, we’ll be fine.”

The Warriors will host the Celtics for Game 2 on Sunday night and will be looking to get back in the series. Another loss could prove detrimental to their championship hopes.