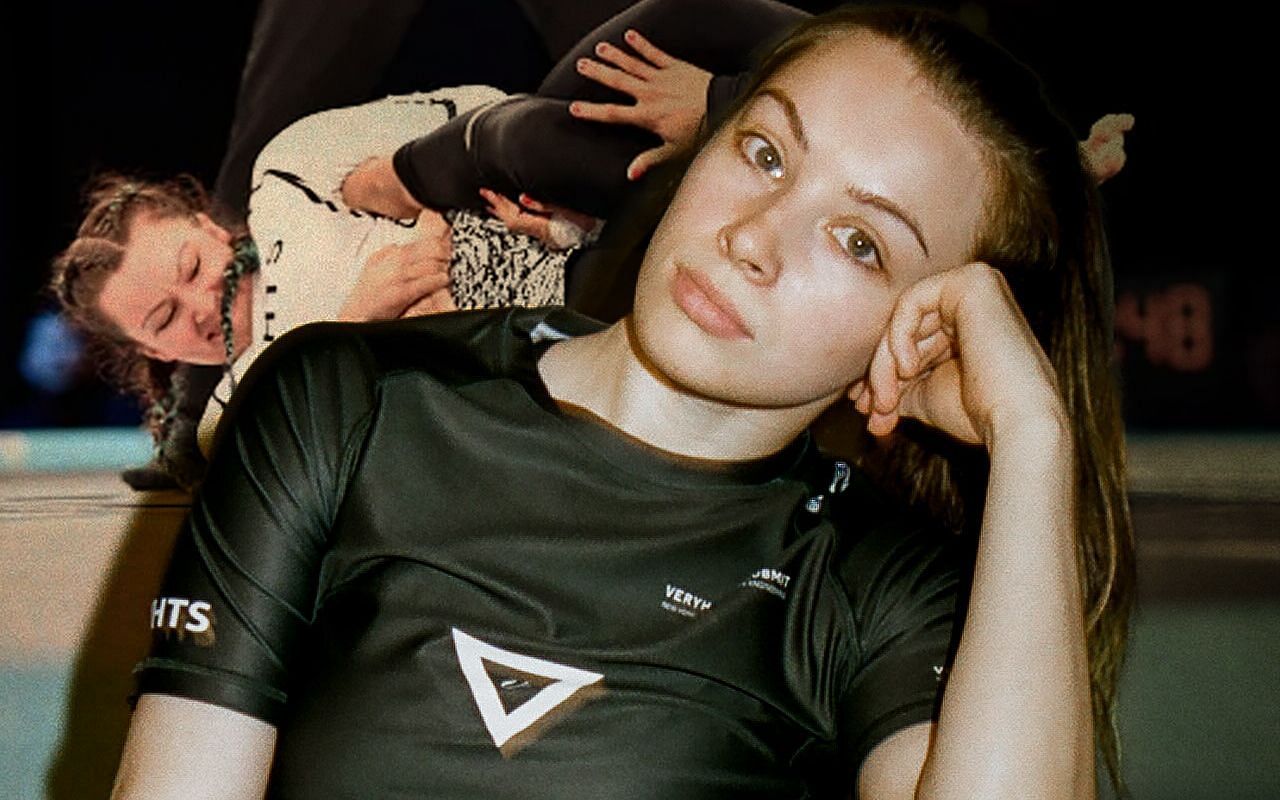 ONE submission grappling superstar Danielle Kelly already got her feet wet inside the circle against Mei Yamaguchi this past March, and she can’t wait to go at it again.

In fact, the Silver Fox BJJ standout already has a date and even a possible opponent in mind.

In an interview with The Schmo, Kelly said she’ll welcome any challenge thrown her way before the calendar year ends.

“Hoping [for] November or December. I’m just staying ready. Hopefully I have the Angela match, or whoever they give me.”

Calling out Angela Lee, arguably one of the best female martial artists in the world, takes a lot of moxie. Then again, we know Danielle Kelly loves a good challenge and won’t back down from anyone.

The 26-year-old grappling ace has figured in a testy back-and-forth with the reigning ONE women’s atomweight world champion ever since she insinuated that Lee was not a “legit grappler.”

While ‘Unstoppable’ currently has tunnel vision against rival Xiong Jing Nan in their upcoming trilogy bout, Kelly is no doubt in her crosshairs. It’s inevitable that their paths will cross somewhere down the line.

However, Danielle Kelly’s eventual transition to MMA might have to wait for now, as she still has to conquer ONE’s women’s submission grappling scene. She definitely passed her first test with flying colors after dominating an established veteran like Yamaguchi in her debut at ONE X.

Kelly proved why she is the perfect ambassadress for women’s submission-only matches, as she performed wild scrambles, smooth transitions, and high-wire submission attempts against the Japanese BJJ black belt. The action-packed bout might have ended in a draw, but the fans came away as true winners.

In the same interview, Kelly also talked about expanding her brand through the promotion’s massive Asian fanbase.

While she said she enjoys the excitement of competing in Asia, she also understands that ONE is growing exponentially in North America. As such, the decorated grappler said she would love a chance to fight on her home soil.

Catch the full interview below:

As much as Danielle Kelly would love to test herself against the best ONE has to offer, she acknowledged the hard work that must be done to get to that level.

To achieve glory inside the circle, she must put in countless hours behind closed doors in the gym first. Good thing Kelly is up for the task.

“Right now, I’m in a big organization. My name is kind of growing. It’s growing a lot. So you know, I need to challenge myself right now. I need to get beat up more in the gym. And so whoever I go against will be easy. So I get the win the title.”

Danielle Kelly possesses the “it” factor to become ONE’s next big superstar. There are certainly a lot of intriguing matchups for her in the near future, that’s for sure.