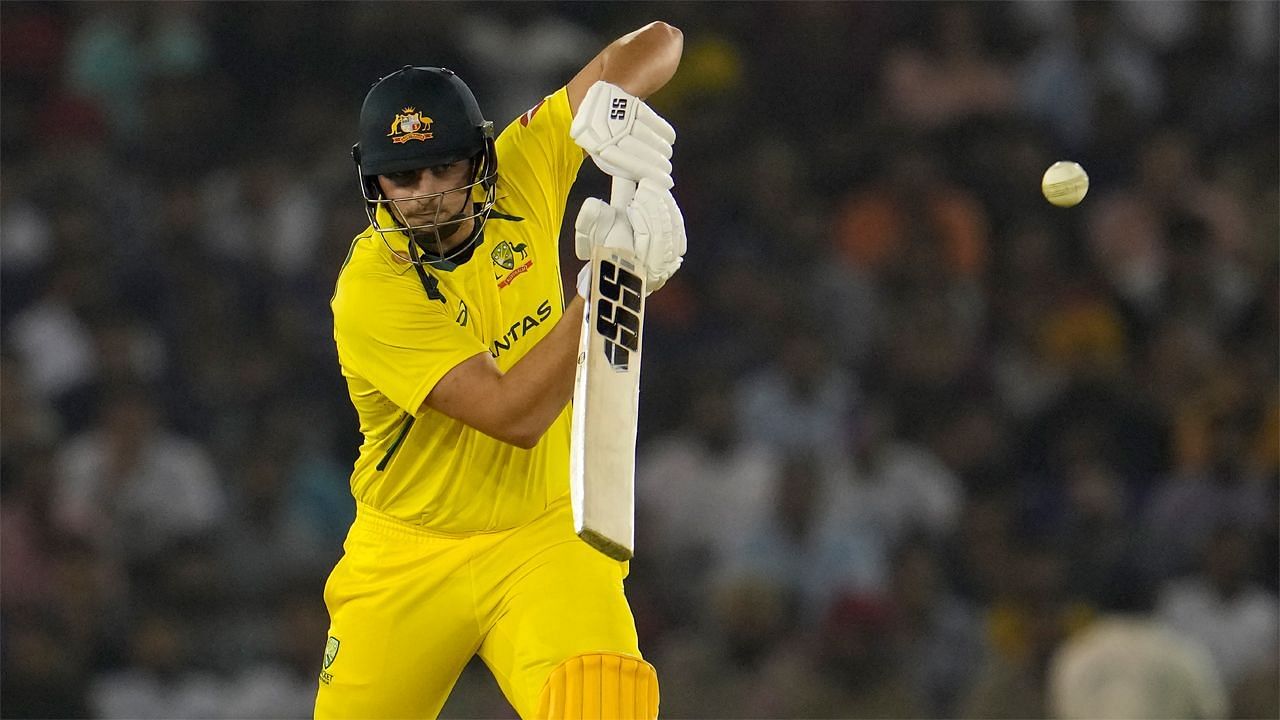 Australia’s latest debutant Tim David has credited the Indian Premier League (IPL) for helping him stay calm under pressure in the first T20I against India in Mohali on Tuesday, September 20.

David’s much-anticipated debut for Australia came in the first T20I of the three-match series against India. Although the 26-year-old scored a modest 14-ball 18, he was involved in a match-winning 62-run stand with Matthew Wade (45* off 21) to help Australia chase down 209 with four balls to spare.

Speaking in a virtual press conference, David hailed the Australian batters’ performances to ace the steep chase, while also explaining how the experience of playing in the IPL came in handy for him.

He was quoted as saying by The Indian Express:

“Having some good experience playing in India, I think finishing off games and understanding how it can go and how the pitches can play or when it kind of lights up in front of you, so you know, there can be an advantage batting second in Indian conditions.

“That was a good experience in IPL to draw on to the other night out there in the middle. And that was some brilliant performances from our batsman, the chase that score down.”

Although David failed to impress in IPL 2021 for the Royal Challengers Bangalore (RCB), he did a magnificent job for the Mumbai Indians (MI) earlier this year. The all-rounder scored 186 runs in eight matches at a strike rate of 216.28 and an average of 37.20.