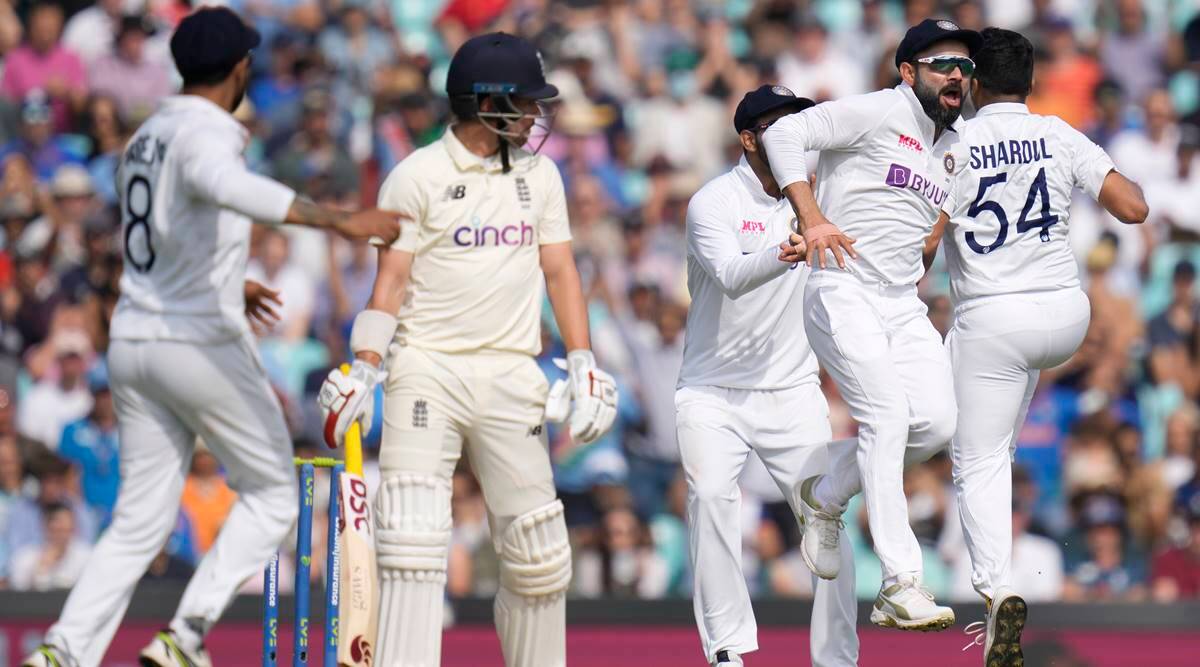 The rescheduled fifth Test between India and England will be starting earlier than usual, a report in The Daily Mail has revealed, following changes by the England and Wales Cricket Board (ECB).

The one-off Test will begin on July 1 in Edgbaston. Earlier, it was scheduled to start at 11 AM (local time), which is 3:30 PM (IST) but the ECB has reportedly preponed it by 30 minutes.

As a result, the game will now start at 10:30 AM and end at 5:30 PM, with an extra half an hour window kept aside to ensure the teams can complete the designated number of overs in a day (90 overs).

Usually, Tests in India start at 9:30 AM but the timing is pushed further back in England to avoid the early morning dew and ensure it doesn’t play a part in the match.

Meanwhile, Indian Test captain Rohit Sharma returned a positive result in his covid-19 Test, the BCCI confirmed. He may end up missing the one-off Test if he doesn’t test negative in his second test.

“Team India Captain Rohit Sharma has tested positive for COVID-19 following a Rapid Antigen Test (RAT) conducted on Saturday, He is currently in isolation at the team hotel and is under the care of the BCCI Medical team,” BCCI posted in the early hours of Sunday.

India has a few options to choose from for the leadership role, with the likes of Rishabh Pant and Jasprit Bumrah being the top contenders.