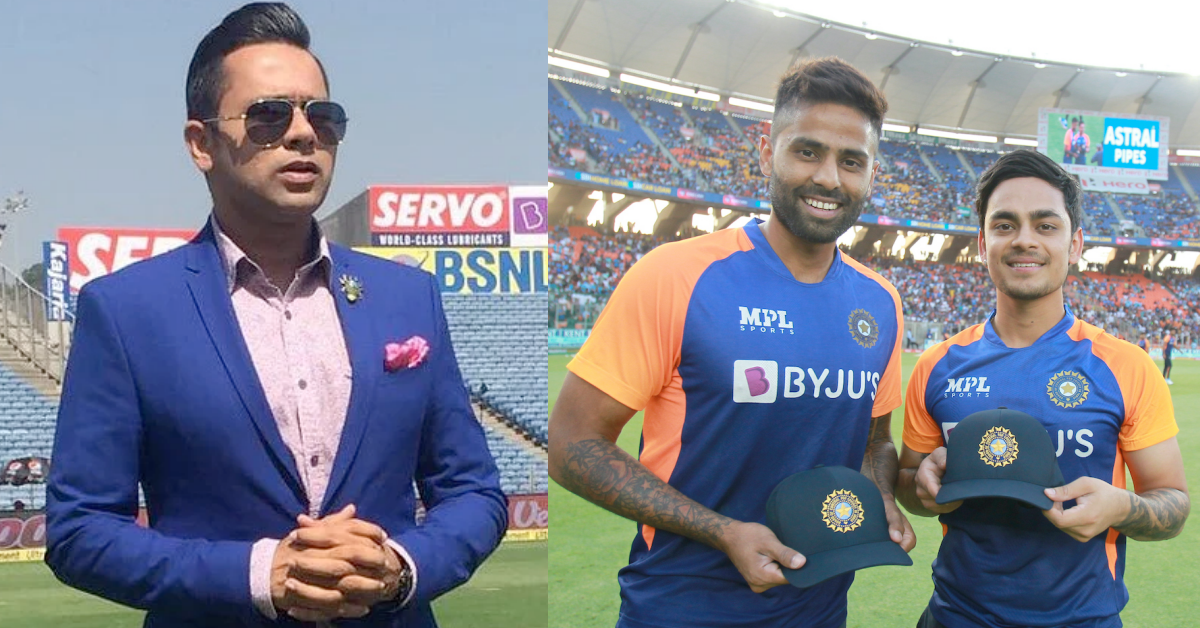 Former Indian cricketer Aakash Chopra believes that it will be interesting to see where the returning batter, Suryakumar Yadav, will bat in the lineup against Ireland on Sunday.

The first T20I will get underway on June 26 with Hardik Pandya leading the Indian team. As per Chopra, Yuzvendra Chahal will have a huge impact on the outcome of the game.

“Bhuvi and Chahal will together take more than three wickets. Bhuvi will bowl with the new ball and last time Chahal demolished them also. It is definitely a four-year-old thing but this team doesn’t play spin that well, that is known around the world.”

“Suryakumar Yadav who has come back, up above the world so high SKY will shine like a diamond, and Hardik Pandya will together score more than 60 runs, that’s what I feel. The big question will be if Surya should bat at three or four, I will play him at three, and Hardik will come at four or five,” Chopra said on his YouTube channel.

The South African-born Irish bowling all-rounder, Curtis Campher, became the first bowler from his country to take a hattrick in a T20I last year during the T20 World Cup in UAE. He has progressed in his career since then, making contributions with the bat too.

“Curtis Campher and Paul Stirling will together score more than 45 runs. You might say that Stirling does not have the form if you see his last few matches but form is temporary, Paul Stirling is a good player.”

“He bowls a little as well. Campher’s stature is going on growing. This time I feel there is no danger to my prediction because I am saying India to win,” he also added.